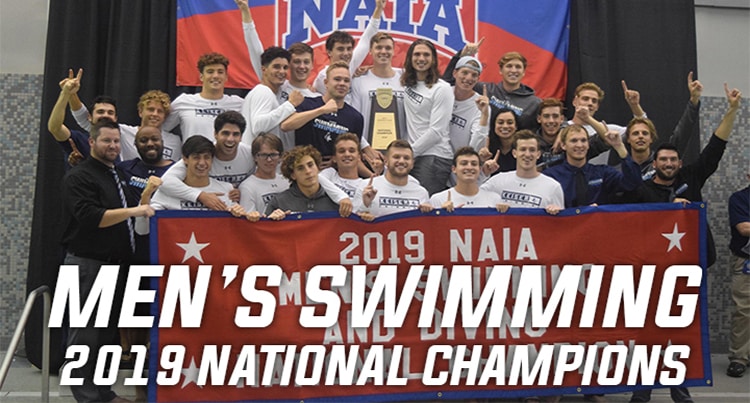 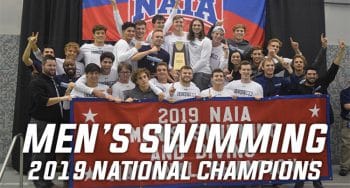 The team concluded the championship with 30 individual All-Americans, five All-American relay teams, four relay National Championship teams, and eight individual National Champions. Adam Epstein was named the NAIA Coach of the Year for the third time and swim team member Marcel Nagy was named the NAIA Swimmer of the Year. It was the third straight year that Keiser ended the championship with a winning 400-yard freestyle relay. The team of Macek, Nagy, Roch, and Ingram boasted a time of 2:59.44.

The Keiser University women’s swimming team finished second at the 2020 NAIA National Championship. This is the second straight year that the Seahawks have finished as the runner-up to Savannah College of Art and Design.

Keiser University is a private, not-for-profit university, serving nearly 20,000 students and employing 3,800 faculty and staff members. Co-founded in 1977 by Chancellor Arthur Keiser, Ph.D., and Evelyn Keiser, the university currently offers more than 100 degrees at 21 Florida campuses, as well as online and at two international sites.

Keiser University is accredited by the Southern Association of Colleges and Schools Commission on Colleges as a level VI institution to award certificates and degrees at the associate, baccalaureate, masters, specialist, and doctoral levels. For additional information regarding Keiser University, visit www.keiseruniversity.edu.