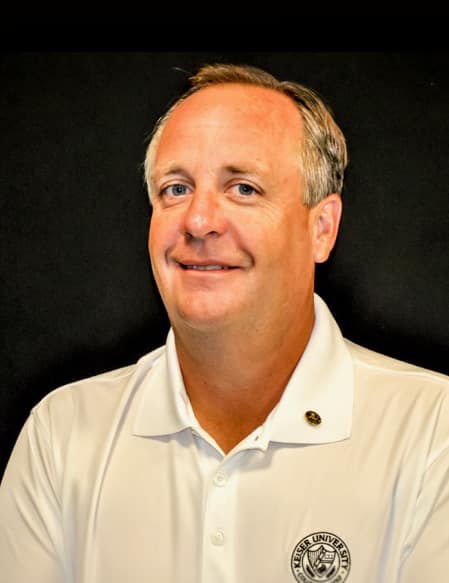 Simplifying the Rules of Golf Not So Simple by Brian Hughes, PGA Master Professional, Golf Program Director   There is great discussion...

FEATURED ARTICLE: “Simplifying the Rules of Golf Not So Simple”

Simplifying the Rules of Golf Not So Simple

There is great discussion among those involved with the game of golf to simplify the rules of play. This movement is in large part underway due to more situations receiving public scrutiny in recent years during televised golf tournaments.

While generally in life I approve of any K.I.S.S theory (Keep It Simple Stupid), the concept of simplifying the Rules of Golf is more difficult than one might guess. Currently there are 34 rules in the Rules of Golf book. Rules 29-34 are almost never referenced, as they deal with unique forms of play and administrative issues.  Rules 1-10 are essentially pretty basic, as they deal with how the game is to be played, rules governing equipment and the responsibilities of the player.  No real need to focus on any of these rules for adjustment. Many rules are designed to help the player out of sticky situations.  In fact, if players understood the options available to them after a bad shot, their next shot would be made easier (ball in water hazard, ball interfered with by an obstruction, ball in an unplayable situation).  My recommendation would be to leave these rules alone and stress to golfers how they can benefit by knowing them. Complaints heard most often tend to deal with rules that people deem to be ‘unfair’ to them.  For instance, Rule 13 covers “Ball Played as it Lies.” An example would be a ball coming to rest in a divot in the fairway.  While certainly we would consider a ball in the fairway to be a good shot, providing relief for this situation is not so simple.  Here is the question I would ask – when is a divot no longer a divot?  The golf course changes daily and divots repair themselves at varying rates.  When is it healed enough?  How deep does it have to be?  How much grass has to have grown back in order for relief not to be granted?  In essence, we would have to define the parameters of a divot. Does this make the game simpler?  How much simpler can the rule be – hit it!  No one said fairness was part of the initial concept behind the game.

To be fair, some rules could use some examination, especially any area that speeds up the game or where technology can assist, such as use of range finders.  Improvements in technology have in fact dictated some of the concerns we have had recently.  The situation this past summer during the U.S. Open at Oakmont Country Club involving Dustin Johnson and whether or not his golf ball had moved, would not have happened back when the rules began to evolve. Once upon a time, green speeds were not as fast as today, and the use of high-speed cameras in television enables us to see movement not visible to the naked eye. I may be in favor of any accidental movement of the ball being a simple fix of ‘put it back with no penalty,’ but even that brings into question a player’s intent and ability to put it back in the proper location. While I admire the goal of the United States Golf Association to modernize the rules, I’m not convinced that it is absolutely necessary or completely achievable.

The task of having a simple set of rules to cover thousands of different playing fields with unlimited potential situations is unrealistic.  The Rules of Golf are for the serious player, who competes with others or with themselves to be the best they can be and to reach their personal goals.  These players know the game and frankly know the majority of the rules and the principles behind them.  For the rest, let them play the game and have fun, even to the point of encouraging beginner golfers to break as many of the traditional rules as necessary to get themselves around the course in a reasonable amount of time.  The idea of a second set of rules for the recreational golfer makes little sense, as if they are not competing against anyone; what difference does it make if they play by any rules at all or make them up as they go? For the health and growth of the game, there are bigger issues than the rules of play.  Teaching people how to enjoy the game without impacting another player’s enjoyment (i.e. learning about etiquette, pace of play and care of the course) is at the head of my list.  As long as the non-competitive golfer has fun and doesn’t impact my round, then who really cares if they play by the rules?