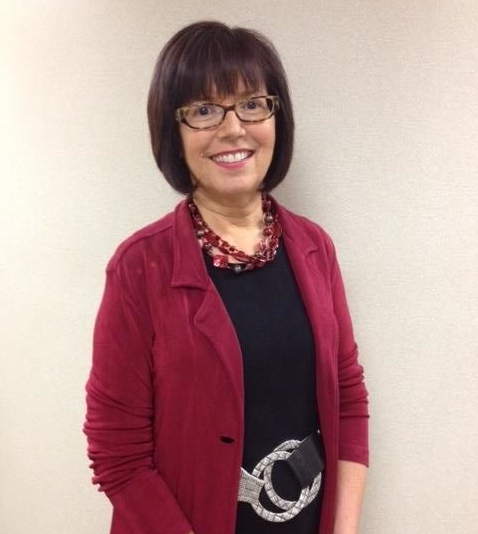 Abby Gilman says she doesn’t remember what type of breast cancer she was diagnosed with in 2005. “I tend to remember good things, not bad...

Abby Gilman says she doesn’t remember what type of breast cancer she was diagnosed with in 2005.

“I tend to remember good things, not bad things.” Today, Gilman is proud to be a cancer survivor. She is also the library director at Keiser University’s Sarasota campus. She said her positive attitude is part of the reason she is alive to tell her story. “I personally think mindset in life is everything.”

Gilman is also the type of person who likes to dot her i’s and cross her t’s. She remembers before she and her family moved from Massachusetts to the Sarasota area, she scheduled full physicals for her husband, 15-year-old daughter and herself.

That’s when her doctor found a “suspicious calcification” on her mammogram. Even though she had an aunt who died of breast cancer on her side of the family, she decided she was not going to worry.

Gilman, then 56-years-old, had a biopsy which revealed both good and bad news. The bad news was it was a high-grade cancer. The good news – it was caught very early.

She admits feeling frustrated because she spent the previous year helping a good friend fight through cancer and now Gilman would be experiencing it a second time – except, this time, it was her own diagnosis.

The family had already sold their house, but their plans for moving were put on hold. The friend who survived cancer was there for Gilman’s journey and let the family stay in her house during her medical treatment.

Right away, Gilman underwent a lumpectomy, which removes the cancer, but conserves the breast. While in surgery her doctor found all the cancer was removed during the biopsy.

However, Gilman’s journey was just beginning. She would need to receive post-operative radiation once a week, but she was determined to keep a positive attitude.

“My new F-word is fun. Everything around my healing was going to be fun.” She remembers laughing a lot and enjoying herself with friends.

Gilman not only did it for herself, but also for her daughter whom she calls her biggest blessing. “She just saw a happy-go-lucky mommy. She was not going to see someone who was being brought down by cancer.” Gilman stayed focused on healing and surrounded herself only with loving, uplifting people.

October is National Breast Cancer Awareness Month. While many are stressing the importance of mammograms, Gilman takes it a step further, also emphasizing the value of early detection and keeping a positive and open attitude.

For Gilman that meant being open to all types of healing. She complemented Western medicine with Anthroposophic medicine, which takes a holistic approach to treatment. Part of Gilman’s healing included Eurythmy therapy, a healing dance. She also participated in a Soul Walk with a spiritual leader.

After months of radiation combined with different healing modalities, the family was ready to move to Florida. Gilman brought with her important life lessons.

“Don’t get so darn caught up in cancer; live life joyfully.” She added: “We all have challenges in our lives. Be kind to everyone because we don’t know what somebody is going through.”

Now, Gilman passes on the same lessons she learned from personal experience. “You think positively, and you don’t let yourself be around negative people.”

She tells Keiser University students no matter what adversity they are facing, it’s how they handle their problems that matters: “It’s about finding the strength to do what you need to do to help yourself.”