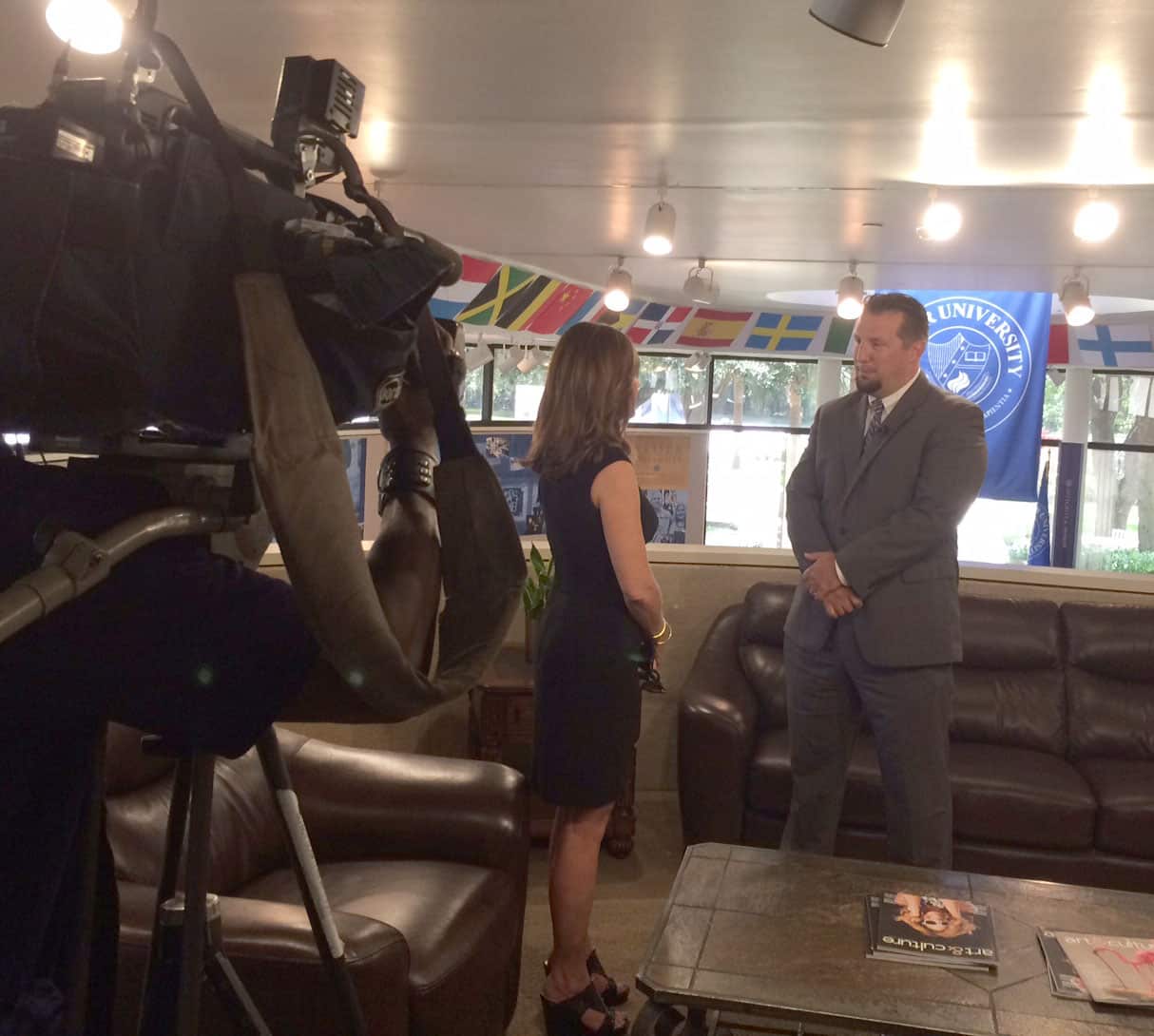 While speaking about the dynamics between primary and general elections, Miller, a former political aid and elected official, discussed what the change could mean for the campaign going forward and shared similar situations which have set historical precedent.

With over 14-years of experience in politics, Miller’s diverse background includes work at the federal, state, and municipal levels as well as within the private sector. 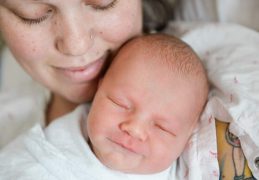