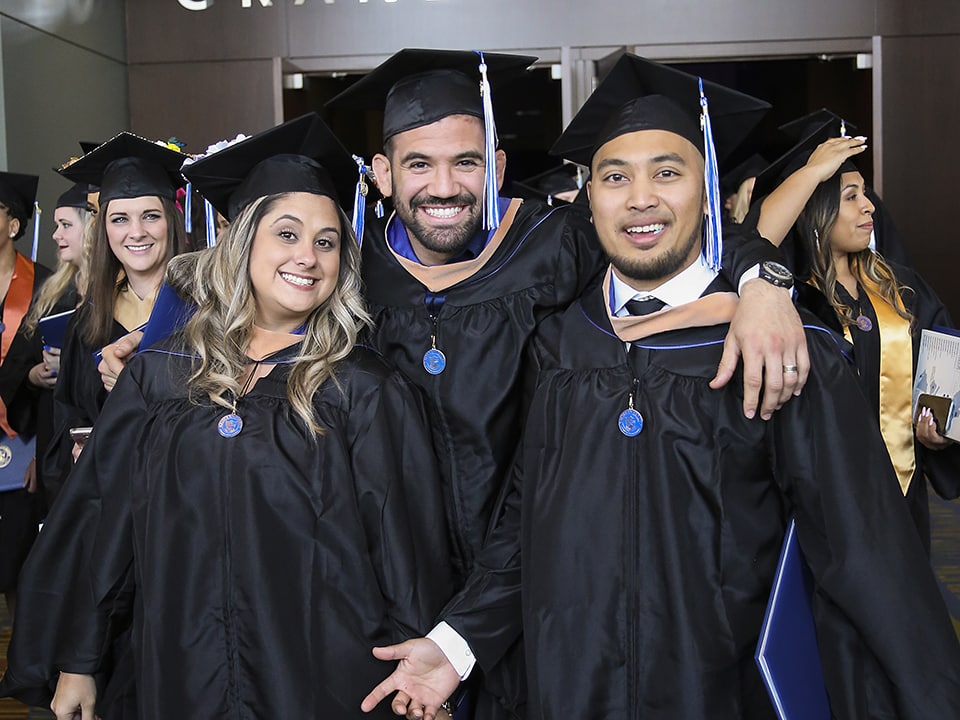 On January 18, Keiser University hosted its annual statewide commencement ceremony to honor the more than 3,000 students who earned their degrees...

On January 18, Keiser University hosted its annual statewide commencement ceremony to honor the more than 3,000 students who earned their degrees during 2019. Approximately 350 graduates took part in the ceremony which culminated with the conferral of degrees by Keiser University Chancellor and co-founder Arthur Keiser, Ph.D.

The ceremony was highlighted by Florida Lieutenant Governor Jeanette Nuñez who served as the 2019 commencement speaker and shared words of advice for Keiser’s newest class of workforce ready graduates. Lieutenant Governor Nuñez discussed how humility, passion, and ambition were the three key attributes that propelled her throughout her career as a civil servant.

Nuñez was complimentary of Keiser’s graduates and thanked the university for its commitment to student success.

“I see a room full of opportunity, a room brimming with zeal, a room chock full of ambition staring success right in the face,” Nuñez said. “You are a reflection of our state and I want to celebrate all the work they do, not just for Florida, but for our country because [Keiser] graduates go near and far and leave a mark everywhere they go.”

Dr. Keiser welcomed those in attendance and offered guiding thoughts to the graduates. Keiser spoke passionately about the ability to accept failure as a part of success. “Even if you fail, you gain a valuable experience,” Keiser said.

Katherine Walters and Tatiana Cavazos represented the graduates as the class of 2019’s valedictorians after each earned a perfect 4.0 cumulative GPA in their respective degree programs. Walters, a student at Keiser University Tallahassee, earned her Bachelor of Ars in Business Administration while Cavazos, a student at Keiser’s Fort Myers campus, earned a Bachelor of Arts in Forensic Investigation.

Cavazos delivered the valedictorian’s address, imparting words of wisdom and praise for her fellow graduates. “We are all in a room full of powerful people who will set the stage for the future that is yet to come,” Cavazos said.

Since 1977, Keiser University has awarded roughly 68,000 diplomas and degrees at its 23 campuses. Over the past 40 years, Keiser has become Florida’s largest, not-for-profit university, serving approximately 20,000 students. 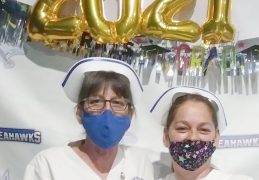 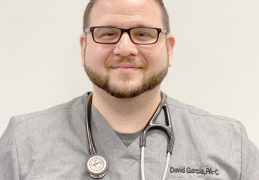 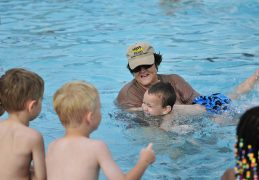