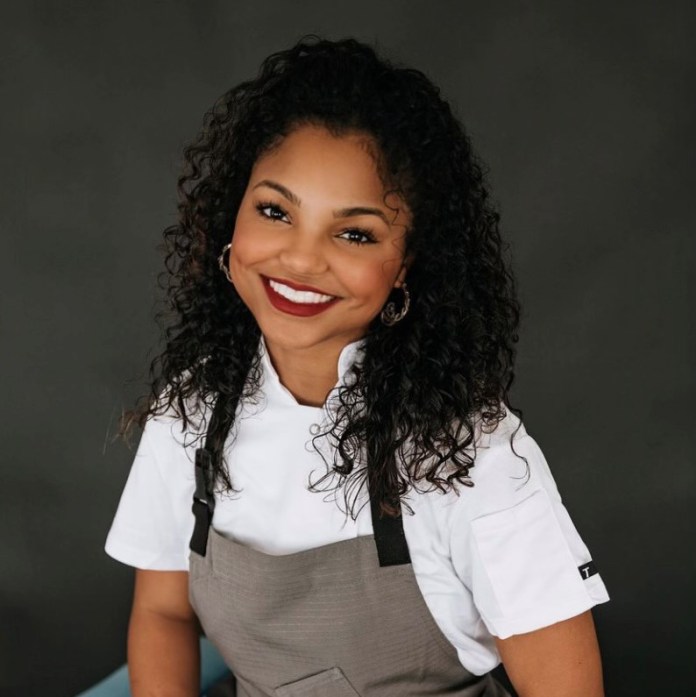 While attending Keiser University, Vidal studied in the Center for Culinary Arts program, where she was able to hone her skills and pick up a job at a restaurant named Haven formerly known as SideBern’s. The Keiser University program allows students a hands-on degree approach where they can work along experienced chef instructors to study fundamental culinary theories and get practical training in industry-current teaching kitchens.

Guy’s Grocery Games premiered on Food Network in 2013 and has since become one of the network’s most popular shows for aspiring chefs. The show is hosted by chef Guy Fieri and features four chefs from around the country who compete in a three-round elimination contest. The chefs cook with ingredients found in the show’s supermarket grocery store, named “Flavortown Market,” and compete in often unusual challenges given by Fieri.

Check out this article from the Osprey Observer to learn more: https://www.ospreyobserver.com/2021/09/local-chef-wins-big-on-guys-grocery-games/