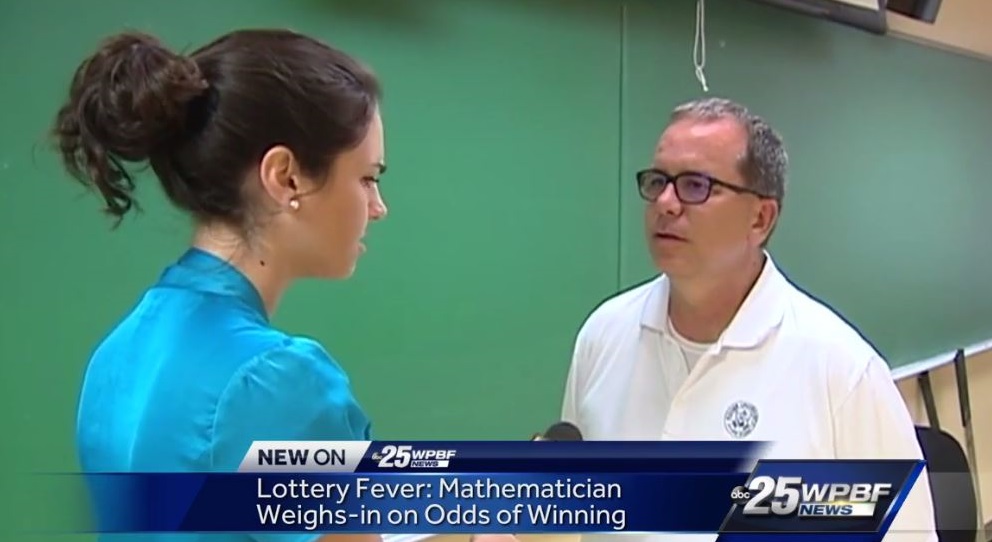 Scott Carter, a  Flagship campus Mathematics and Statistics professor who’s fondly known around campus as a numbers whiz recently weighed in on the odds of winning this week’s Powerball and what one could do with the windfall. 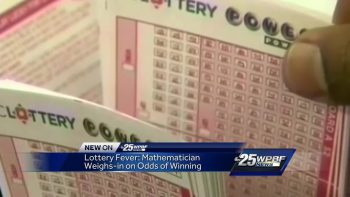 Carter shared that after overcoming odds of 1 in 292,201,338, one lucky Powerball winner could:

Carter shared that the federal tax bill on a cash payout of 200 million would be about 79.2 million.

He also cautioned players to plan by reminding them of a recent report from the National Endowment for Financial Education stating that approximately seventy percent of people who win a lottery or get a big windfall end up broke within a few years.


He has taught all levels of mathematics coursework at the undergraduate level for Keiser University and other state colleges in Florida, North Carolina and Missouri since 2000.