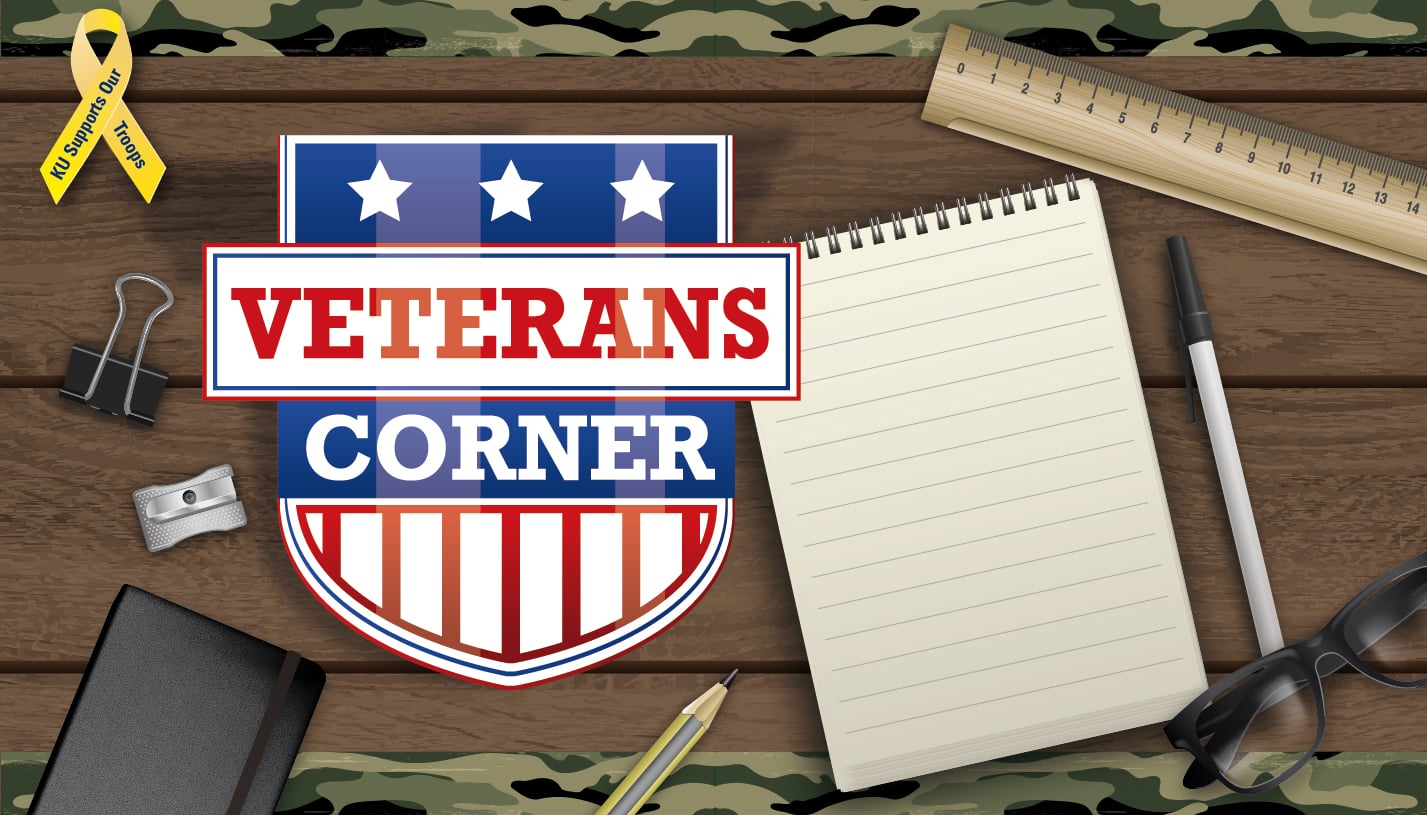 Keiser University seeks to maximize the ability of Military students to be successful and graduate by providing the following:

Keiser University focuses on the Success of the military student: