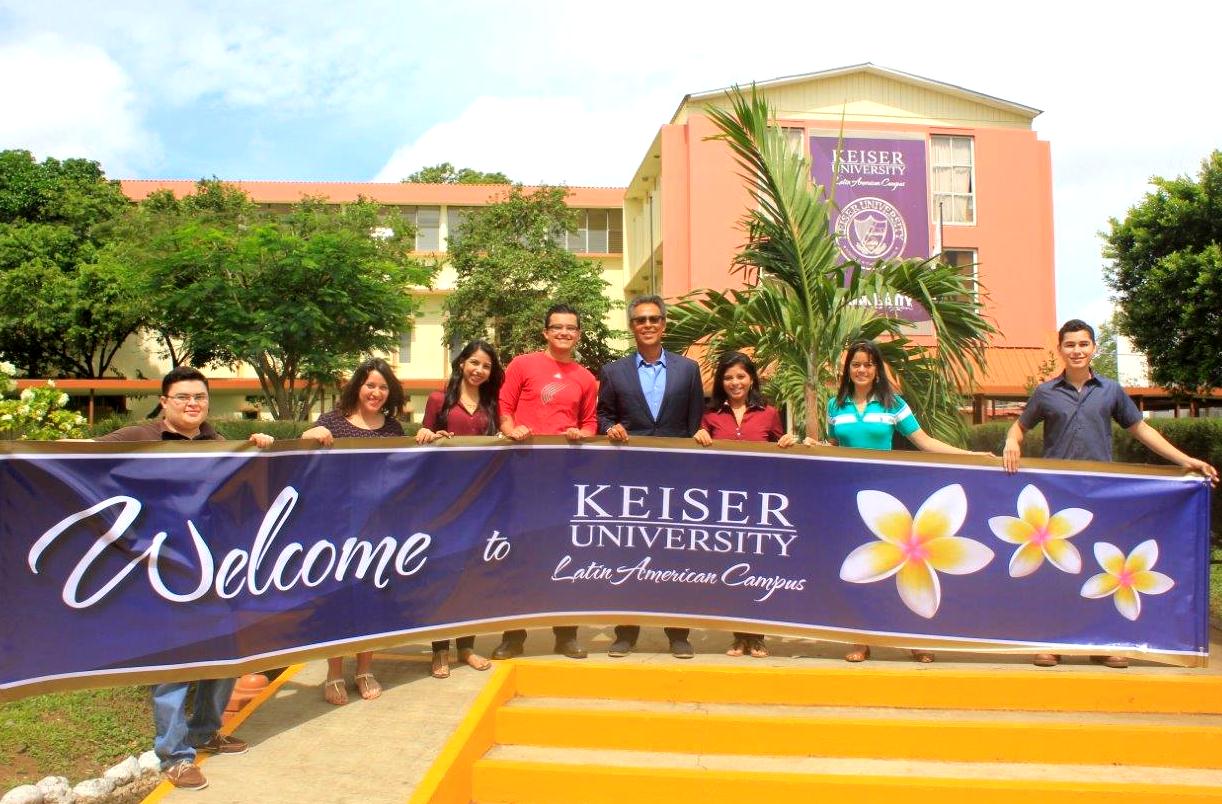 Recently, the Latin American campus in San Marcos, Nicaragua was visited by Dennis “El Presidente” Martinez, former  Major League Baseball pitcher.  During a 23-year baseball career, Martínez compiled 245 wins, 2,149 strikeouts, and a 3.70 earned run average. He is one of the top Latin American pitchers of all-time. On July 28th, 1991, Martínez pitched the thirteenth perfect game in Major League Baseball history, pitching for the Montreal Expos against the Los Angeles Dodgers. He was the first Latin American-born pitcher to pitch a Perfect Game.

Opening with a short video to introduce the younger generations to his Baseball career,  Mr. Martinez shared his story of triumph through discipline, prayer, and perseverance. Admitting he was more nervous in a room with 150 people than in a stadium filled with thousands of cheering fans, he emphasized to students how important is to let their parents know they love them. Mr. Martinez spoke about helping Nicaragua eradicate illiteracy; he explain the importance of learning English and faithfully persevering in times of adversity in order to fulfill one’s goals, always through great discipline as he has. 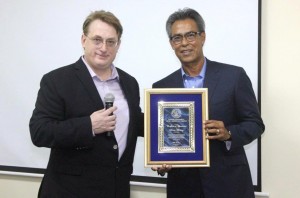 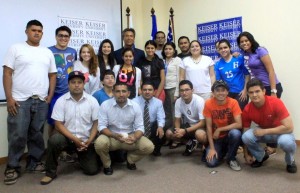 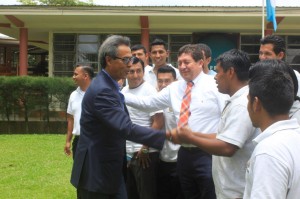 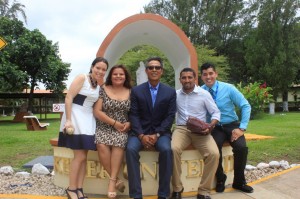 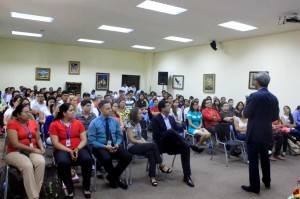 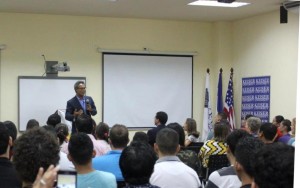