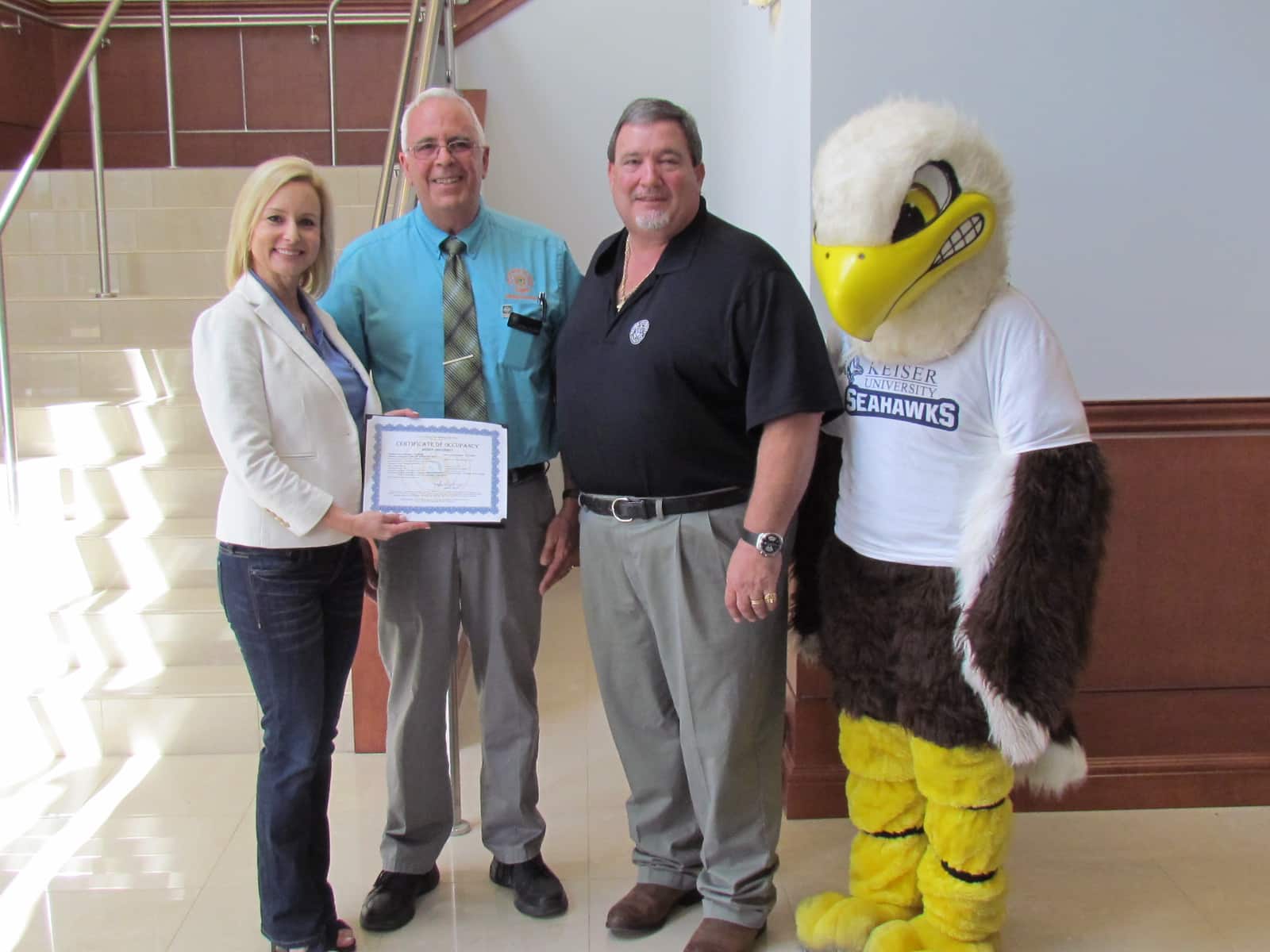 The TCPalm has published a story and pictures of the lovely new campus. Please take a moment to check out the photos of their fabulous new...

The TCPalm has published a story and pictures of the lovely new campus. Please take a moment to check out the photos of their fabulous new building!

The article from the TCPalm –

The two-story, 74,000-square-foot campus at 9400 Discovery Way is 25 percent larger than the school’s current campus on the east side of the city and can accommodate 1,200 students — 500 more than are currently enrolled, school officials said Wednesday.

“It’ll be a very comfortable place for students to study,” Keiser said.

The college — which has had a presence in the city for nearly 18 years — will vacate its leased location in a former Winn-Dixie store, at 10330 S. U.S. 1, over the weekend, school officials said.

School officials announced plans to build in Tradition in 2015, after a failed bid to buy the former Digital Domain studio. The city sold the former digital-effects studio to mega-church Christ Fellowship for $13 million that same year.

“It will provide for us a permanent home in a phenomenal location on I-95,” Keiser said of the new campus, which sits on about 8 acres prominently visible from the highway.

The Tradition campus is one of 18 in the state. Keiser also has campuses in Nicaragua and China and learning centers in Moldova, Taiwan and South Korea, according to the school’s website. The not-for-profit university has a total enrollment of approximately 20,000, with 3,800 employees worldwide.

“People will be able to do internships with their graduate degrees, and for every dollar that Keiser spends in the community, it will be respent four to five times, creating an enormous economic impact,” Carvelli said Wednesday. 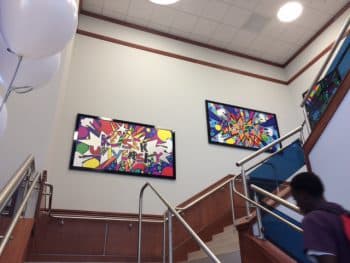 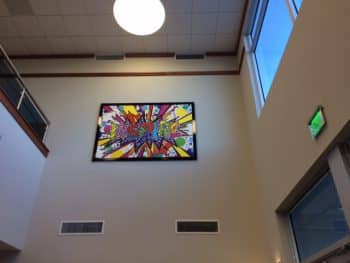