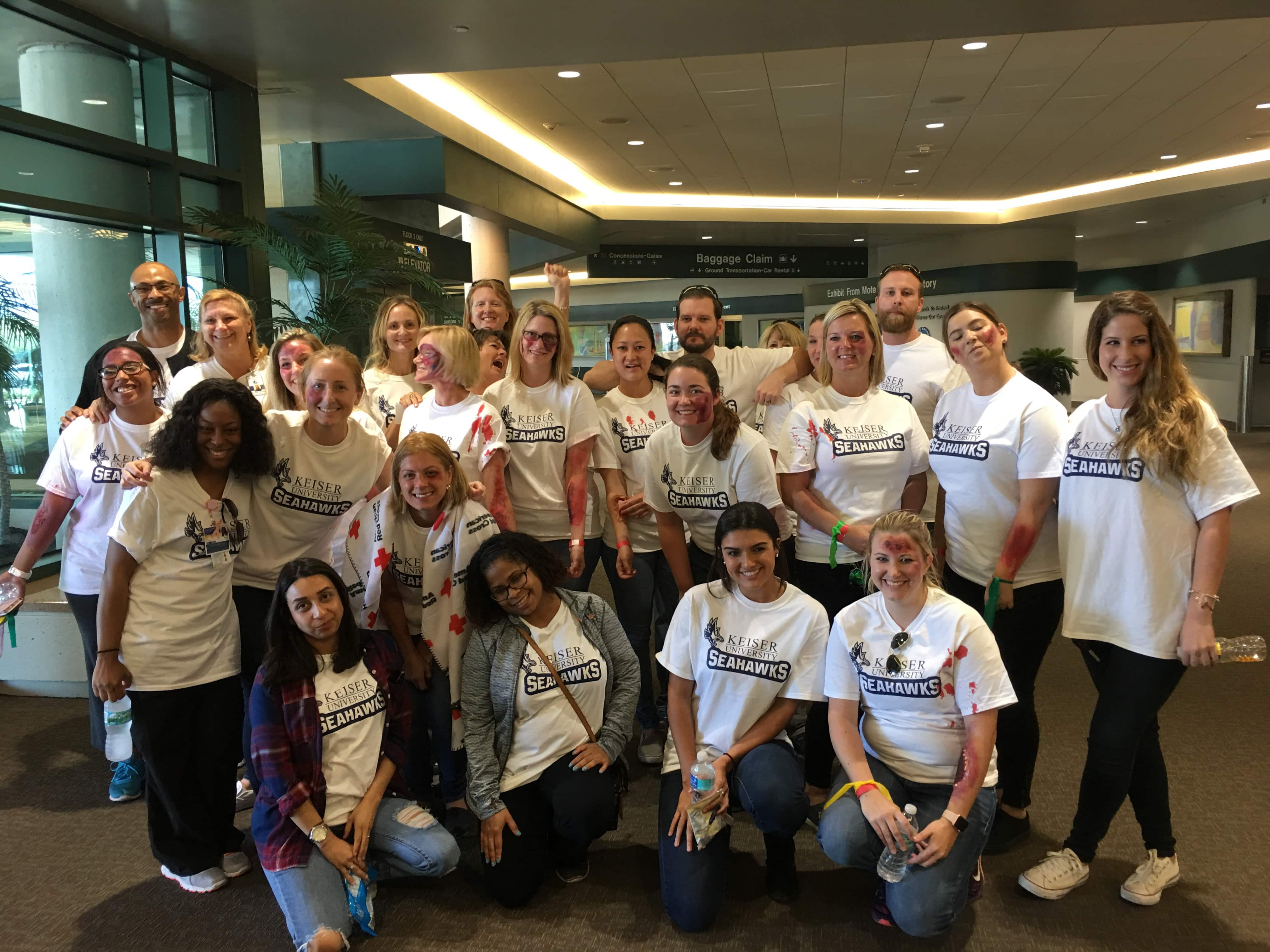 Sarasota Bachelor of Science in Nursing students took part in Sarasota International Airport’s Passenger Aircraft Disaster Response Exercise (PADRE).  BSN students pose as passengers and friends or family members of “victims” to simulate different situations. The overall goal of the exercise was to evaluate emergency response processes and procedures and to identify areas for improvement.

The airport disaster drill is mandated by the Federal Aviation Administration every three years, and simulates an emergency response event at an airport. The exercise includes several entities that would be involved in case of a real incident, including Airport Authority staff, airport police & fire, TSA, airlines, local law enforcement, EMTs, as well as city and county emergency officials. An Incident Command Center is used and the various responders follow their emergency response plans as if the incident was real. 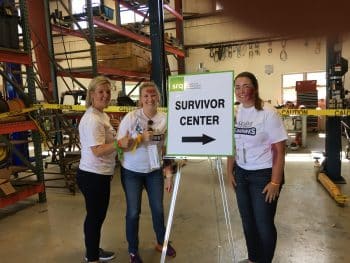 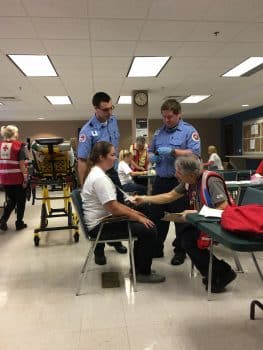