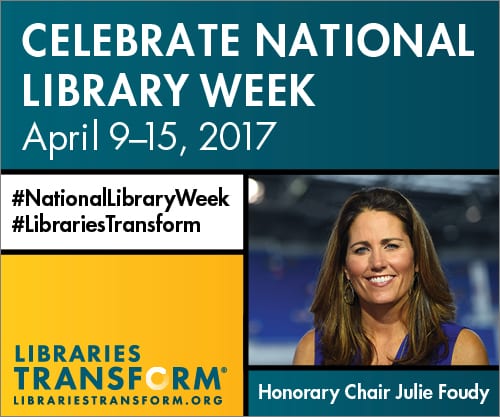 The seminar, entitled “Poetic Forms and Functions,” focused on constructing shorter poems like the haiku, cinquain, and diamante, among others. The event was part of KU Clearwater’s focus on community collaboration and involvement, and was the first such workshop for Largo Public Library. However, library representatives stated that they plan to hold more literary-focused activities in the future as their venue continues to thrive.

After offering an introductory presentation on poetic forms, Davis worked one-on-one with seminar participants to craft invented-form poems of their own. The hour-and-a-half event allowed attendees to experiment with language and try their hand at unconventional poetry writing techniques.

Davis is the author of four books of poetry, and he has won several awards for his poems over the years: In 2012, he was among the winners of the Robert Frost International Poetry and Haiku competition, and more recently, he has received several nominations for the prestigious Pushcart Prize. 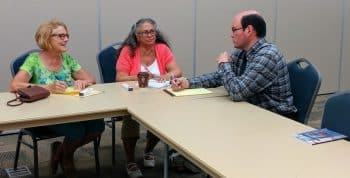