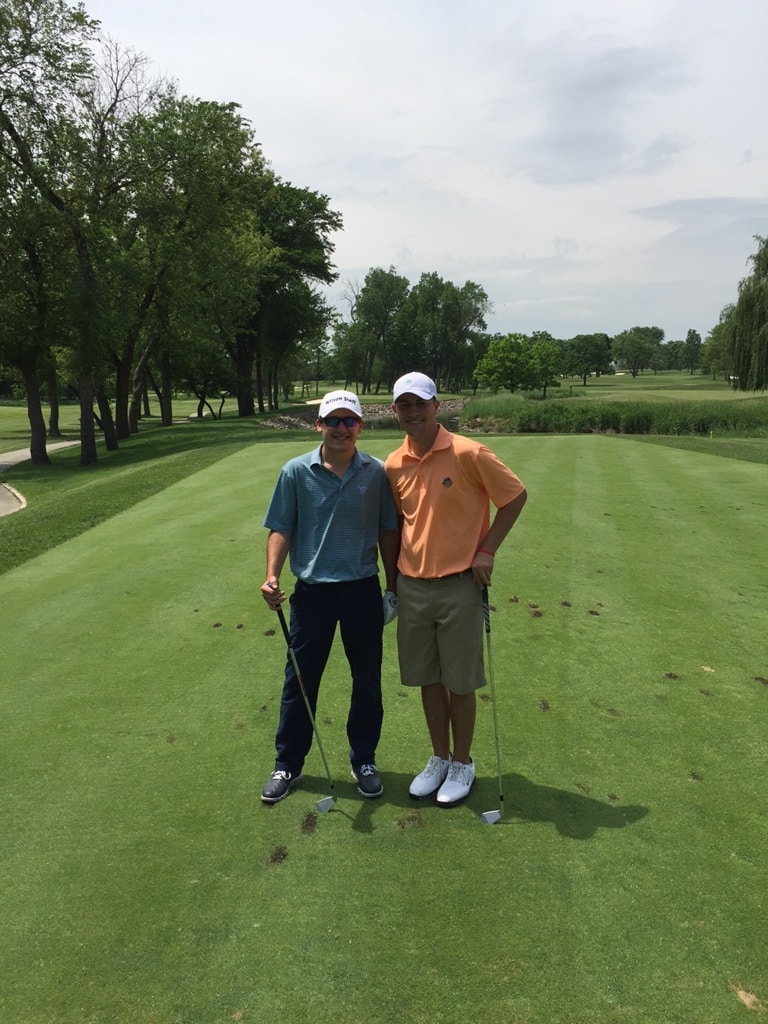 Both began the ASGM program in September of 2014 and graduated in December of 2015. While attending the COG, they both played on the National Collegiate Club Golf Association (NCCGA) team and each won low medalist honors at an NCCGA Regional Tournament. And after graduation, they were both hired as Assistant Golf Professionals at exclusive private golf clubs in Chicago, Illinois. Young joined the Butterfield Country Club and Hegger, the Butler National Golf Club, one of the Top 50 golf courses in the country.