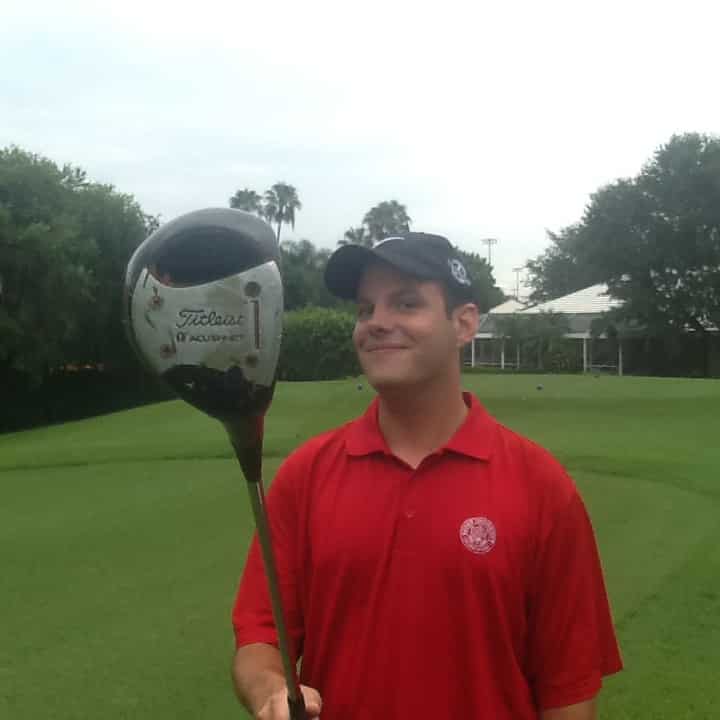 Using clubs from the 1960’s and 70’s to play The Palmer Course at PGA National Golf Club, History of Golf class members Ryan Easson, Ian Wrightson, and Jason Fowler emerged victorious with a score of 4-under par 68, landing three strokes over the team of John Gaston, Rodney Wendt, and Steve Lopez.

The opportunity to use the historical clubs provided the students an appreciation for the skills and abilities of golf’s greats of the era. Champions such as Jack Nicklaus, Arnold Palmer, Gary Player, and Johnny Miller all shot incredible scores and won major championships using the clubs. 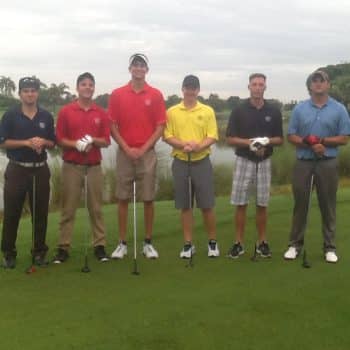 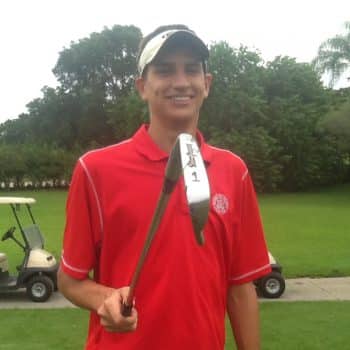