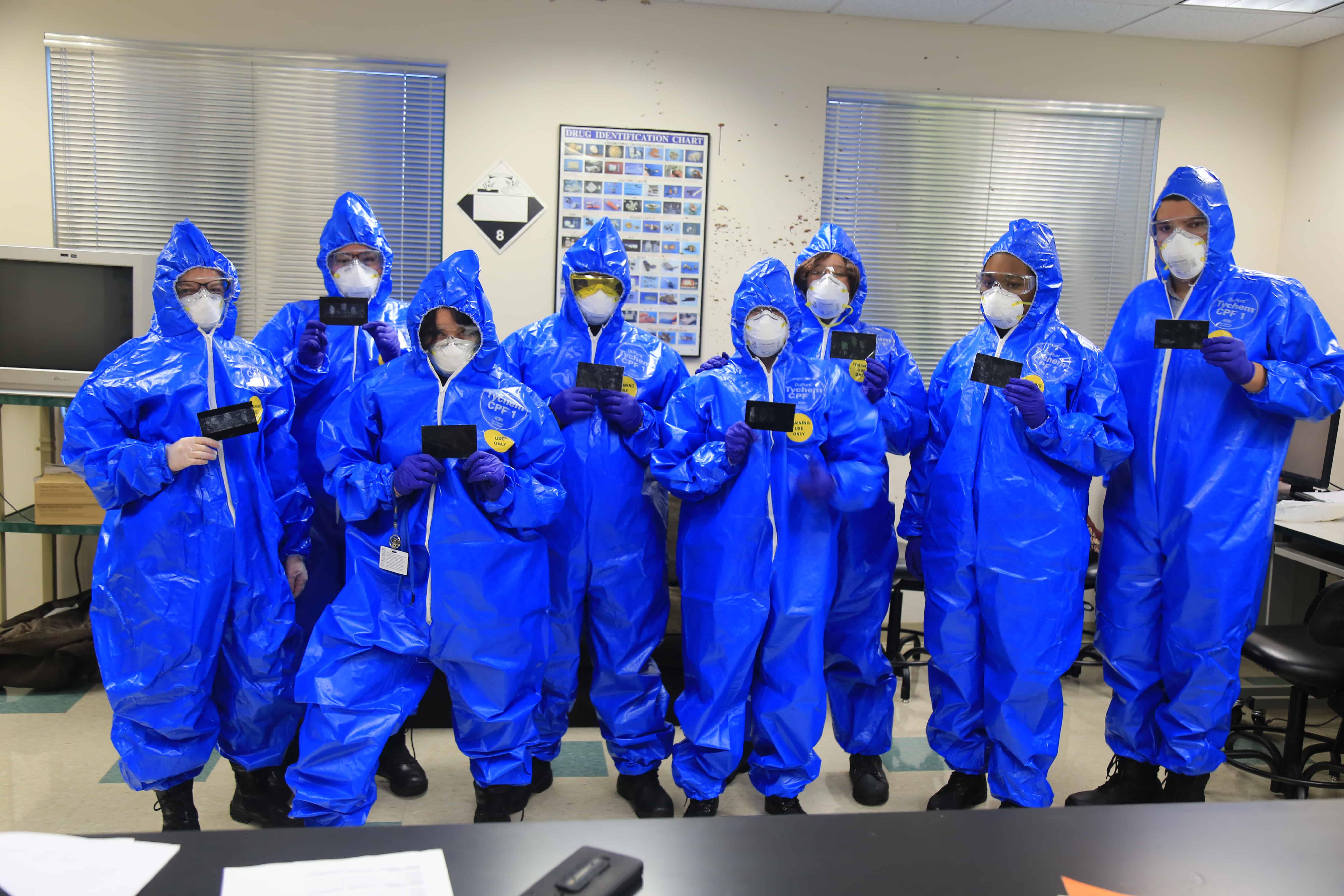 The Crime Scene Technology students in Sarasota practiced a routine, but vital task while wearing protective gear. Sometimes there may be hazardous...

Crime Scene Technology Students in Sarasota are Suited for Their Profession

The Crime Scene Technology students in Sarasota practiced a routine, but vital task while wearing protective gear. Sometimes there may be hazardous conditions at a crime scene which necessitate that anyone entering that scene wear a protective, Tyvek suit. Although these suits are great for protection from a variety of hazards, they make even simple tasks difficult. The team is practicing doing latent lifts while wearing the protective suits in order to get some idea of what to expect in the field and to allow them to begin adapting to such situations. 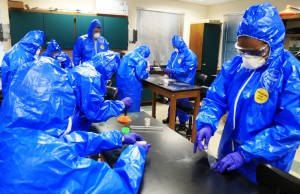 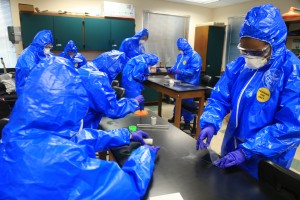