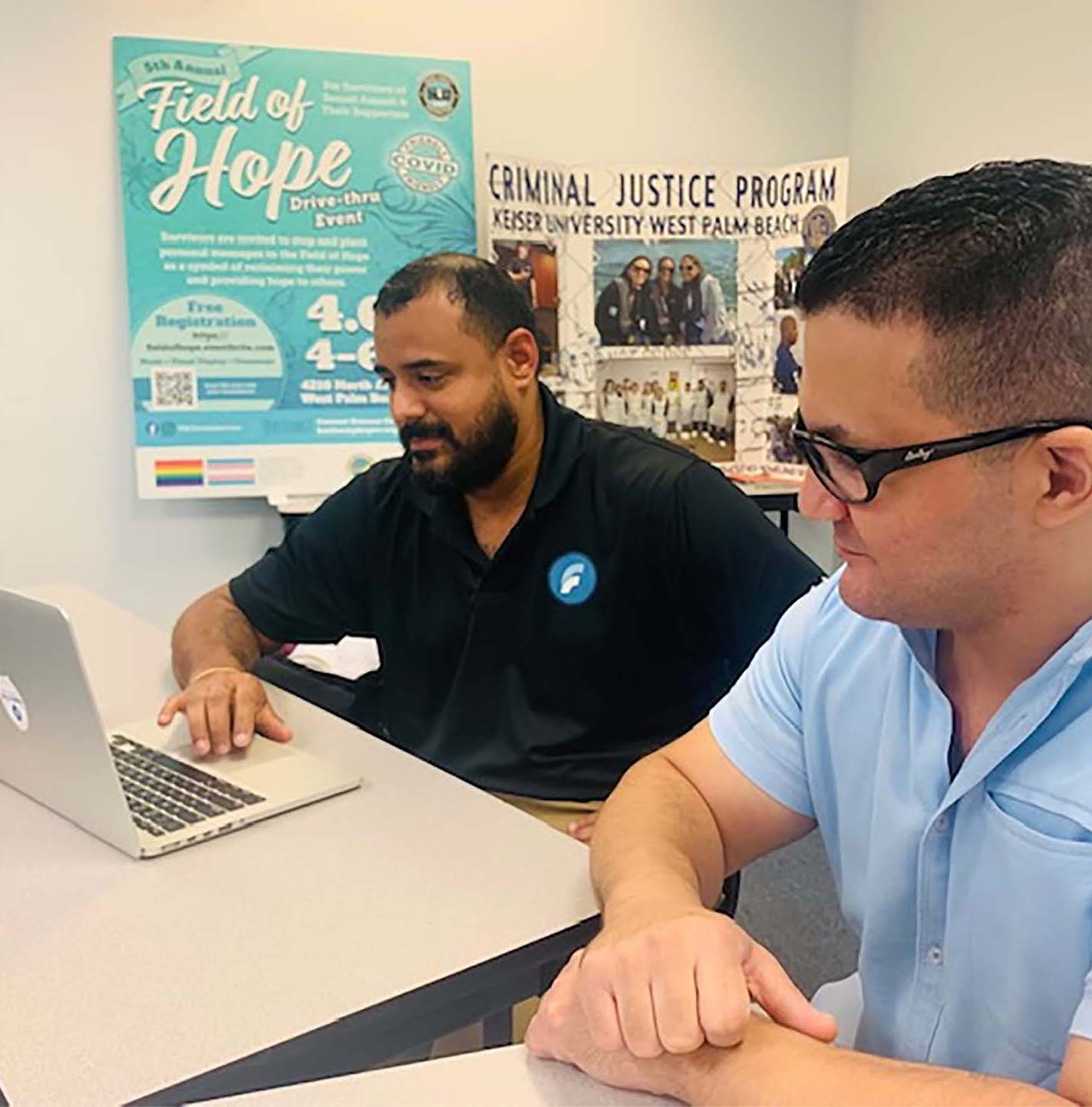 Keiser University graduate Kevin Buchanan is grateful to apply the knowledge and skills he’s gained as a Criminal Justice student and a security...

Keiser University graduate Kevin Buchanan is grateful to apply the knowledge and skills he’s gained as a Criminal Justice student and a security forces member of the United States Air Force toward assisting those in need at an adolescent services organization.

Attracted to its curriculum, veterans’ resources, and schedules designed to support working adults, Buchanan enrolled at Keiser University’s West Palm Beach campus in 2020 while also employed at Family First Adolescent Services in Port St. Lucie, Florida. As a student, he soon gained further insights relating to law enforcement and continued to refine his writing and research abilities as he delved into the resources available to disadvantaged youth.

Buchanan shared that although the long-time goal of earning his Bachelor of Arts degree was a challenge while fulfilling professional responsibilities along with his primary role as husband to Hannah, a fellow veteran, and young daughter Anaya, he remained motivated to succeed. His mother’s accomplishment of earning her degree shortly after arriving in the United States from Jamaica continues to serve as an inspiration as he remains steadfast in building a strong foundation for generations to come.

Now Program Coordinator at Family First Adolescent Services after first serving as a Counselor’s Assistant and a Case Manager, he is also thankful for guidance from professors such as Corinna Balderramos Robinson, Program Director of Criminal Justice and Homeland Security as he works to support bright futures for teens.

Keiser University’s Bachelor of Arts degree in Criminal Justice provides preparation in many areas of the criminal justice system. Topics include but are not limited to deviant behavior, forensics, law enforcement and investigation, victimology, private security, corrections, and juvenile justice and how components work together and are governed by our laws, the Supreme Court, and the U.S. Constitution. This exploration of the American criminal justice system culminates with an emphasis on research, analysis, and the future of the system. 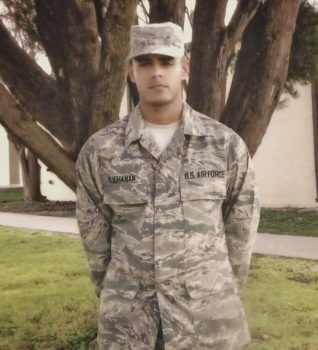 Keiser University graduate Kevin Buchanan is grateful to apply the knowledge and skills he’s gained as a Criminal Justice student and a security forces member of the United States Air Force toward assisting those in need at an adolescent services organization. 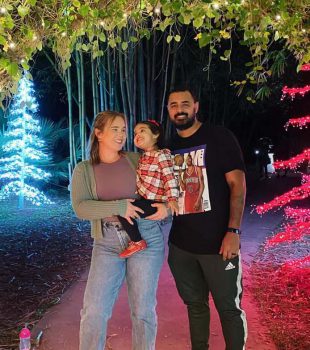 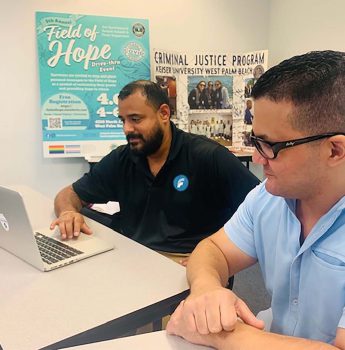