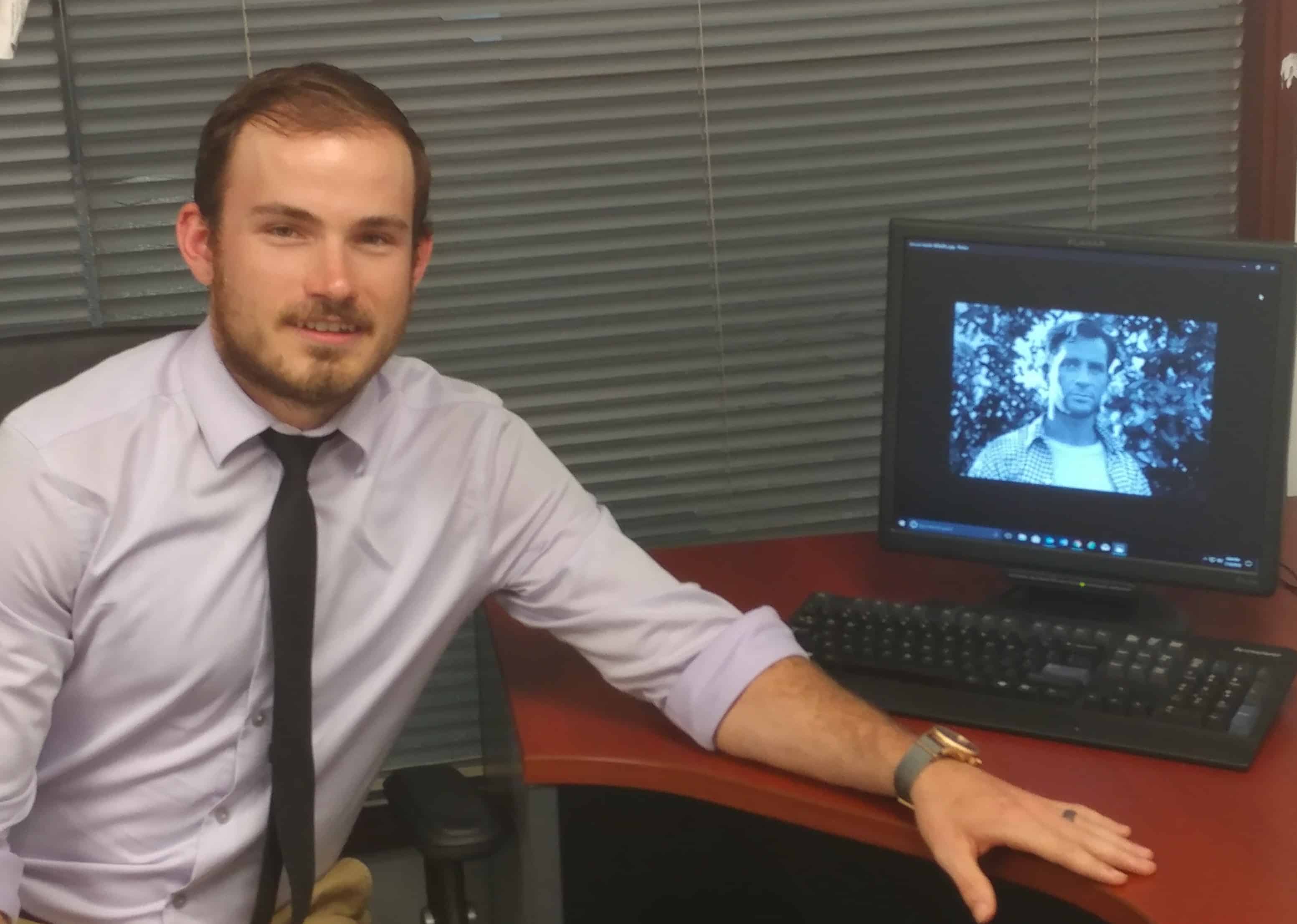 Jack Kerouac is often considered the father of the Beat Generation – a group of writers who revolutionized literature in the post-World...

Jack Kerouac is often considered the father of the Beat Generation – a group of writers who revolutionized literature in the post-World War II era. Now his great-grandnephew, Ryan Kerouac, is trying to uphold his family’s legacy as storytellers by taking Keiser University’s creative writing class in Clearwater. Ryan is completing Professor John Davis, Jr.’s course as a humanities elective for his general education requirements as he works toward a nursing degree.

“I wanted to live up to my name’s reputation,” Ryan said recently. “People expect you to tell a great story when you have [his] name.”

So, when the opportunity arose, Ryan enrolled in the newly developed creative writing class to gain some “chops.”

“I’ve learned a lot about narrative, both fiction and nonfiction, and poetry,” he said. “It’s made me a better writer.”

Kerouac hopes to weave some of the ideas from creative writing into his future career in nursing.

“I’ll be able to communicate with people and help them heal with empathy,” he explained.

For now, Ryan Kerouac is enjoying learning the tricks of the writing trade, and feels like his famous ancestor would be proud.