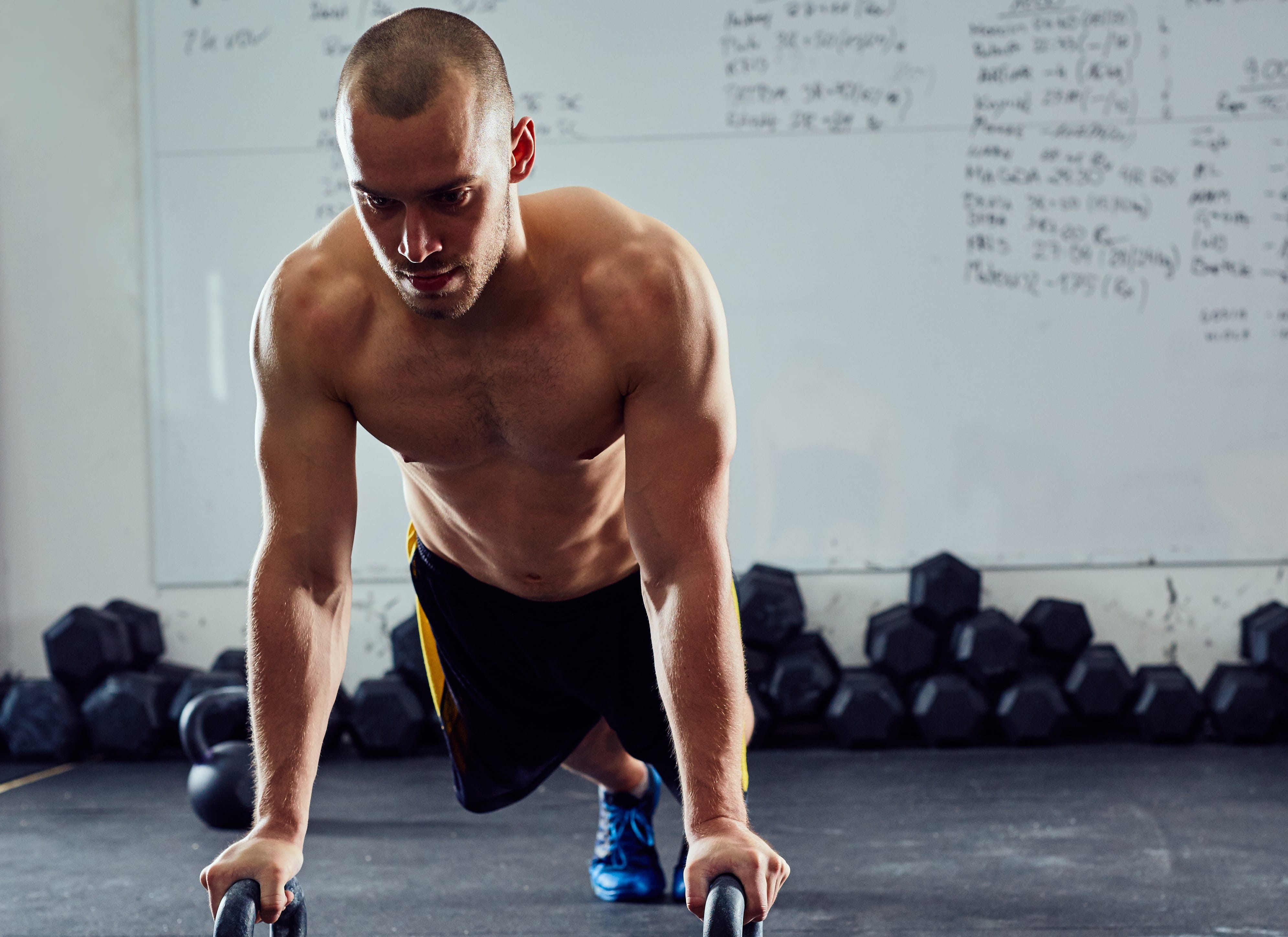 The Dangers of Rhabdomyolysis Recently in the United States, there have been reports of cases of rhabdomyolysis in both Crossfit and American...

The Dangers of Rhabdomyolysis

Recently in the United States, there have been reports of cases of rhabdomyolysis in both Crossfit and American football practitioners, likely due to the use of excessive and extreme physical exertion, and the lack of individualization of training.

The muscles of the human body are classified into three types: cardiac, smooth and skeletal. The symptoms of rhabdomyolysis are caused by the breakdown of striated muscle (the skeletal muscle responsible for most joint movements), the condition is diagnosed by concentration of creatine kinase in the blood, and treatment may include acetaminophen, rest, and drinking plenty of water. This serious syndrome happens due to the occurrence of a muscular injury either, directly or indirectly, by physical means (traumatic) or chemical (cellular reactions), and consequently the injury in the muscular fiber becomes aggravated. When this happens, there is the release of all muscle fiber content into the bloodstream, and the kidneys are overloaded. Sometimes there is an accompanying discoloration of urine (red/brown) because of the myoglobin being released. All of this must all be filtered through the kidneys. If the kidneys are repeatedly demanded to handle an excessive toxic load, there could be resulting renal failure.

Therefore, regarding the routine of physical activities is important to be alert to signs such as shortness of breath, lethargy, muscle weakness, muscle pain, and darkened urine.
These signs may indicate that there has been damage that has been excessive and is leading toward localized inflammation, swelling, and weakness.

There can be confusion among both recreational and professional athletes as trainers gain new information and try out new research based guidelines. Typically, for muscle hypertrophy the guideline of 3 sets of 10 repetitions at 70-80% (some experts say 60-85%) of 1RM is recommended. Yet there were some studies showing that 3 sets of an exercise done at 30% of 1RM for 30-40 repetitions could create the same hypertrophy response in the muscle (McKay, Yeo, Jenkins, 2017). However, over time it has become apparent, that for some, there are risks associated with this type of training. It is discouraged to perform low intensity exercises to failure (or excessive repetitions) and should generally be avoided; moderate to high intensity/low repetition training being preferable.

The type of rhabdomyolysis where symptoms are caused by prolonged or repetitive physical exertion are referred to as exertional rhabdomyolysis (not to be confused with DOMS).

The symptoms can include: notable swelling, excessive soreness or cramping in the muscle, and feeling as if the muscle is weak (McKay, Yeo, Jenkins, 2017). The excessive muscle soreness, and/or swelling, can present up to a few days after exercise and persist up to a few weeks.

We want to emphasize that we do not want athletes training in a manner that induces muscle injuries.  Athletes of all levels need to train according to a coherent individualized plan with correct technique. It is worth noting that in research studies it was found that not every one that trains according to a high repetition/low intensity plan will develop exertional rhabdomyolysis, however, extra caution should be taken when untrained people are exercising in a hot and/or humid climates because they are at the greatest risk for exertional rhabdomyolysis (McKay, Yeo, Jenkins, 2017).

It is important that professionals carefully plan physical exercise programs. Someone with proper education can establish assessments, prescribe specific exercises, and manage all of the complexity that surrounds the science of training, thus avoiding that the muscular damages that would cause the rhabdomyolysis.

Before practicing any type of training, consult a certified personal trainer or health care professional so that the practice is based on the limits and goals of each person’s body and that no injuries are present, created, or worsened.