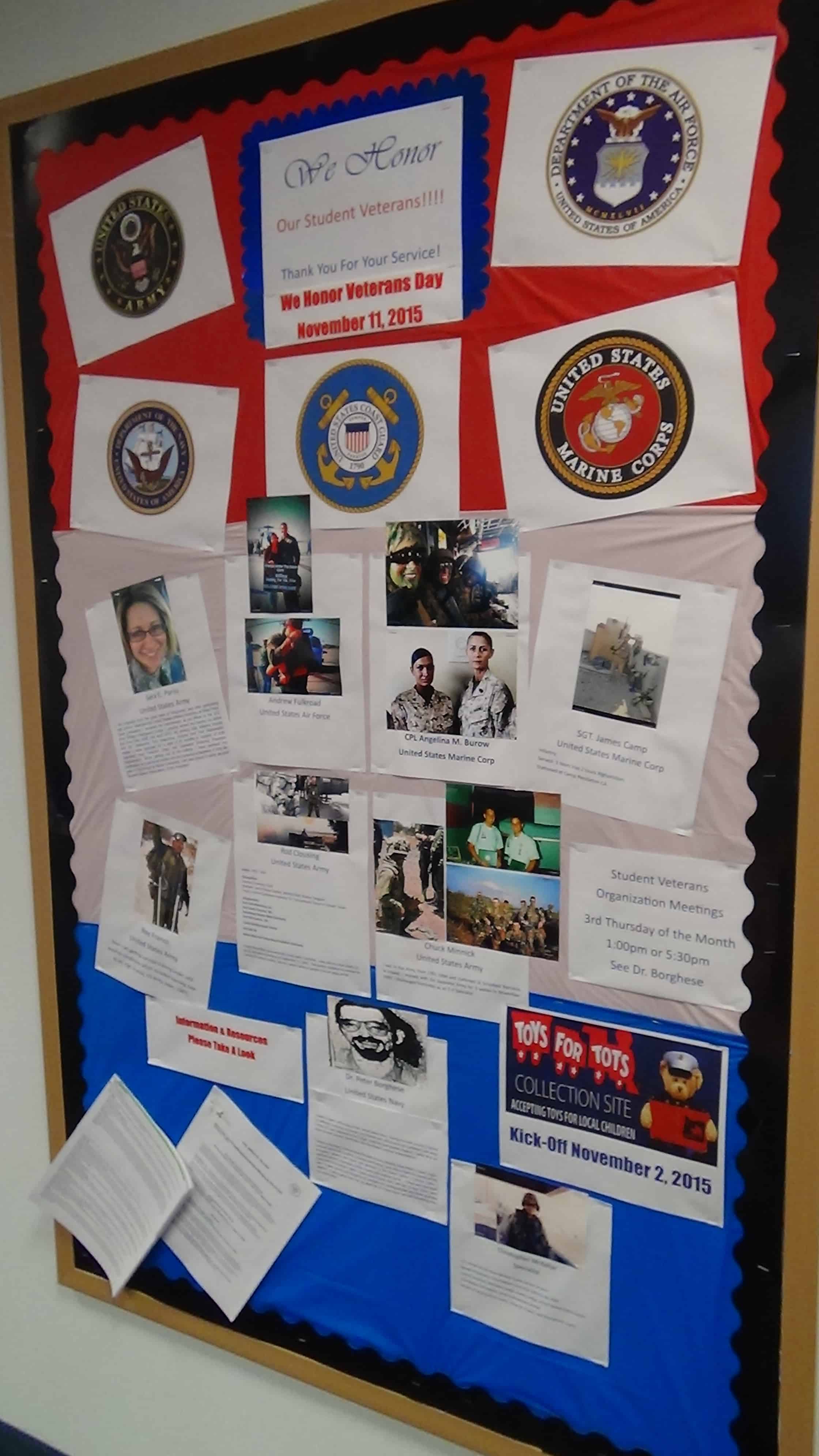 Posted on November 9, 2015 on Seahawk Nation

Fort Myers Campus recently created a bulletin board to honor student veterans on campus just in time to Veterans Day.  The bulletin board also serves as a way to promote the Student Veterans Association on campus led by Dr. Peter Borghese.  Dr. Borghese is a military veteran himself having spent six years active duty in the United States Navy.  During his naval service, he visited 11 different countries in Europe, the Middle-East, Africa and the Caribbean and while in the U.S. was stationed in San Diego, California and Norfolk Virginia. Borghese spent time on three aircraft carriers, the Nimitz, the Eisenhower and the Independence.  Thanks to the Navy, he motorcycled through Arizona, Nevada, New Mexico, Texas, Virginia, North and South Carolinas, Georgia and Florida. He was able to walk the streets of Old Jerusalem, Athens, and Rome and gambled in the Grand Casino in Monte Carlo. Dr. Borghese also explored deserts, mountains, frozen tundra and tropical islands.  He saw the South Cross and the Northern Lights. He has made friends that he still talks to over thirty years later.  It gave him the self-discipline to complete my undergraduate and three graduate degrees.  The military was a great start for his adult life. Dr. Borghese is still benefiting from his experiences.  Much like Dr. Borghese many of the Fort Myers student have similar stories.  Here are the names of some of the student veterans who donated photos and bios for the bulletin board.

I am originally from the great state of Wisconsin, and after graduating high school I attended the United States Military Academy at West Point. Upon graduation I received my commission as an officer in the U.S. Army Military Intelligence Corps. I proudly served my country on active duty from May 2006 until April 2015. My primary duty stations include Fort Sill, Oklahoma, Fort Huachuca, Arizona and Fort Wainwright, Alaska. I have deployed for a total of 25 months in support of both Operation Iraqi Freedom (Iraq) and Operation Enduring Freedom (Afghanistan). Since getting out of the military, I have received my certification as a personal trainer and am pursuing a Bachelor of Arts degree in Psychology at Keiser University. I am also proud to serve as your Student Veteran Association (SVA) President.

I loved the military and would do it over again if possible.  I was able to serve nearly 22 years, and was in Germany on September 11, 2001.  That action solidified my reason for serving this great country.  We are a great nation of people from all walks of life.

I was in the Army from 1991-1994 and stationed at Schofield Barracks in Hawaii. I trained with the Japanese Army for 3 weeks in November 1993. I discharged honorably as an E-4 Specialist.

The military prepared us for combat readiness anywhere in the world. Here I am getting survival training under cold weather conditions which included learning how to ski. (Sgt. Franco, US Army Japan, 1987)

Student Veterans are still contributing photos and stories throughout the month.

We Thank You and Honor Your Service! 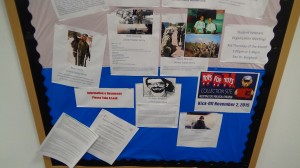 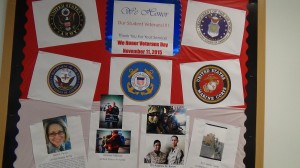