The efforts of the scheduled Lee Memorial Health System Blood Drive at theFort Myers campus went far beyond the usual confines of Southwest Florida.  After the tragic nightclub event in Orlando, donated blood became in higher demand than ever.  While citizens of Orlando and surrounding cities lined up to donate blood, it sadly became clear that even more was necessary.  Thanks to Lee Memorial Health System’s partnership for the cause with One Blood, the students and staff in Fort Myers were able to step up and give when it counted most, resulting in the highest total of donors we have had so far this year. 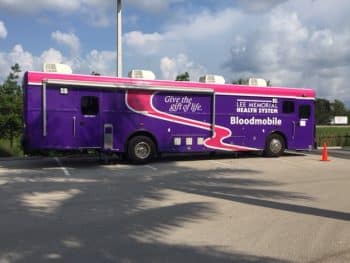 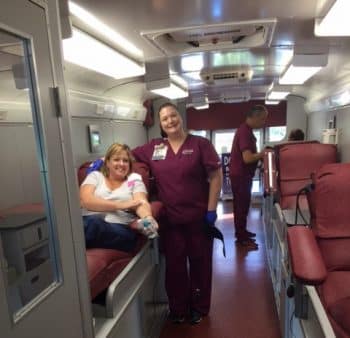