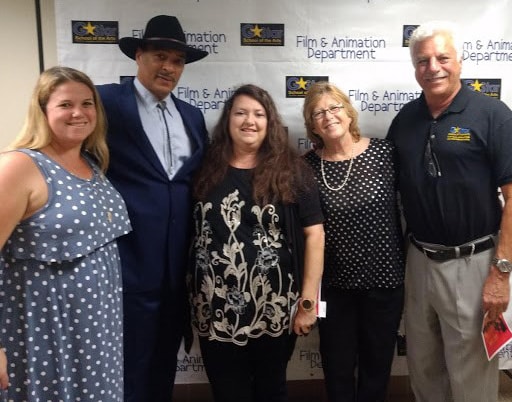 Posted on May 14, 2019 on Keiser University Flagship, Seahawk Nation

The Keiser University Cinematic Arts program introduces students to cinematic principles and techniques of filmmaking and video production. The curriculum provides students with an understanding of the film and video history and production, including foundations of the story, script analysis, editing, directing and cinematography. Keiser University is fortunate to have the opportunity for its Flagship Campus to work with and utilize the facilities of G-Star, as the school is located nearby making travel and student and faculty exchanges convenient for all. 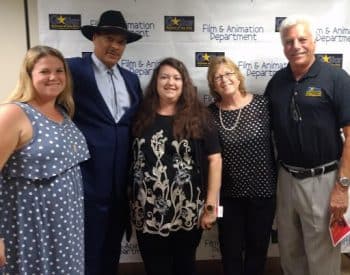 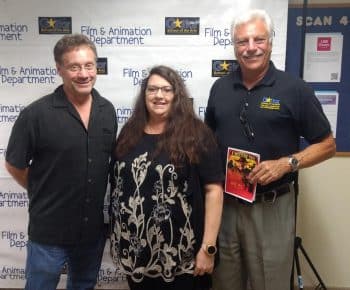 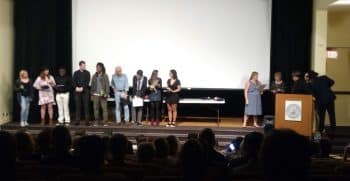