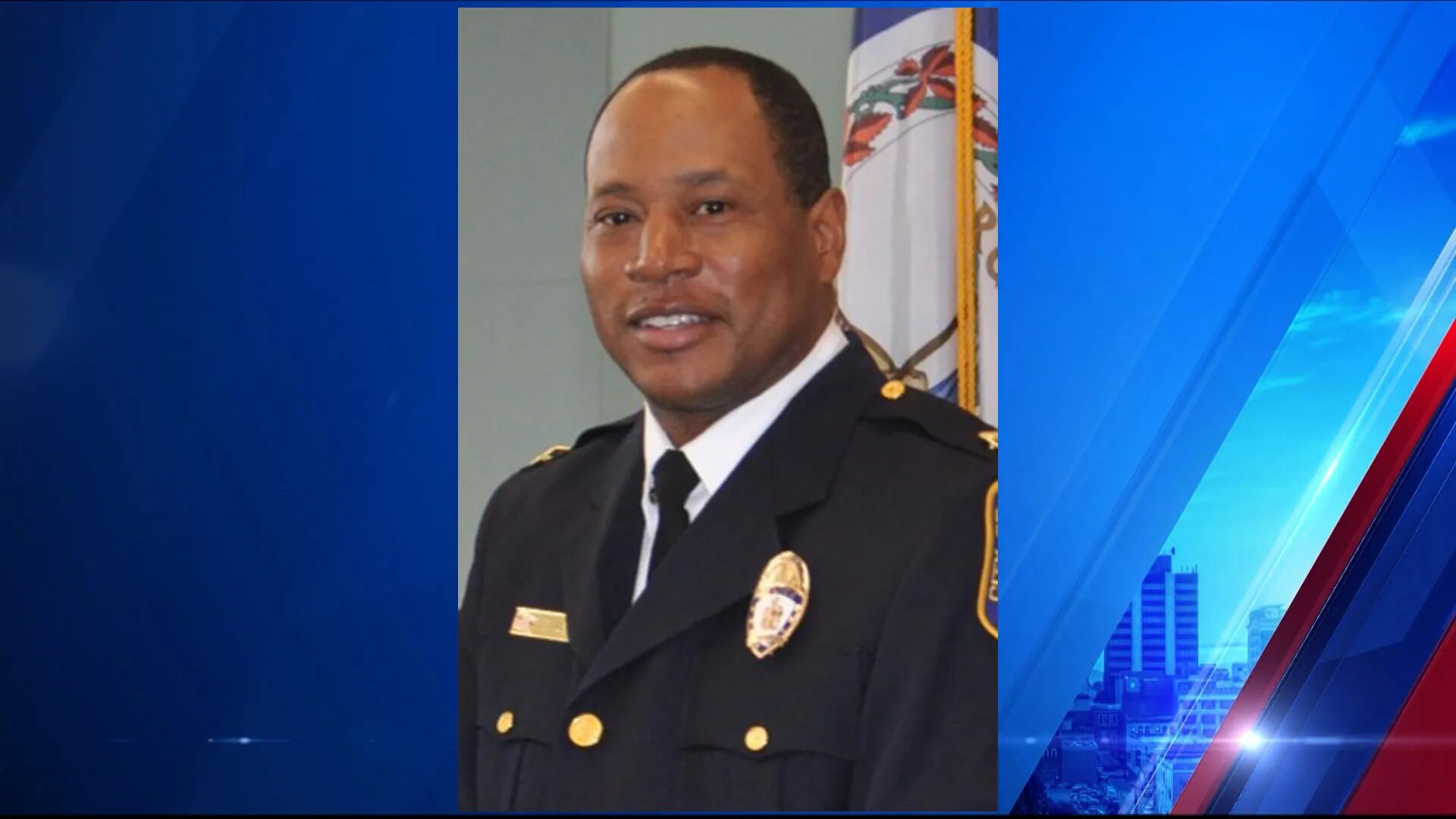 BEDFORD, VA – A Keiser University graduate from Lynchburg, Virginia was recently appointed as the new Chief of Police for the town of Bedford,...

BEDFORD, VA – A Keiser University graduate from Lynchburg, Virginia was recently appointed as the new Chief of Police for the town of Bedford, Virginia.

Ronnie Lewis grew up in Virginia and received his Bachelor of Arts in Business Management from Keiser University in 2008. He spent time at the Lynchburg Fire Department and worked as a law enforcement deputy fire marshal in addition to serving as a firefighter and an emergency medical technician. He joined the Fairfax Police Department as a patrolman in 2011, and before that he worked as a deputy sheriff in Loudoun County.

Lewis was one of 30 applicants for the police chief opening and says that he is excited to work with the Town of Bedford Police Department and build lasting relationships with the community.

Lewis will be sworn in as Bedford’s Chief of Police on May 16.