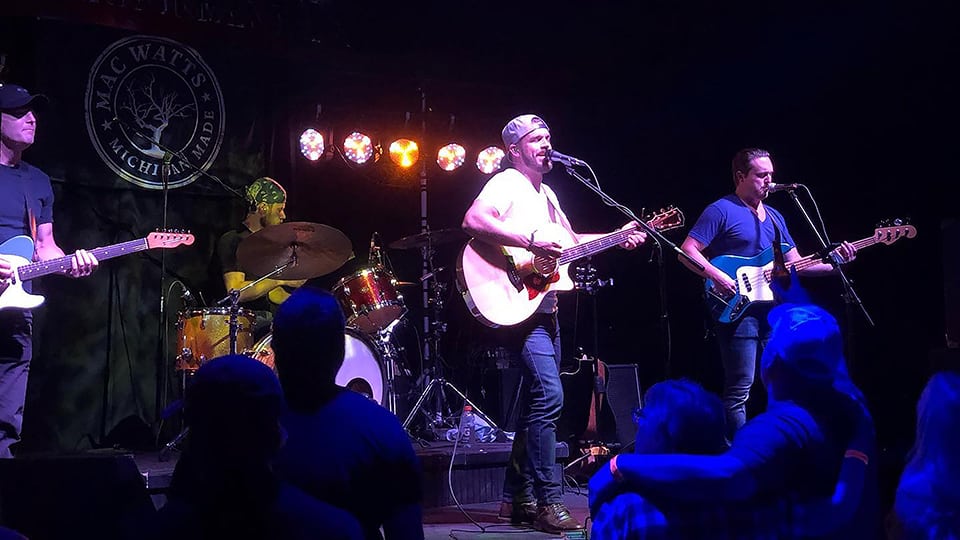 When Mac Watts first moved to South Florida the Michigan native kept alive his love of music and ice hockey while working toward his... 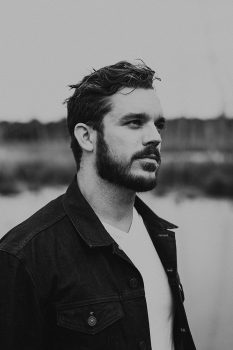 When Mac Watts first moved to South Florida the Michigan native kept alive his love of music and ice hockey while working toward his degree.

And It all started with a friendly game on the ice.

“Soon after I arrived in Florida, I was playing pick-up hockey when a new friend asked me what I did for a living. He mentioned he owned a bar and when I learned there was live music, I auditioned and ended up playing at his pub Average Joe’s until I left Florida for Nashville,” said Watts.

While attending Keiser University’s Flagship campus and also honing his craft, Watts shared that he was thankful for his business classes, as they were helpful in managing his musical venture. “I learned a lot about how to navigate business in general, which in turn has helped me move forward with my career. Marketing and self-promotion are such a big part of what I do,” said Watts, who graduated in 2016.

As word spread about his soulful talents, Watts began playing at Renegades, described as a West Palm Beach ‘lively roadhouse offering comfort grub and country dancing, a mechanical bull, and live music.’ After also performing in an acoustic duo with another musician, he was later asked to be the lead singer of the Shotgun 40 band and played periodically at Swampgrass Willy’s. He also played private parties and other events while living in South Florida with one of the most exciting being a Kid Rock Concert at the arena.

Now in Nashville, Watts has released Ain’t Through Loving You, his first single and an extended play record titled Dynamite followed by two more singles Coming Home and The Real Thing. As the Regional Finals Winner for the Nash Next America’s Talent Search Contest in 2018, he and his band have opened for big names such as Phil Vassar, A Thousand Horses, Haley and Michaels, Austin Burke, Scotty McCreery, and more.

When asked what he’d recommend to up and coming artists, Watts said “It’s going to be the hardest thing you ever do, and it’s so worth it all. Stand out amongst the others and be different. Stay humble but appear confident. When you think you’re ready to quit, keep going and try even harder. Be supportive of your peers, be friendly to everyone because they are the ones who get you there. If you’re not ready to sacrifice a lot, it’s not for you and that is ok. The important thing in the industry for me is simple, I absolutely love what I do.” 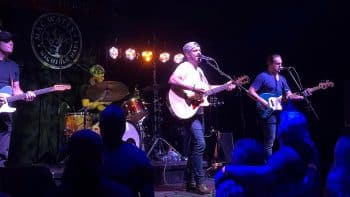