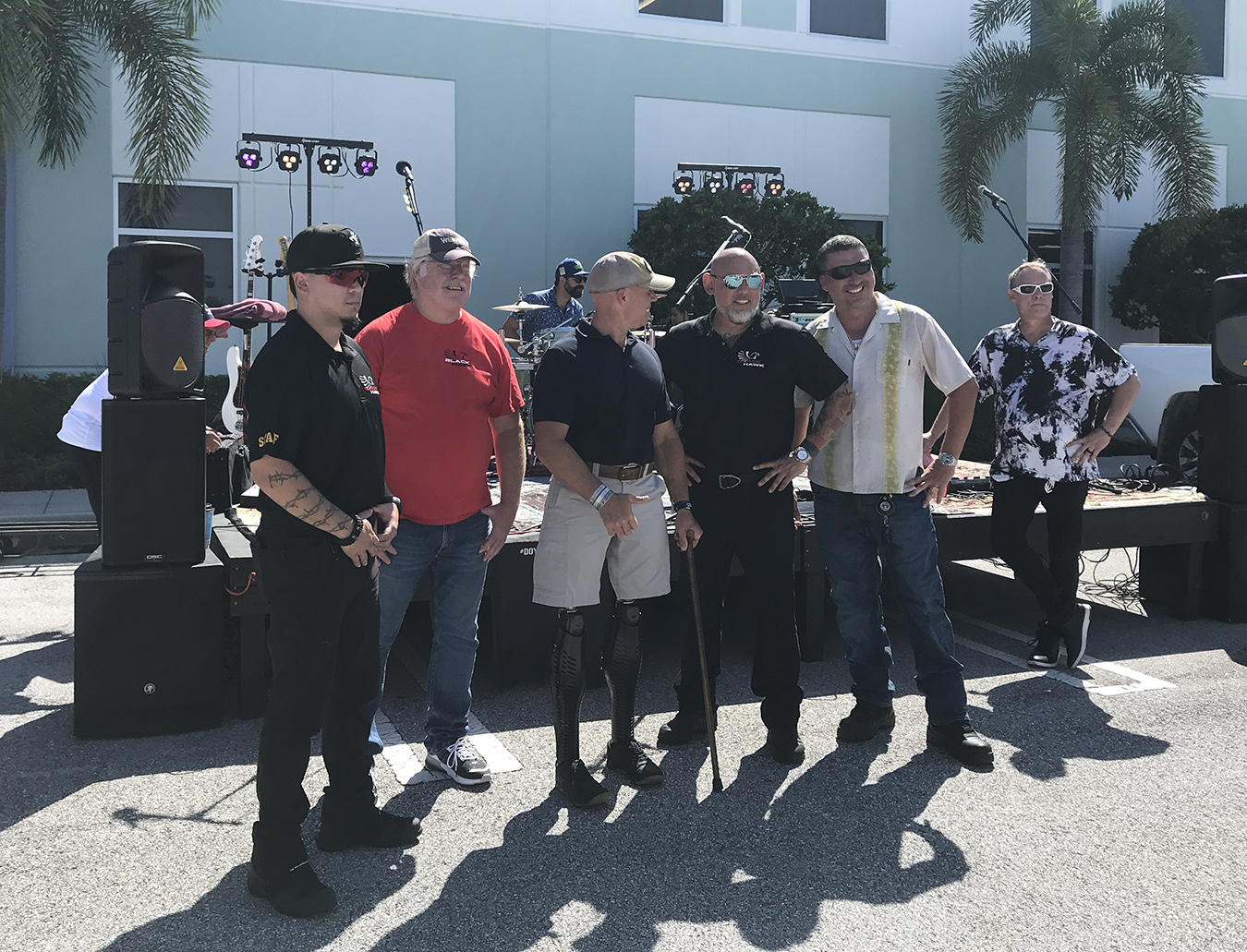 Keiser University and “Do You Give a Ruck” recently teamed to hold a family “ruck” walk to support area veterans while commemorating the 20th...

Keiser University and “Do You Give a Ruck” recently teamed to hold a family “ruck” walk to support area veterans while commemorating the 20th Anniversary of 911.

Led by Linda Fitzpatrick, Keiser University’s Director of Strategic Alliance, the affair welcomed U.S. Congressman Brian Mast (FL-18) who served as Honorary Road Captain of the occasion in which hundreds of veterans, community members, and first responders teamed to raise funds for the DDS4Vets service dog program and a scholarship for a Keiser University student veteran.

Headquartered in Vero Beach, Florida, “Do You Give a Ruck” includes supporters dedicated to making the lives of veterans better by raising public awareness and fundraising for organizations whose programs and activities support them. A common military exercise and a core capability required to complete many military missions, the military “ruck” march requires servicemen and women to step at a fast pace while carrying a heavy load.