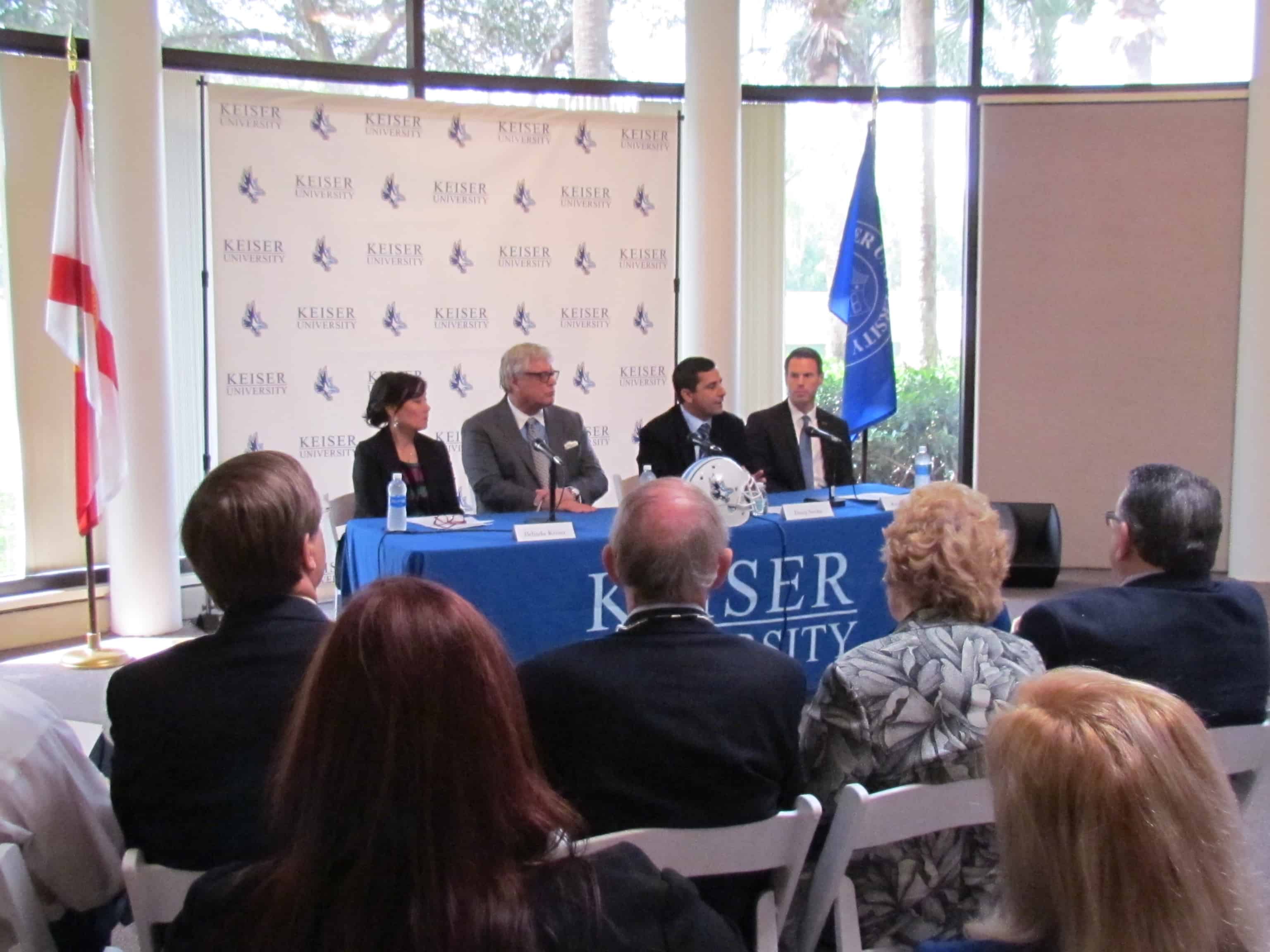 Yesterday, Keiser University announced Doug Socha will be the head coach of the university’s new football program at its Flagship...

Yesterday, Keiser University announced Doug Socha will be the head coach of the university’s new football program at its Flagship campus.

“Having a strong and proven leader like Doug Socha as our head coach will help to build our football program into a respected team in our division,” stated Dr. Arthur Keiser, Chancellor and CEO of Keiser University. “Socha has experience in building robust programs from the ground up and the Seahawks are excited to grow under his direction.”

“It is a privilege and an honor to be named the first head coach of the Keiser University football program,” stated Socha.  “I am excited to get started, and I will start right here in Palm Beach County.  The Keiser football program creates an opportunity for local student athletes to get a quality education and to compete at a high level in their own back yard.  We will be a program that embeds ourselves in the community, and competes for championships while representing Keiser University in a first class manner.”

“After an exhaustive national search, Coach Socha’s professional experience and commitment to student-athletes’ academic and athletic goals demonstrate he is the right fit to lead our program,” said Dr. Gary Vonk, Keiser University’s Flagship Campus president who added that he expects the first official game to be played in Fall 2018 with completion of the stadium, track, and additional athletic facilities scheduled for completion late Summer 2018.

Socha began his career as a defensive backs coach at the College of the Canyons (1998-2000), before heading to the University of Buffalo in 2000.  During his time at the University of Buffalo, Socha coached inside linebackers, wide receivers, and served as the recruiting coordinator.  In 2006, Socha took the role of offensive coordinator at American Heritage School in Delray Beach, Florida, and he held this role until 2010 when he took over as the head coach until leaving for Oxbridge in 2012. He received his bachelor’s degree in Kinesiology from California State University-Northridge.

Keiser University now has 22 intercollegiate athletic teams competing in the National Association of Intercollegiate Athletics (NAIA) division. The Seahawks have won four national championships and boast 67 All-American student-athlete scholars from over 39 countries. Since 2011, the university’s athletic department student athlete population has doubled, and the number of NAIA varsity sports offered has increased from 11 to 21. In addition, in 2015-2016 Keiser Athletics had 10 NAIA Scholar Teams. 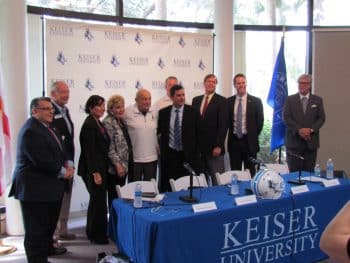 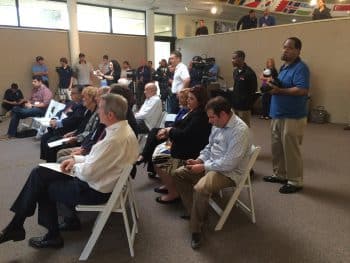 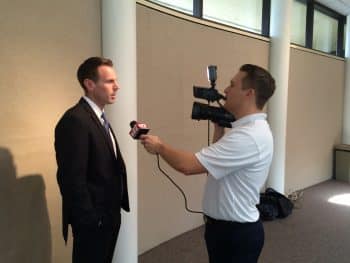 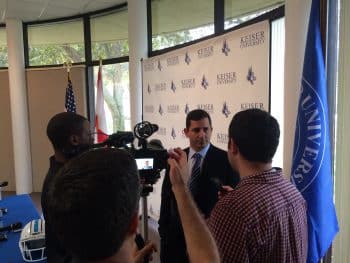 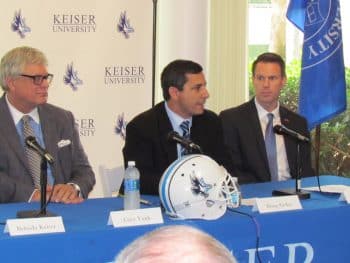 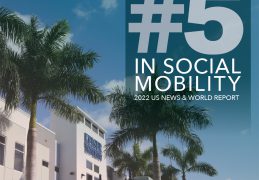 Academics
Keiser University Ranked No. 5 in Social Mobility by U.S. News and World Report
Keiser University was once again named one of the best colleges and universities in the country in providing social mobility to its students...