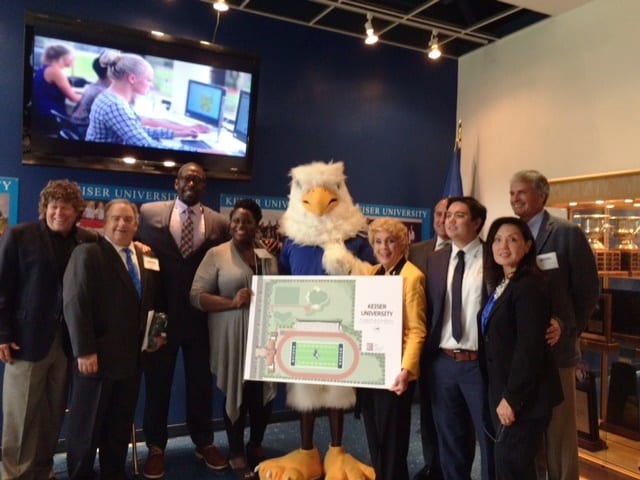 Dr. Arthur Keiser, Chancellor of Keiser University, announced Tuesday that the university will be adding a football program at its Flagship campus in...

Dr. Arthur Keiser, Chancellor of Keiser University, announced Tuesday that the university will be adding a football program at its Flagship campus in West Palm Beach.

“The extraordinary athletic programs at the Flagship campus have provided countless opportunities for graduates to demonstrate their leadership skills and team work abilities, while instilling motivation to strive for greatness,” said Vonk.  “Our students have demonstrated success in the classroom and on the field. The students and the University are better, as a result.”

Dr. Keiser said that he expects the first official game to be played in Fall 2018 with the search for a head coach to begin immediately.  Completion of the stadium, track, and additional athletic facilities are anticipated for completion late Summer 2018.

The women’s golf team is the 2016 NAIA National Champions for the second straight year and third time in school history. Men’s basketball and men’s tennis are the Sun Conference regular season champions and the women’s soccer team won the 2015 Sun Conference Tournament Championship.

“I’m grateful for the opportunity that Dr. Keiser, Mr. Crocitto, and Dr. Vonk have given to me to lead the Keiser University Athletic Department,” said Swogger.  I believe that we have the coaches, students, and staff to accomplish great things athletically, academically, and in the West Palm Beach community.  It is an exciting time to be a Keiser University Seahawk, and I look forward to building a successful football program for our students, staff, alumni, and fans, Swogger added.

Formerly assistant Athletic Director, Swogger joined Seahawk Nation in February 2011.  Swogger has been a part of the immense growth and success of Seahawk Nation during his tenure.  Since 2011, the athletic department student athlete population has doubled, and the number of NAIA varsity sports offered has increased from 11 to 21. In addition, in 2015-2016 Keiser Athletics boasted 10 NAIA Scholar Teams.  Further improving the student-athlete experience, Swogger launched the Association of Student Athletes (ASA) in 2014, and he served as its advisor from 2014-2016. 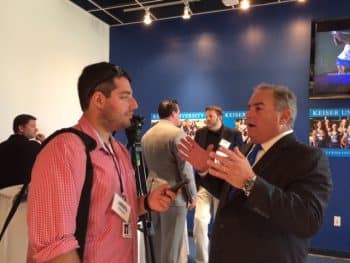 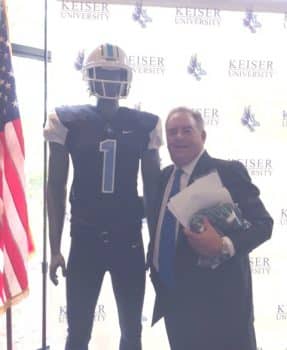 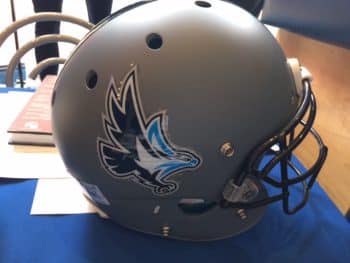 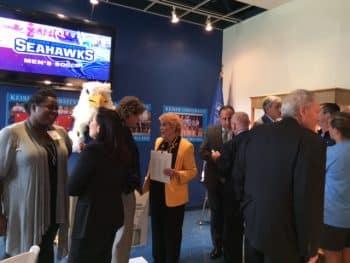 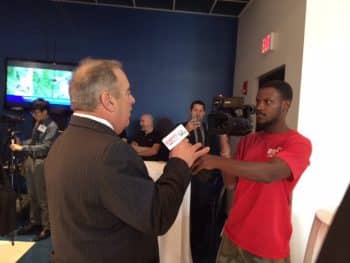 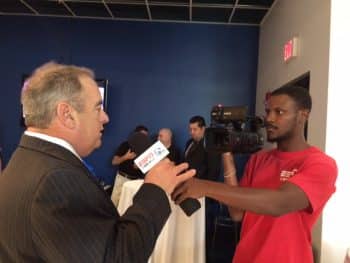 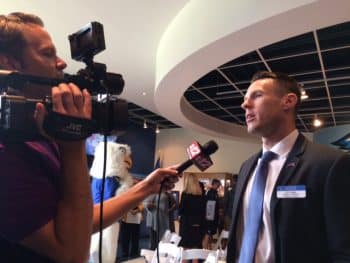 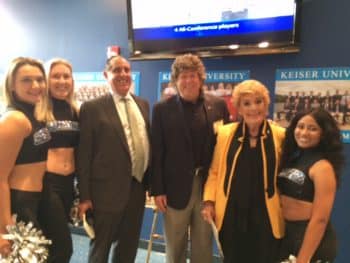 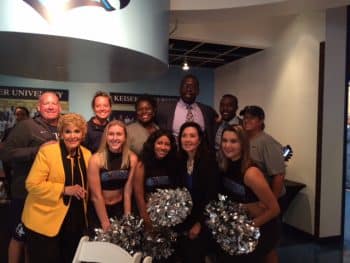 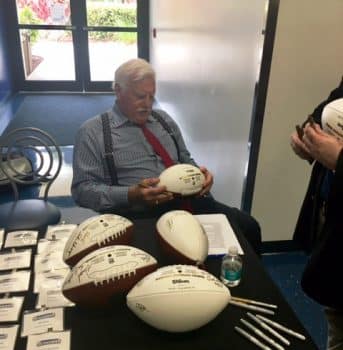 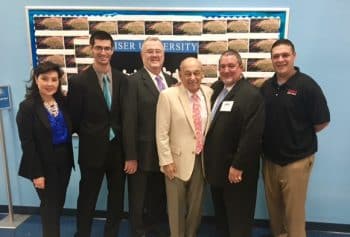 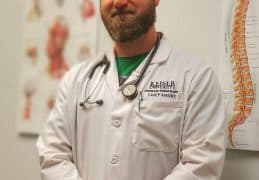