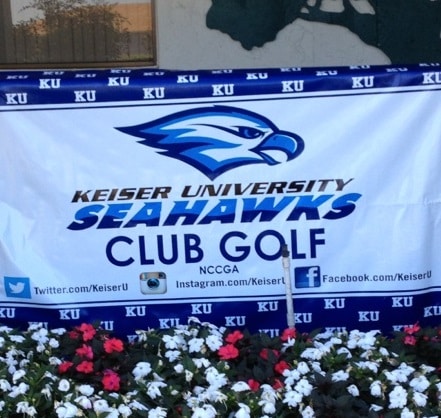 Coach Frank Longabucco has high hopes for a second straight Regional victory and a 7th consecutive invitation to the NCCGA National Tournament on November 19th and 20th, stating “This is the strongest team we have had so far, and we look forward to the challenge.”

The NCCGA is comprised of over three hundred Universities nationwide.  Thirty teams qualify regionally to participate in the National Tournament.  The Keiser University Seahawks are currently ranked 17th in the nation after the first Regional Tournament and hope to improve their ranking after the next event.  Coach Longabucco has scheduled short game and course management clinics for his players in the next two of weeks leading up to the next competition. Good luck Seahawks! 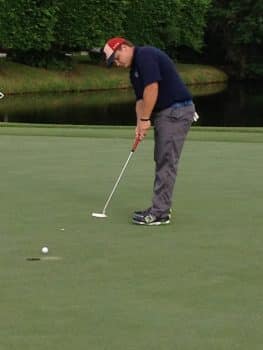 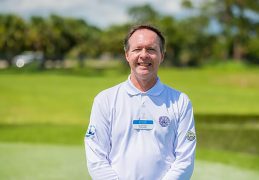 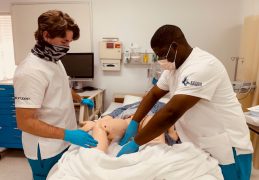