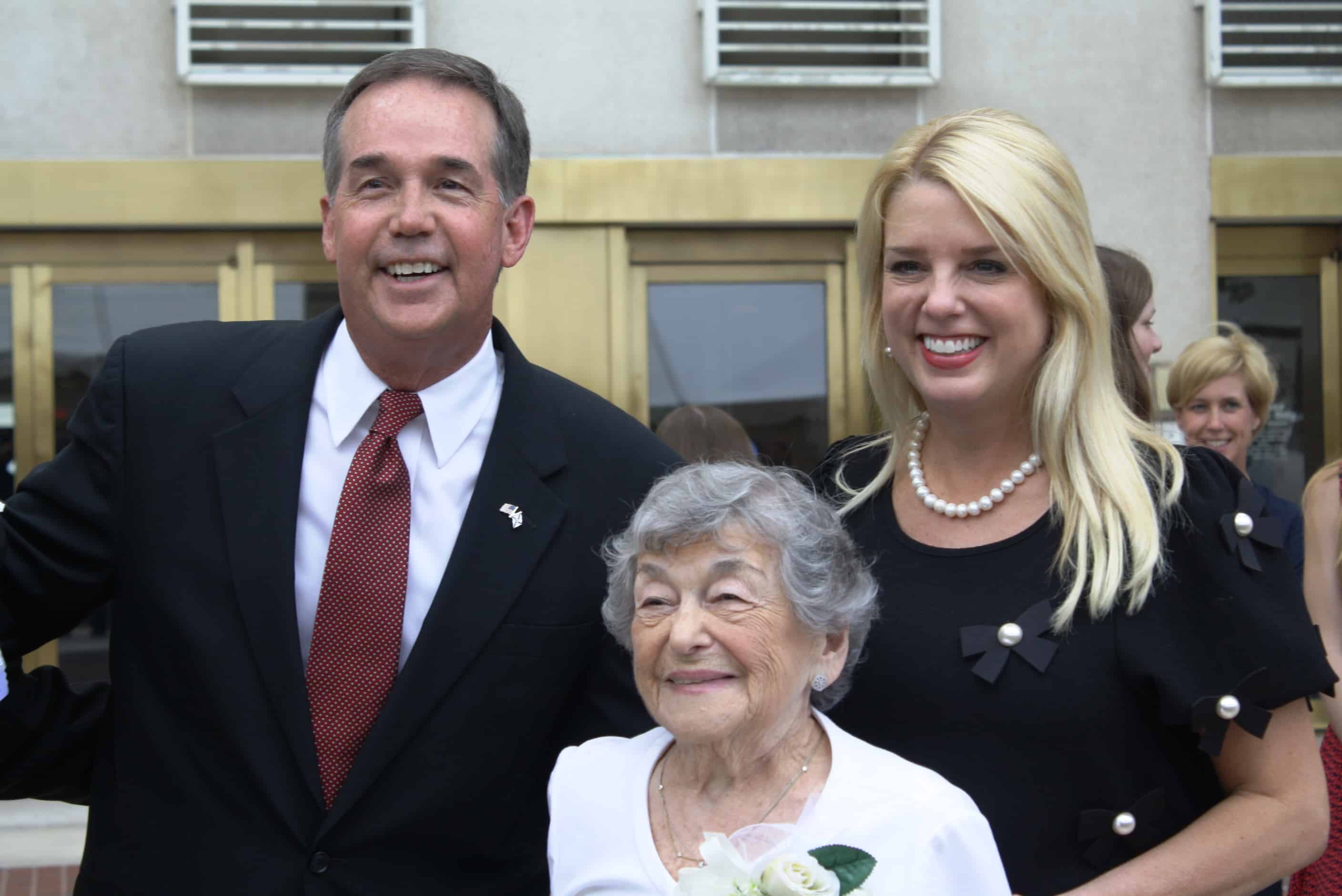 On March 24, Governor Rick Scott and Attorney General Pam Bondi inducted Evelyn Cahn Keiser, Charlotte Edwards Maguire, M.D., and Mary Lee Farrior into the Florida Women’s Hall of Fame. Governor Scott chose these three individuals from a group of ten distinguished finalists selected by the Florida Commission on the Status of Women.  They were nominated for their dedication to making significant improvements in the lives of women and all citizens of Florida.

The Honorable Pam Bondi, Attorney General for the state of Florida, extraordinarily accomplished herself serving as Florida’s first female attorney general, highlighted the ceremony by sharing heartfelt, meaningful stories of the trailblazing work of the inductees.

Governor Scott said, “For their significant contributions to the state of Florida, I am pleased to induct three female leaders into the Florida Women’s Hall of Fame. The work of these three women to improve education, provide health treatment, create jobs and help those less fortunate has made our state a better place to live and is a reason why Florida is known for our spirit of innovation.”

Keiser, 91, of Ft. Lauderdale, is the co-founder and Chairwoman Emeritus of Keiser University. Regionally accredited, Keiser University is Florida’s second largest independent university. Evelyn Keiser is a pioneer in higher education holding the positions of co-founder, instructor, program director, and chairman of the Board of Advisors. She received her bachelor’s degree from Temple University, and in 2004 she was awarded an honorary doctorate from Beijing University.

In her Hall of Fame acceptance speech, Ms. Evelyn Keiser reflected on hers and Dr. Keiser’s starting point–a small school in Oakland Park, Florida, their first student, and a dream.  After stating she was honored and overwhelmed to be in the company of such distinguished honorees, Ms. Keiser thanked Governor Scott and Ms. Bondi.

Next, she said, “I could not have done this without Dr. Keiser (Chancellor) and Belinda Keiser (Vice Chancellor).  Together we have grown Keiser University into a truly global university and for its students’ achievements in academics, community service, and leadership, I will be forever proud.”

As she stood before the crowd, she humbly declared that hers and Dr. Keiser’s dream could only have become a reality in America.

Joining prior inductees such as civil rights leader Mary Bethune, musician Gloria Estefan and South Florida businesswoman, known as the “Mother of Miami, Julia Tuttle, Keiser’s name and photo will be displayed in the lobby of the state Capitol building eternally. 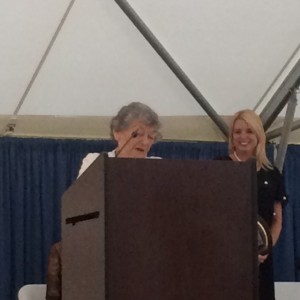 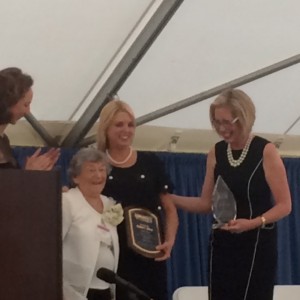 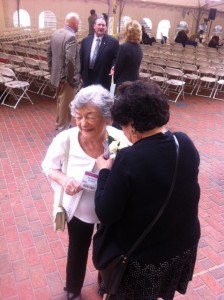 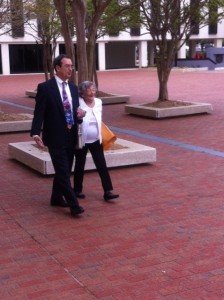 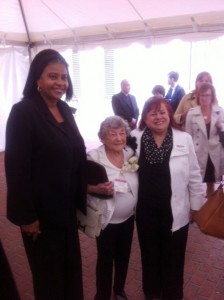 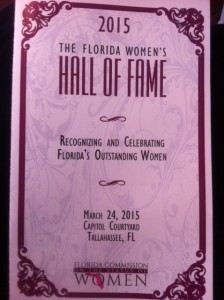