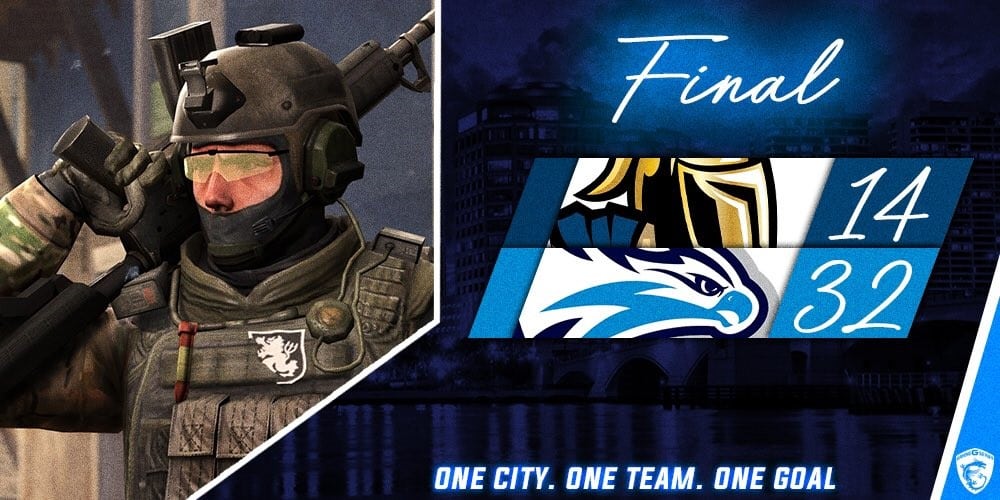 Keiser University, as a member in the National Association of Collegiate Esports (NACE), won its first match on October 26th against St....

Posted on November 7, 2019 on Seahawk Nation 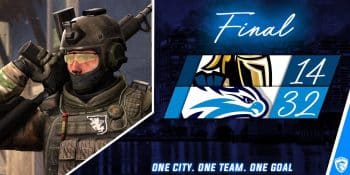 Keiser University, as a member in the National Association of Collegiate Esports (NACE), won its first match on October 26th against St. Petersburg College with a final score of 32 to 14 after two rounds.

The Keiser University Esports Team Counter Strike (CS:GO) recently defeated St. Petersburg College in their first-ever competition. Keiser won the first round 16-10 and the second round 16-4. The team posted a 1.44 kill-death ratio while the leading scorer of the game was Brandan Petrowicz with a 2.18 ratio.

Currently in its inaugural year, the Keiser University esports initiative began when the school’s College of Advanced Technology introduced the Keiser Click Esports Club Overwatch and League of Legends teams. The university’s Flagship campus subsequently introduced a coed esports athletic team which competes in the National Association of Collegiate Esports.

Esports 2019 earnings have topped $345 million in revenue in North America according to Newzoo. “As the esports industry continues to grow dramatically, we are pleased to offer our students the opportunity to develop and showcase their professional video gaming abilities, as the capability can create a variety of academic, social and professional opportunities,” said Arthur Keiser, Ph.D., Chancellor of Keiser University.

Keiser University recently completed a gaming arena which is housed in the West Palm Beach Flagship Campus’ Countess de Hoernle Student Life Center. The venue serves  as the home for the varsity program for matches and practices, while also providing a gaming hub for club and intramural programs. The area includes 24 gaming desktops with Intel Core i7 processors and NVIDIA RTX 2060 graphic cards. Each gaming station has a dedicated internet line for swift, uninterrupted gameplay. As Esports competitors from different leagues play the same organized competitive video games that are popular with at-home gamers, their progress can be viewed by millions of fans globally who either attend live events or tune-in digitally with live streaming services.

One of only a handful of Florida universities offering an esports program, Keiser University has partnered with the National Association of Collegiate Esports (NACE) to provide a competitive framework for Seahawk gamers. The Keiser program will participate with several Seahawk Esport teams who will compete in multiple games across the country. Housed within the National Association of Intercollegiate Athletics national office, NACE oversees rules and competition for its more than 170-member institutions, which include NAIA, NCAA, and NJCAA colleges and universities.

Since taking the victory in their initial match on October 26, the Seahawks Esports CS:GO team extended their win streak with a sweep of the University of South Florida and looks to continue their success.