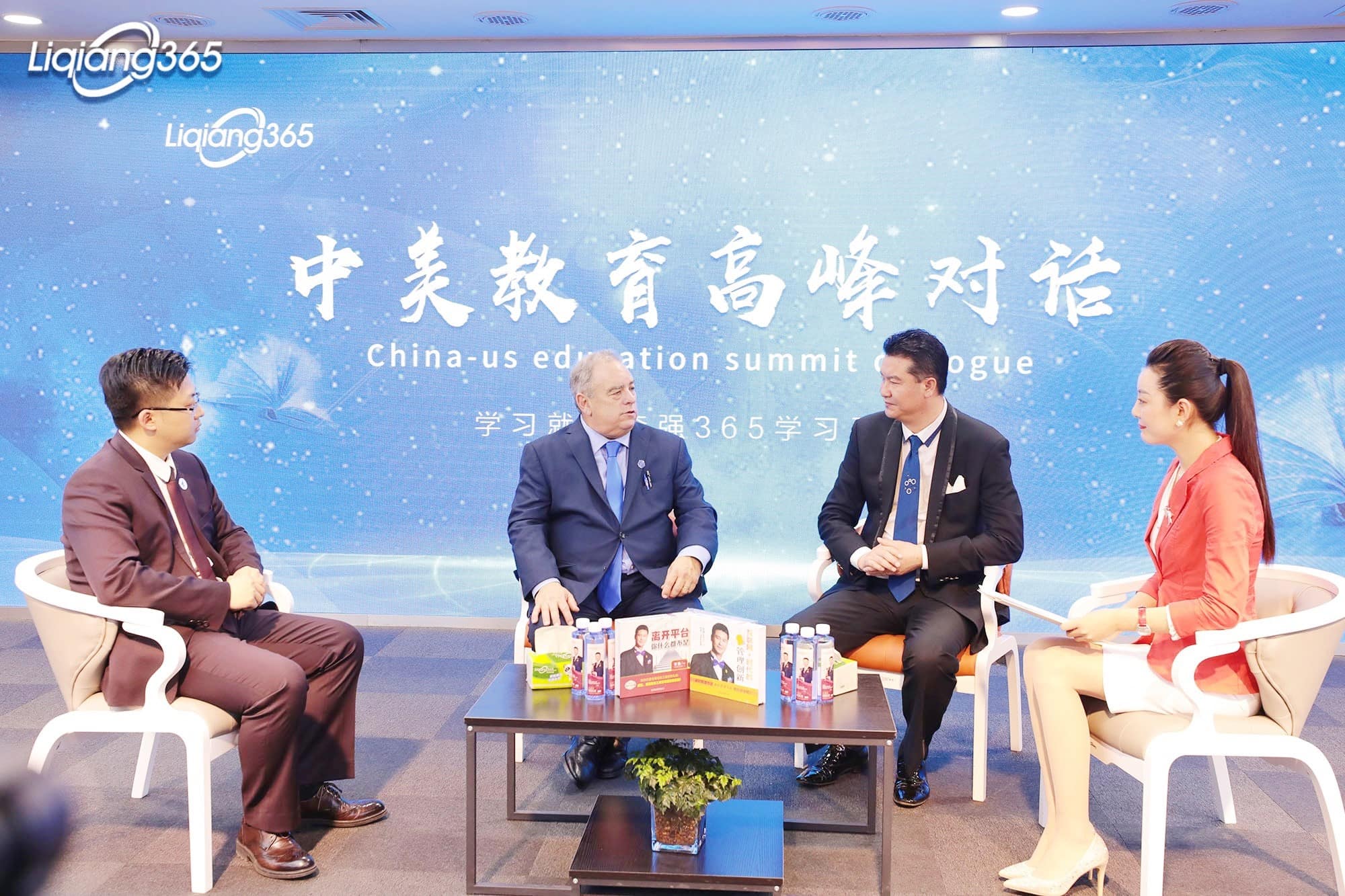 Students come from all over China to attend Keiser’s Shanghai Industrial and Commercial Vocational College of Foreign Languages (SICFL) and Jiao Tong University (BJTU) in Beijing. China is the 2nd largest economy in the world, with nearly 1.5 billion people. “Keiser University sees the relationship between these two countries as critical to the future, and for our students to learn and understand the role of International Relations in everyone’s lives,” says Dr. Keiser. “As technology and communications make the world smaller, it is really important that we play a role in helping students bridge the gap between the two countries,” he adds. Keiser University, which began its exchange program in 2000, will be welcoming six students to Keiser campuses throughout Florida, in the Fall of 2019. “Our goal is to create a global MBA, where students can spend semesters in both China and the United States,” says Dr. Keiser.

Also, during Dr. Keiser’s visit, he was welcomed by Mr. Li Qiang, the CEO of Liqiang 365 and Beijing Business Management College, who created the most successful online learning platform in China. The Liqiang 365 learning system boasts 18 million registered users, which streams online courses to students throughout China. Keiser University is very successful with its online programs. “Online study is a strong point for both of us,” says Dr. Keiser, who signed an agreement with Mr. Li Qiang to collaborate and expand educational programs by delivering some of Keiser University’s curriculum on their platform to students in China.