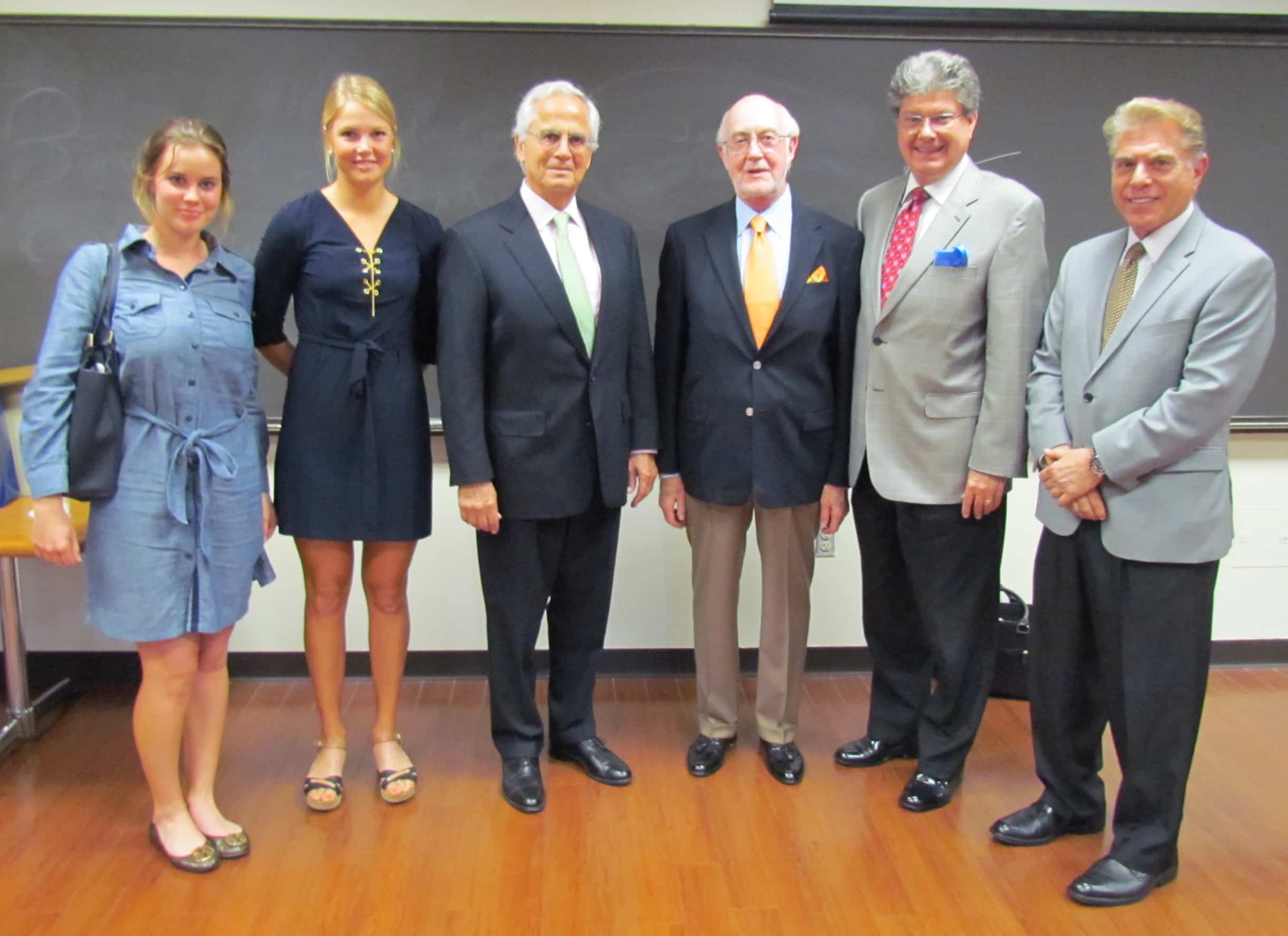 The Keiser University Flagship campus was pleased to host Mr. William Tiefel, Chairman of Carmax and Chairman Emeritus of Marriot International, Inc. as part of its Entrepreneurship Society Speakers Forum. The event, titled “Personal Lessons and Insights from a Distinguished Career,” was designed to provide students insight into the mindset and strategies of career success and hosted students from several KU campuses.

“We were very pleased to hear Bill Tiefel’s remarks that ‘putting people first’ is a winning strategy in today’s business environments. His philosophy parallels that of Keiser University’s in ‘putting students first,” said Dr. Michael Olsher, Chair of Entrepreneurship.

CarMax, a Fortune 500 company and one of the Fortune 2007 “100 Best Companies to Work For,” is the nation’s largest retailer of used cars. Headquartered in Richmond, Virginia, CarMax currently operates 80 used car superstores in 38 markets. CarMax also operates seven new car franchises, all of which are integrated or co-located with its used car superstores. During the 12 month period ended February 28, 2007, the company retailed 337,021 used cars, which is 95% of the total 355,584 vehicles the company retailed during that period. Mr. Tiefel is the retired Vice-Chairman of Marriot International, and Chairman Emeritus of the Ritz-Carlton Hotel Company, L.L.C.  He joined Marriott Corporation in 1961, was named president of Marriott Hotels and Resorts in 1989, president of Marriott Lodging in 1993, and vice-chairman of Marriott International, and Chairman of the Ritz-Carlton hotel company in 1998. Mr. Tiefel is also a director of Bulgari Hotels and Resorts and Lydian Private Bank.  The current Chairman of the Board of CarMax, Teifel has been the Independent Lead Director since 2009, and has been on the Board since 2002. 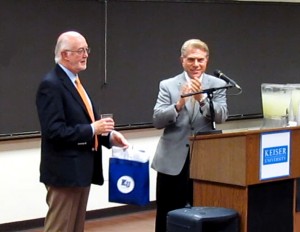