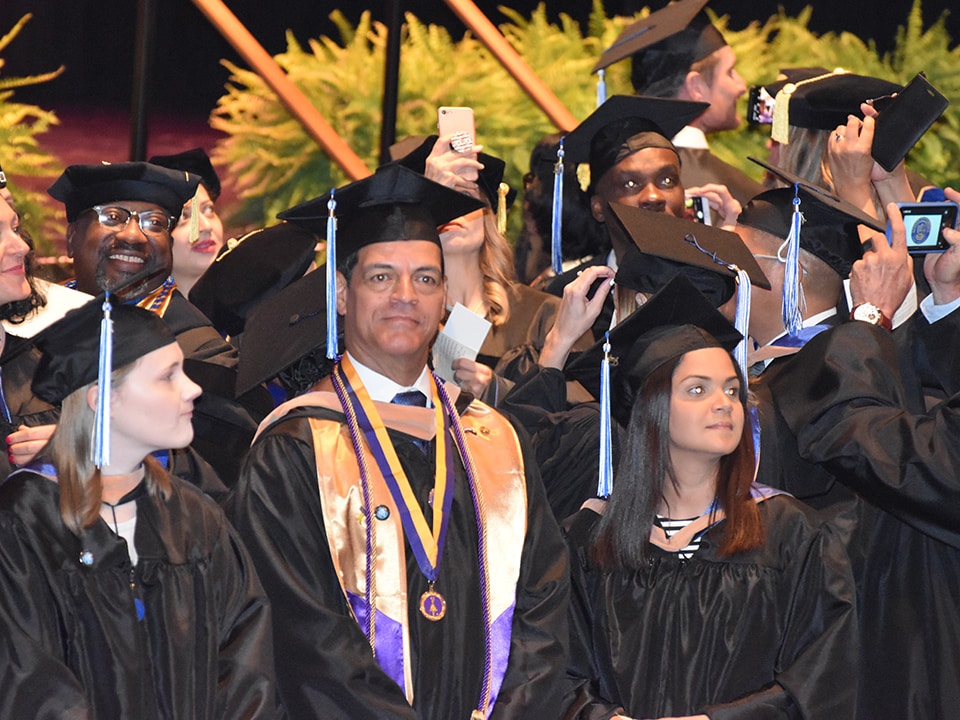 On Saturday, June 8, 2019, Keiser University Fort Lauderdale partnered with Keiser’s Graduate School and ECampus to host their annual spring commencement ceremony to honor the more than 500 students who earned their degrees from the campuses in 2018-19. Approximately 350 graduates took part in the ceremony which culminated with the conferral of degrees by John Sites, J.D., Vice Chancellor of Academic Affairs.

Keiser University Chancellor and Co-Founder Arthur Keiser, Ph.D., welcomed those in attendance and offered some words of advice to graduates. Keiser spoke passionately about the ability to accept failure as a part of succeeding. “Even if you fail, you gain a valuable experience,” Keiser said. 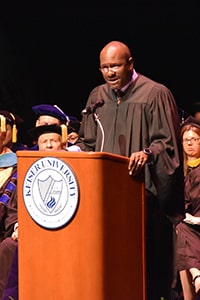 “Failure is not a good feeling. But failure is a necessity,” said Dubose. The road to success is full of obstacles called failure. I’d argue you must fail your way to success.”

The Keiser Fort Lauderdale class of 2019 Valedictorian was Johane Cange who earned her Bachelor of Science in Nursing. Cange expressed appreciation to Keiser University and the faculty and staff of the Fort Lauderdale campus for their leadership and guidance. Cange discussed the importance of perseverance as a step to success in the modern world. “Quitters to not fit into this evolving society,” Cagne said.

Katarzyna Latas was the class of 2019’s salutation. Like Cagne, Latas earned her B.S. in Nursing.

Since 1977, Keiser University has awarded roughly 68,000 diplomas and degrees at its 23 campuses. Over the past 40 years, Keiser has become Florida’s second largest, not-for-profit university in serving approximately 20,000 students. 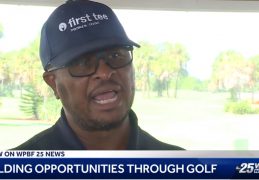 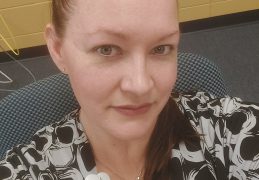 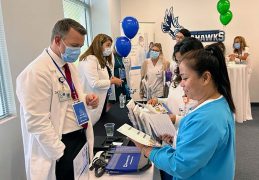