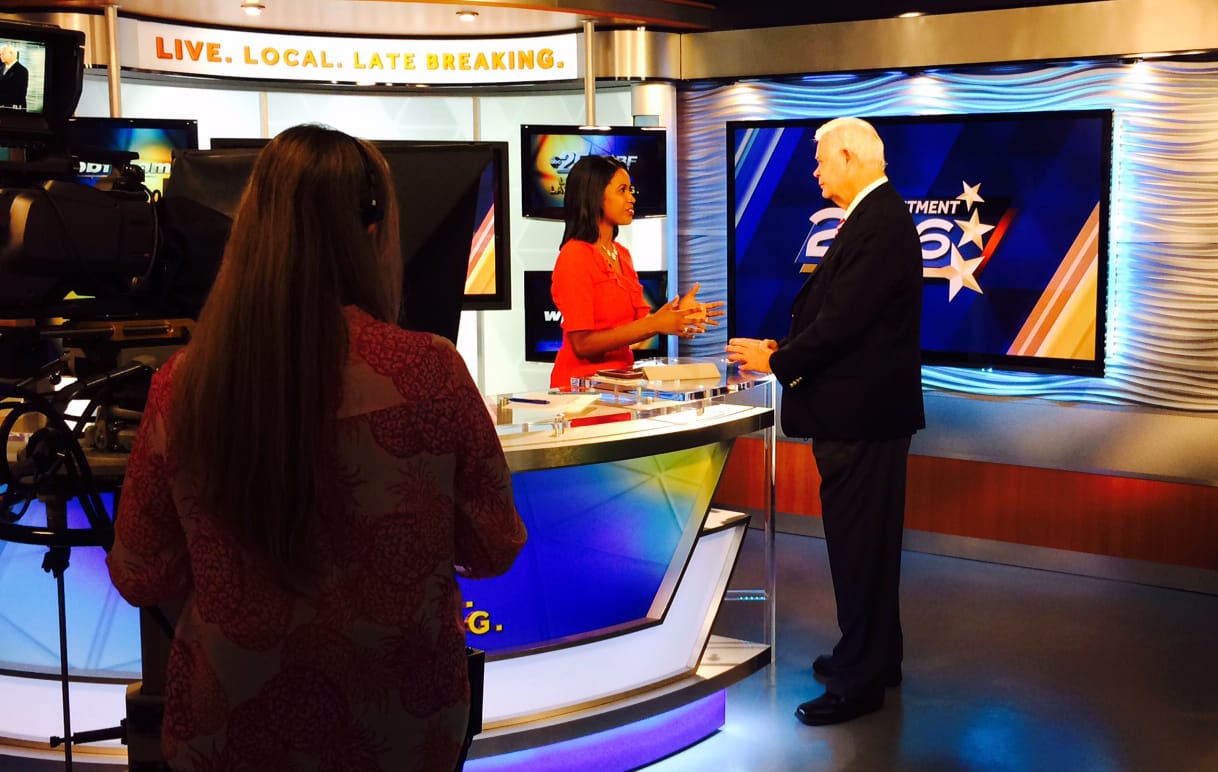 Keiser University Flagship Campus Professor Timothy Gilbert recently shared with WPBF (ABC) viewers the top things viewers should watch for in the upcoming Presidential debate.  His suggestions include viewers should take note of:

2) Whether either candidate throw a ‘knockout’ punch against their opponent

3) To what extent can either candidate ‘sell’ their positions on immigration, national security, taxes, and growing the economy

6) A freebie: What will be the unexpected surprise?

“This is a very unique and important debate,” said Gilbert. “The loyalists for both candidates will not change their positions based on this debate, so it is squarely aimed at those who are undecided. They want to hear more about policy not personality,” he added.

Keiser University experts regularly share insight with the media, and their ability and willingness to comment on a variety of meaningful subjects serves as a valuable community resource. Gilbert earned a degree in Political Science from UCLA and an MBA degree from Pepperdine University. He has taught American Government, and Philosophy of American Life and Enterprise. He is currently teaching Business Ethics and Strategic Management at Keiser University’s Flagship Campus.