The Keiser University Seahawk National Collegiate Club Golf Association (NCCGA) Team recently finished second to Florida Atlantic University in the South Florida Regional Tournament #2 at Delray Beach Golf Club. While the Seahawks led on day one, the wind and Florida Atlantic’s strong play won out on day two. The Seahawks were led by Ben Warner, who finished in fourth place individually with rounds of 70-79. For complete results, go to www.nccga.org.

The Seahawks’ stellar play earned them a seventh straight invitation to the NCCGA National Championship being held at the Walt Disney World Magnolia and Palm Golf Courses in two weeks. PGA Coaches Frank Longabucco and John Callahan will conduct mental game and short game practices for the team to prepare them for the upcoming competition. “We’re looking forward to the challenge of the National Tournament, and our team is comprised of some very good players,” said Coach Longabucco. The team is currently ranked in the Top 25 in the nation and is looking to move up with a good showing at the National Championship. 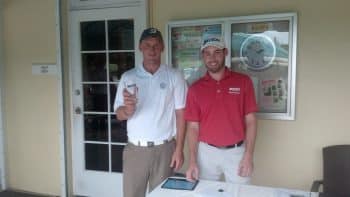 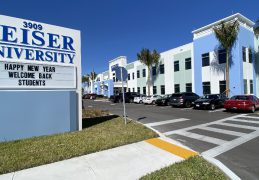 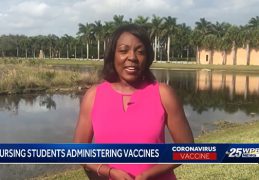 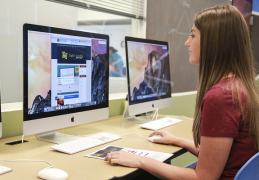 Keiser University Foresees Innovative Year for Online Education
Keiser University expects an increase in distance learning through online education in 2021. The university saw a 22 percent jump in the...