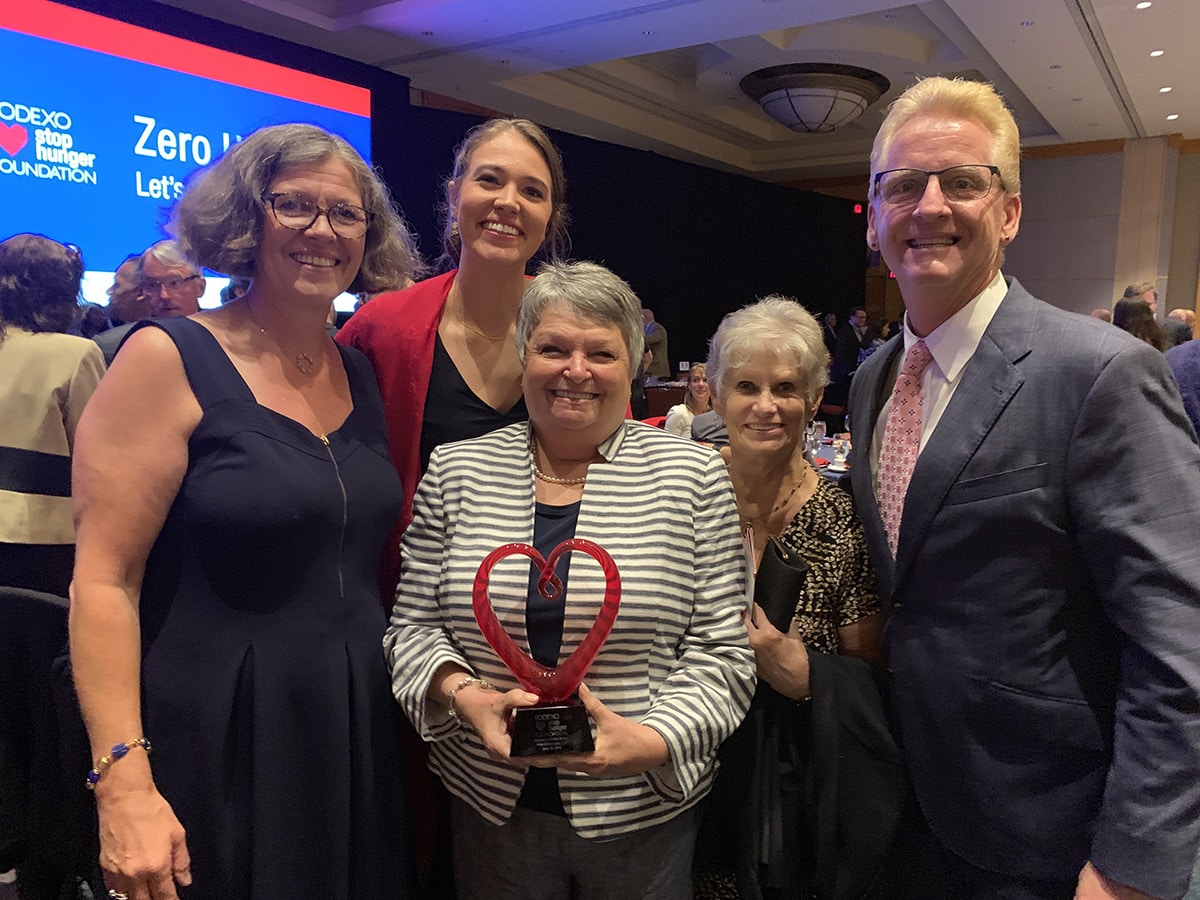 For Francine Walter, Saturday mornings begin early to prepare burritos. Walter is out the door by seven-thirty to join the Florida Sanctuary’s Lake...

For Francine Walter, Saturday mornings begin early to prepare burritos. Walter is out the door by seven-thirty to join the Florida Sanctuary’s Lake Worth Burrito Project volunteers at a local church to fill and roll the tortillas with rice and beans, wrap them in foil and put them in bags for delivery.

“Burrito’s work well because they are tasty and last throughout the day without refrigeration,” smiled Walter, Keiser University’s Flagship Campus Sodexo Finance Administrator who along with other volunteers distributes the burritos along with cookies to the homeless population at Lake Worth’s Bryant and John Prince parks.

“I have had the pleasure of working with Francine Walter for over 13 years now. Her passion for helping others build a foundation that unfolds on a daily basis. For some people, volunteering is about giving, but for Francine Walter, it is a way of life,” said Harry Kuhr Sodexo’s General Manager of Flagship Operations.

The Delray Beach resident who also serves food to those in need during the week when her schedule permits, was recently recognized as a ‘Hero of Everyday Life,’ and awarded a five-thousand dollar grant to support a hunger-related charity from Sodexo’s Stop Hunger Foundation. She will dedicate the grant to the Florida Sanctuary and Burrito Project.

“For a long time, I felt the need to serve the homeless and less fortunate and found the Burrito Project through my church Calvary Chapel Boca Raton. It’s perfect because it suits my work schedule, provides the one on one contact I desire, and profoundly impacts about 250 people a week,” reflected Walter, who knows many of those she serves by name. “We not only feed them but we take time to get to know those we serve. Many suffer from mental illness, addiction, or they have just fallen on hard times. They just want to feel acknowledged, respected and loved. They need to be reminded that there is still hope,” smiled Walter, who also carries ‘blessing bags,’ complete with granola bars, peanut butter crackers, clothing, and other items for whoever may have the need.

The Sodexo Stop Hunger Foundation honors students and Sodexo employees who are making a difference in their communities by working to achieve the goal of zero hunger by 2030. In a nod to the 20th year, the Foundation shared 20 Actions To Stop Hunger while also highlighting the youth-led initiatives of members of Generation Z  whose activism, big dreams and go-getter approach make them the generation to end hunger. The Heroes of Everyday Life awards annually highlight Sodexo employees who invest their time, talent and resources to help some of the 42 million people at risk of hunger in the U.S. Collectively they raise awareness, raise funds, coordinate food drives, volunteer in food pantries, support food recovery programs, and teach nutrition education and healthy cooking skills. Each Hero receives a $5,000 grant to support a hunger-related charity. 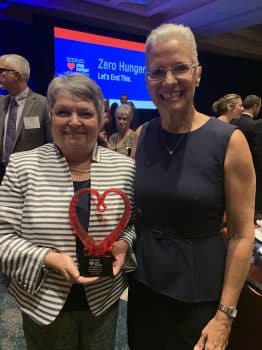 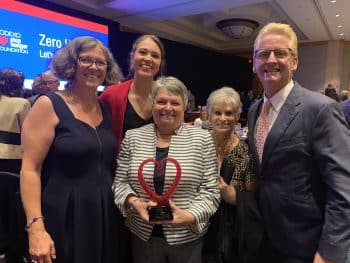