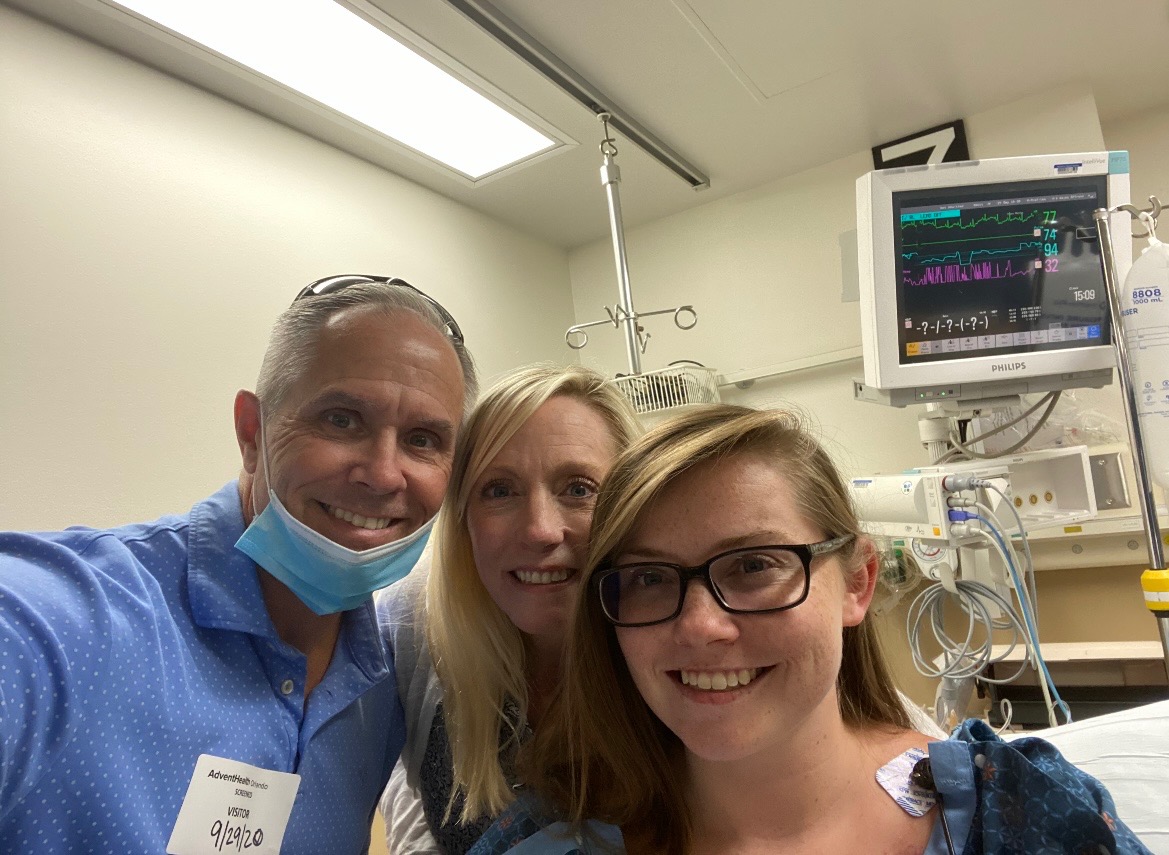 Savannah Nissel was diagnosed with a heart disease known as hypertrophic cardiomyopathy at just three years old. This meant that one of the chambers...

Savannah Nissel was diagnosed with a heart disease known as hypertrophic cardiomyopathy at just three years old. This meant that one of the chambers in her heart was too thick and couldn’t pump blood properly. As she grew older, the disease worsened, and she found it difficult to keep up with kids her age.

On September 29th, 2020 – which coincidentally happened to be World Heart Day – Nissel received a call from Advent Health Orlando that would change her life forever. After 77 days on the waitlist, Nissel was finally going to receive a heart transplant.

The surgery was a success, and as Nissel healed, she spoke to her doctor about how well her scar was healing. The doctor told Nissel that his Physician Assistant (PA) was the one to stitch up her chest. This was when Nissel knew she wanted to enter the healthcare field.

“I think that it’s a fantastic program,” Nissel said. “I’ve learned an extreme wealth of information in such a short amount of time.”

When Nissel had to select an externship site for her program, it was a no-brainer. She wanted to work with the same department, on the same campus, where nearly two years earlier she received her own life-saving transplant. The cardiac department at Advent Health Orlando had never taken a student in an externship role before. Nissel became the first student to secure and complete an externship.

Working in the cardiac department has a special meaning for Nissel, who said that she can become a great resource for nervous patients.

“When I was going through it, it would have been nice to have someone on my team who I could talk to, and who really understood what it was like,” she said. “Now I can be that person.”

Nissel is set to graduate with her degree in May of 2022. In the future she plans to complete a bachelor’s degree and eventually move on to become a PA. Of her time at Keiser University, Nissel said that she is grateful for the help of professors who guided her along the way, thanks to their own real-world experience.

“[The surgery] has made me incredibly thankful for every single day that I have, that I am alive and healthy,” Nissel said. “I can do whatever I want without being held back.” 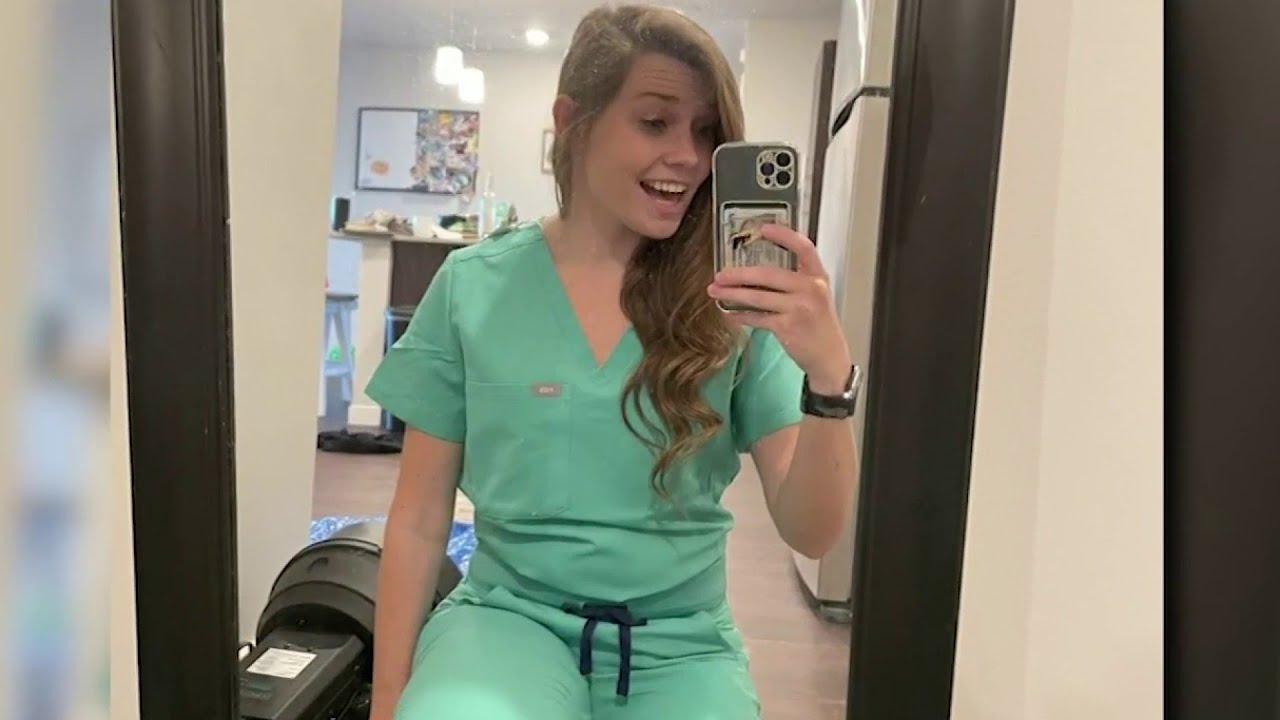