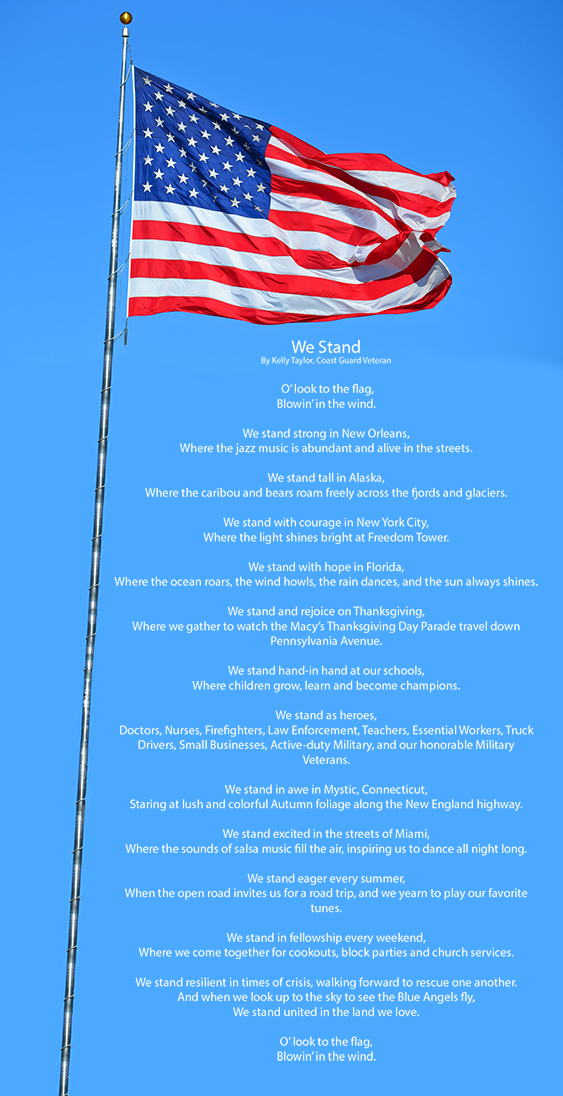 Taylor, a Keiser University Sarasota campus learner, shared that while dedicating the past three years to pursuing her educational goal of earning her bachelor’s degree in psychology, she enjoys science and finds art and poetry therapeutic. “It is an honor to work with Operation Gratitude and Challenge America and I am very humbled to be a part of something so meaningful,” she said of the opportunity to eloquently pen her thoughts which reflect the beauty found in resiliency, acts of kindness, a sense of community, and more.

Currently an Edith Nourse Rogers STEM Scholarship recipient, Taylor served in the United States Coast Guard.  Her winning work will be distributed as part of an exhibit which will be emailed on the twentieth anniversary of 9/11 to over a million service members throughout the globe, and it will be featured as part of a physical exhibit at the National Veterans Museum in Chicago, Illinois.

With the mission of connecting service members, veterans and their families to resources and solutions that build community and provide a sense of purpose, Challenge America leverages technology, creative arts, and community solidarity, by challenging Americans to think differently about how they serve the military.

Challenge America Makers for Veterans (CAMVETS) connects teams of designers, developers, and engineers with injured Veterans, then challenges each team to design and build working prototype solutions that meet the needs of their Veteran teammates.  The organization then leverages strategic partnerships to develop and scale solutions in order to make them accessible to thousands of Veterans and others facing similar challenges. With the goal of 200,000 letters, the organization is encouraging supporters to write an Operation Gratitude letter to a first responder, military or healthcare hero in remembrance of 9/11. Those who wish to participate can learn more by visiting here.

Challenge America also embraces opportunities to heal through involvement with the arts. Launched in 2016, its music therapy programs offera Veterans tools to effectively cope with the trauma of the military experience.  Challenge America has partnered with the VA to expand the reach of its program by offering virtual workshops with the goal of reaching the many rural Veterans who are underserved. 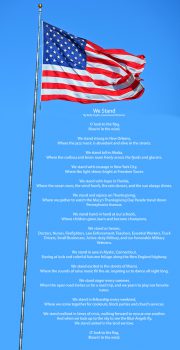 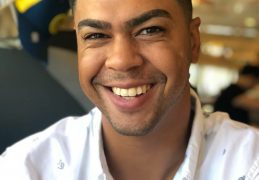 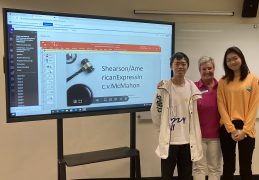 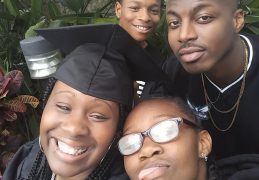