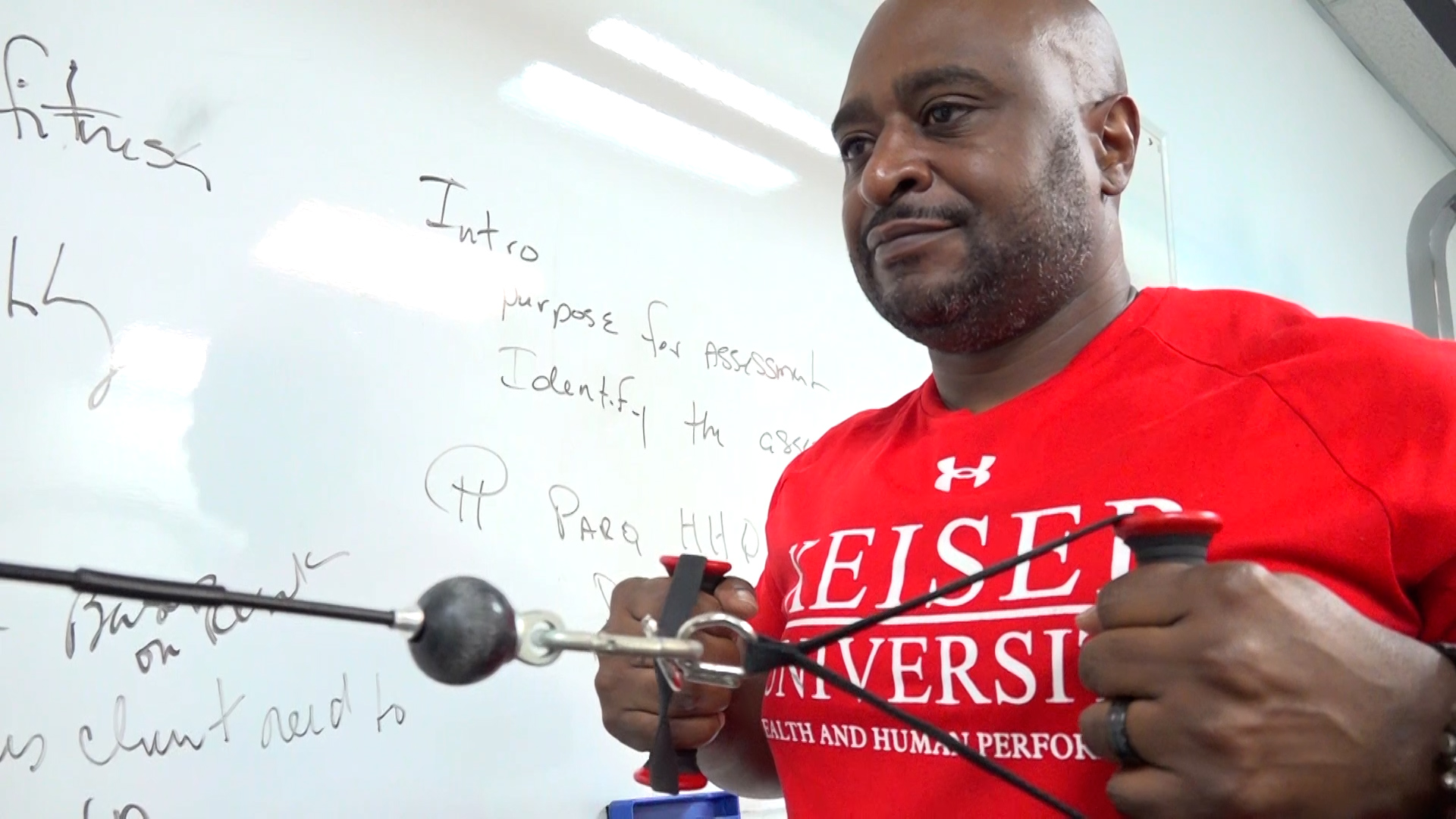 To serve in the United States Military is to make a promise. It’s a promise to protect the freedoms of the American people at all costs. For...

To serve in the United States Military is to make a promise. It’s a promise to protect the freedoms of the American people at all costs.

For many military veterans, that promise comes with great sacrifices.

“They’ve given so much to this country, I just wanted to make something they have for their own,” said Jerome Collins.

Collins is a veteran of the United States Army, enlisting in 1995 after graduating high school.

“Being a new father, I knew I needed to do something, so the military seemed like the right career,” Collins said. “Then I realized it was one the best choices I ever made.”

His military career spanned twenty years, including two tours to Iraq and one to Afghanistan.

“Military taught me values, it helped me strengthen my courage, it just taught me so much. I’m so thankful for that because I think if I didn’t join the military, I could be on the wrong side of things,” Collins said. “I loved the military. I wish I could have stayed in, but got to a point where I realized it was time for me to go and venture off to my next career.”

Collins is stepping into that next career with a new goal: to protect and serve the men and women who have done the same for their country.

“My end goal is to open my own gym for military veterans who are amputees,” Collins said.

That journey is beginning at Keiser University Tallahassee.

In June, Collins earned his Bachelor of Science in Sports Medicine and Health and Human Performance. The program prepares to students to understand and assess health and fitness needs, health risk factors, and safe exercise modifications based on individual needs. It also prepares students to manage a business in the health and wellness industry.

Collins says stepping back into the classroom after two decades was a challenge, but the support he received at Keiser University Tallahassee kept him motivated and moving towards his goals.

“Keiser has a lot of people who work and go to school. Just seeing those people fight through and being determined to finish, it kind of helped drive me to continue to do what I needed to do to complete my education,” Collins said. “The one thing I do love about Keiser is the professors here. I can honestly say, I can’t think of one professor I had that didn’t have an impact on my life and help me to get to this point.”

During the Keiser University Tallahassee Commencement Ceremony is June, Collins was selected to the lead the Pledge of Allegiance. After years of hard work, he says he’s ready to begin this next chapter, still guided by his mission to help other military veterans.

“There’s not a lot of gyms for veterans with amputees. A lot of veterans have to accommodate the gym, we don’t have a gym that accommodates them,” Collins said. “They want to go to a place where they can work out, and just feel normal like they used to. That’s what I really want to bring… I just wanted to do something to make their own.”

Since earning his diploma, Collins is now working at gym and hoping to find new opportunities in a hospital or rehabilitation center to continue gaining experience. He hopes to be able to open his own gym in the next few years.