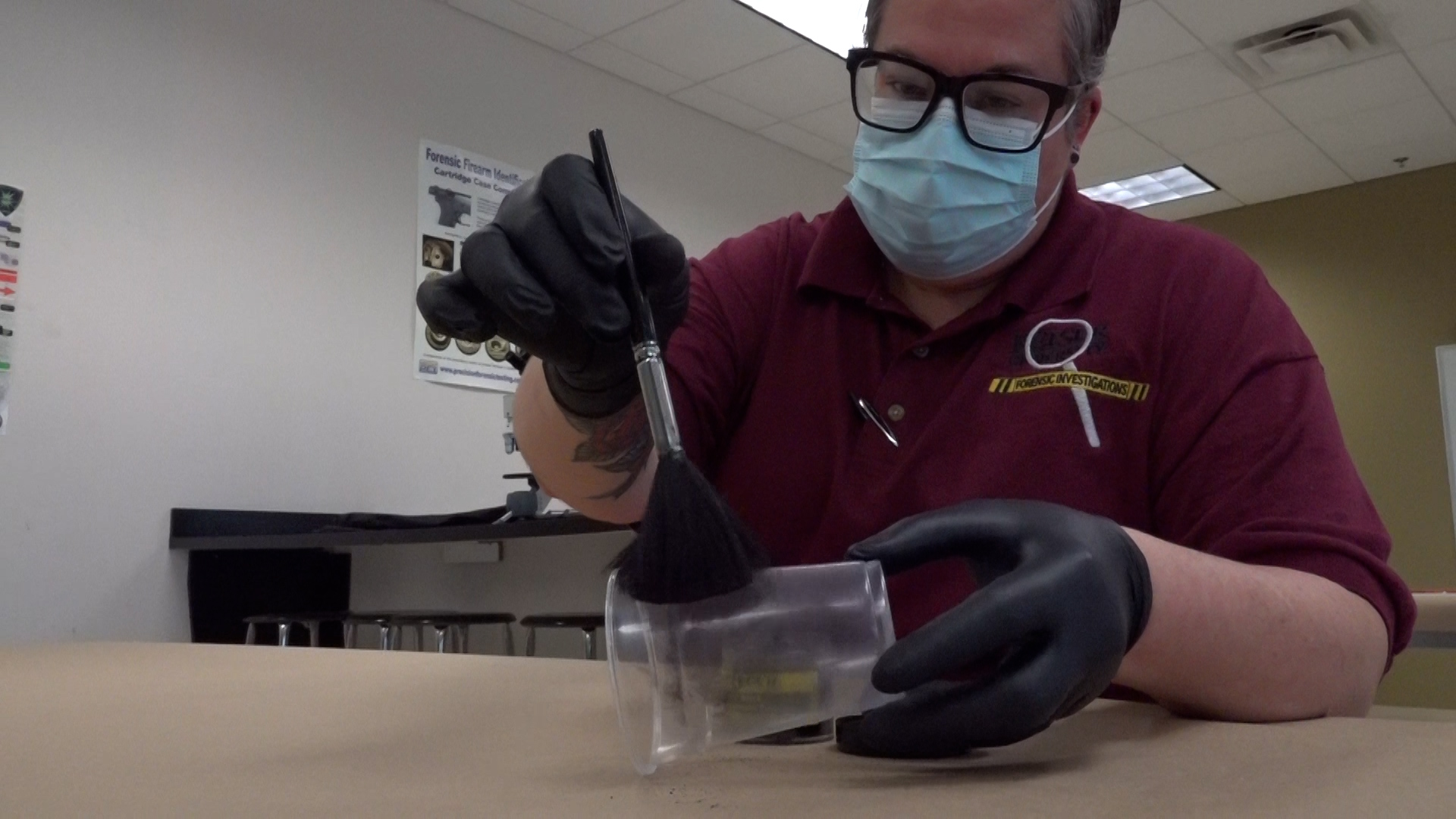 As Rosa Viera dusts the surface of a plastic cup, she’s not just searching for fingerprints, but for answers to long unanswered...

As Rosa Viera dusts the surface of a plastic cup, she’s not just searching for fingerprints, but for answers to long unanswered questions.

“You’re trying to solve something that might not be exactly what it looks like,” Viera said. “I think that’s why I’ve always been drawn to cold cases, because it’s a closed book situation and it’s pushed to the side. It takes somebody with a lot of determination to want to say hey, there’s something there, let’s reopen this.”

Her goal is to work as a latent print examiner dedicated to solving cold cases. The Crime Scene Technology program, Viera says, prepares her, not only for the technical and physical side of the career, but for the mental and emotional, as well.

“At the end of the day, you’re the voice of someone who cannot have that voice,” Viera said. “Being an advocate for those who can’t speak for themselves has always been a passion of mine.”

Viera is a veteran of the United States Army, and a mother of three boys. Driven by a passion for law enforcement, Viera has previously worked as a corrections officer and 9-1-1 dispatcher. As she pursues her dream of helping to solve cold cases, Viera says furthering her education is setting an important example for her family, especially for her 14-year-old son, who suffers from social anxiety. Viera, who also has panic attacks and anxiety, says it shows him nothing can stand between him and his dreams.

“I think that by showing him that even at 43, to have these issues and still go to school and do what you have to do, and still maintain a good GPA, go home and make dinner and take care of your children, then he can succeed at doing anything that’s placed in front of him,” Viera said.

She adds that her son, after going to school as a virtual student, has decided to return to brick and mortar.

“That’s made us very excited for him, that’s an accomplishment,” Viera said. “When we asked him why he basically said, I have confidence now.”

Once she completes her degree, Viera hopes to return to a law enforcement department working in dispatch, working her way up the ranks towards a career as a latent print examiner. 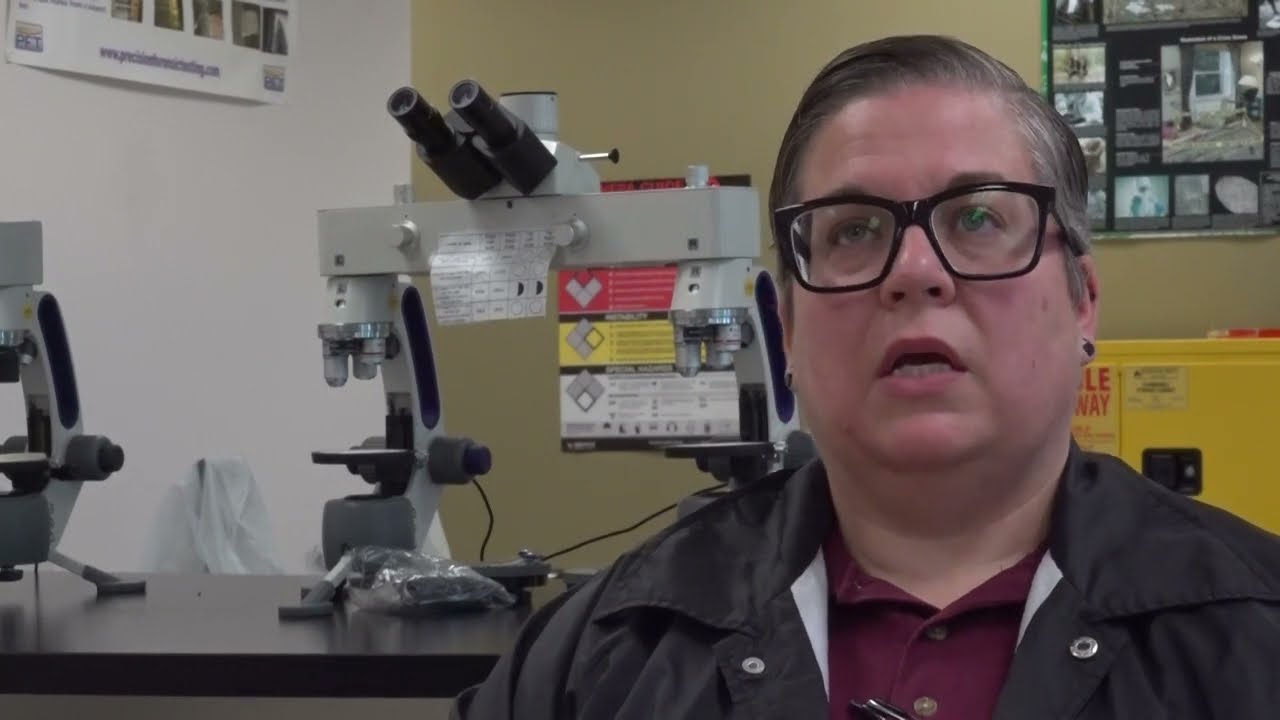