The American Diabetes Association’s 2016 Step Out: Walk to Stop Diabetes was chaired by Dr. Arthur Keiser, Chancellor and CEO of Keiser...

The American Diabetes Association’s 2016 Step Out: Walk to Stop Diabetes was chaired by Dr. Arthur Keiser, Chancellor and CEO of Keiser University.  The South Florida walk will took place on Saturday, October 22, 2016 at Huizenga Park in downtown Fort Lauderdale with more than 200 walkers participating from Keiser University.

When asked why this cause was of importance to him he mentioned himself having diabetes and shared, “Each minute, more than three people will be diagnosed with diabetes, a disease that has reached near epidemic proportions in the United States and we need to act now to change the future of diabetes for our youth and our loved ones.”

According to the ADA nearly 29 million Americans are living with diabetes, with Florida being part of what is known as the “Diabetes Belt”.  In South Florida, diabetes impacts more than 700,000 of its residents.  Dr. Keiser and other business leaders recognize this translates into a direct impact on the business community.  “The cost of not preventing diabetes is more costly than fighting it with one of every five health care dollars being spent on care for someone with diagnosed diabetes,” stated Dr. Keiser at a recent community breakfast. 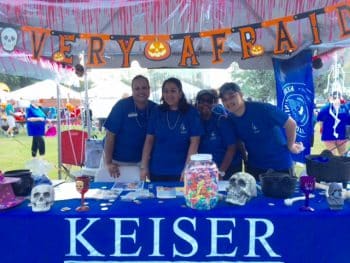 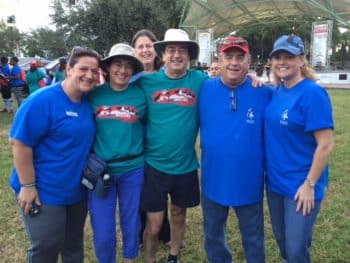 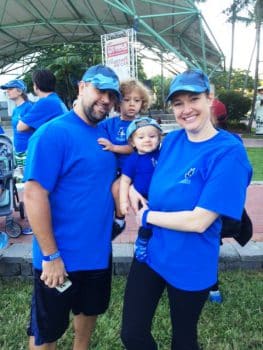 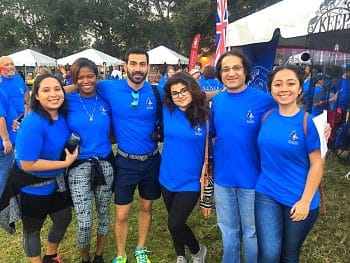 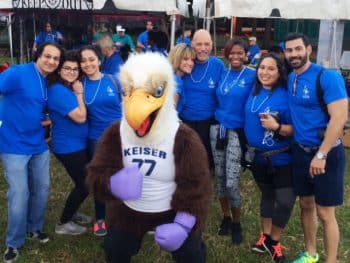 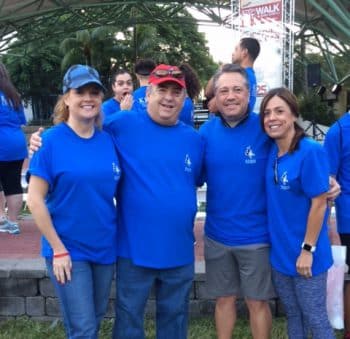 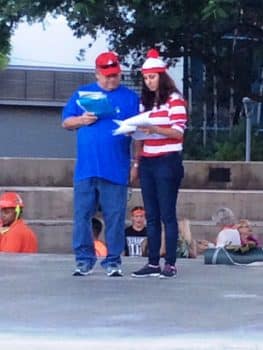 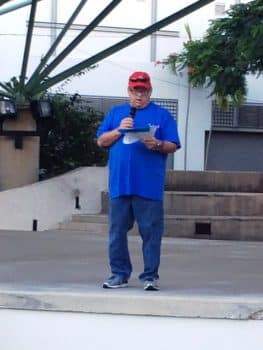 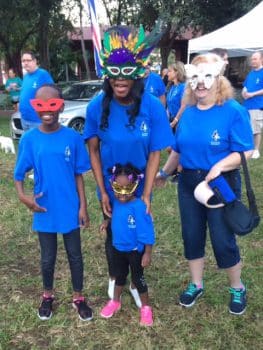