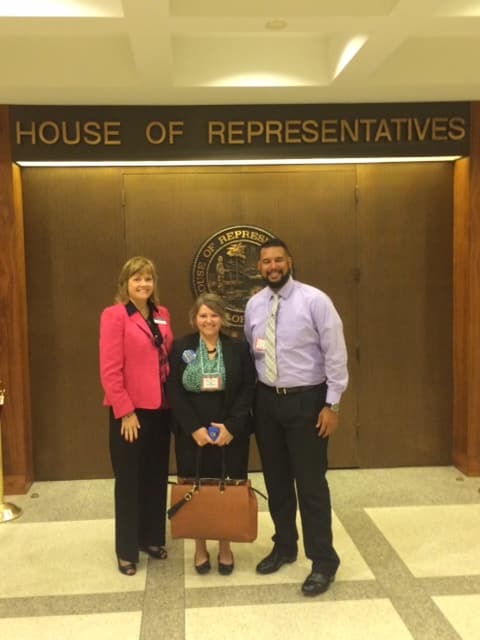 Talice Lynn Thayer Dickerson –   There are events in a person’s life that can define them. A few months ago I had casually circled... 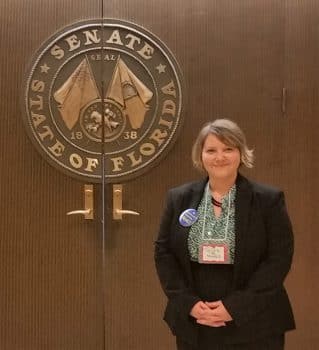 There are events in a person’s life that can define them. A few months ago I had casually circled February 21st on my calendar not realizing the impression that it would leave on me. Months ago I was nominated by ICUF (Independent Colleges and Universities of Florida) to represent Keiser University and the importance of FRAG (Florida Resident Access Grant) during the legislative session held in Tallahassee, Florida. It started as an adventure the day before when KU’s other ICUF Presidential Fellow, Alex Munoz and I set off for the state capitol. The four and half hour drive went quickly thanks to conversations of like-minded individuals. We were on an adventure, a mission of sorts, and we were going to make a difference. Monday night in Tallahassee was spent meeting other students from ICUF colleges located around our fair state and in anticipation for the meetings that Keiser’s Director of Government, Community Relations and Development, T.J. Long, had scheduled for the following day with key members of the Florida Senate and House of Representatives.

Tuesday, February 21, 2017, was a bustle of activity that started at 8am with an introduction to ICUF Presidential Fellows and an orientation of what to expect and do at the Capitol. We all listened attentively to guest speaker, John Couch, Vice President of Education at Apple, as he and the President of ICUF informally spoke of the importance of education in the U.S. After which we all walked to the Capitol and were ushered into the House of Representatives Chamber; Never more an impressive sight.  I was personally awed as I tried to take in every detail of the room that had seen and passed changes in the Florida government. Did I mention that it was awe inspiring?  I felt inspired to hear Tony Cortes, chief of staff to Speaker Corcoran, telling us how state bills are passed into law. We have all read it in our history books, but I can attest that it is more real sitting in a coveted seat of a member of the House of Representatives. We were not their long before T.J. Long gathered Alex and I for the first of many scheduled meetings. The remainder of the day was a flurry of activity and I am hard pressed to extract just a few moments to relay to you.

The first meeting scheduled for the “dream team” by the ever-competent T.J. Long (I am convinced the day would not have been a success without her), was with Rep. Bob Cortes. However, we were waylaid for that meeting by Rep. Mike Miller and were able to tell him how FRAG has ensured our chance for a higher education. That first 30 minutes of activity was my first indication that the day was going to be crazy. The entire day was a rush from meeting to meeting and at some point, during the late morning hustle and bustle, both Alex and I were introduced to Dr. Arthur Keiser, Belinda Keiser, and Robert Keiser, his son.  It was an honor meeting them and having them personally introduce us to Senators and Representatives.

Here are the members that our team met with:

Throughout the day, Alex and I relayed to the various key government officials on the education committee our heart-felt reasons why FRAG was important to us and to other student receiving this financial aid. I believe that the student body of Keiser University was represented well by the “dream team” and the day of shaking hands and taking pictures will have a positive effect on the school that has given all of us a leg up in life. The day at the capitol was a momentous moment for me and I hope my retelling will inspire others to get involved with their community, state and country. 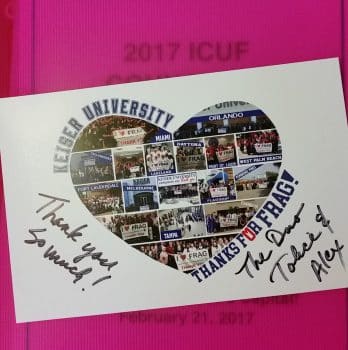 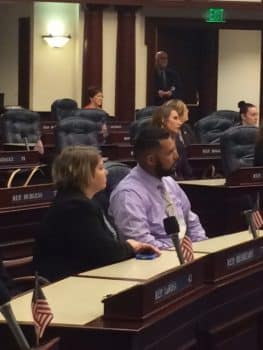 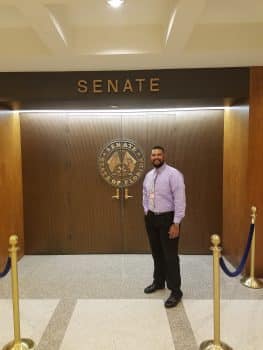 As one of Keiser’s Presidential Fellows I recently attended ICUF Day at the capitol in Tallahassee. Since I am currently enrolled in a political science class, it was a very rewarding experience to have an up-close perspective on the things I was learning in class. Each of the Fellows had the opportunity to speak with elected officials and share their stories about why receiving the Florida Resident Access Grant is important to them. One of the highlights for me was the unique experience of being able to sit inside of the House chamber and receive an informal history lesson on Florida government. Having a chance like this has increased my awareness of the political process and has stirred a desire to be an active part of what goes on with shaping all aspects of Florida’s future. To have been selected as a Fellow was a great privilege for which I am very fortunate. 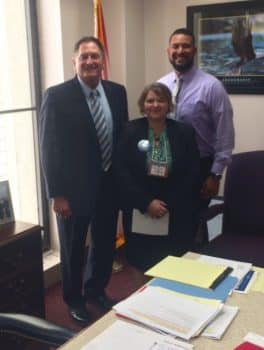 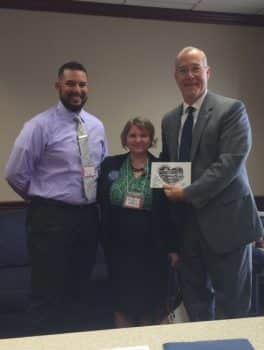 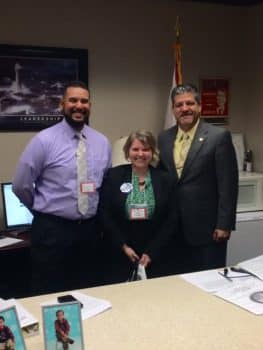 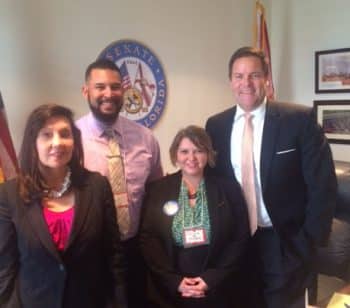 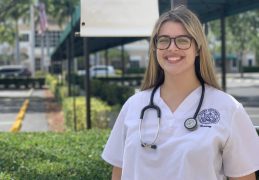