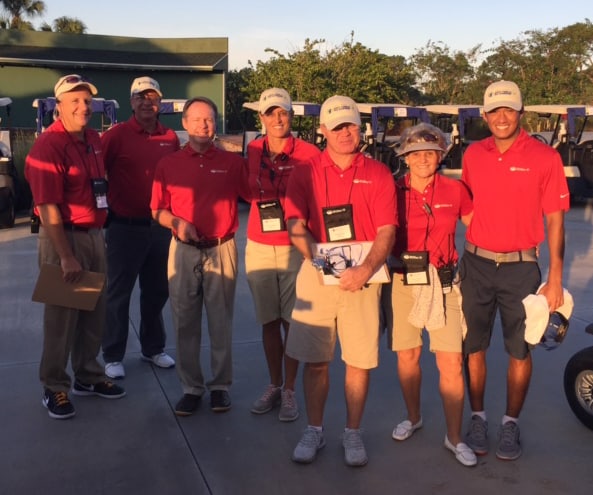 Following first round play, Opening Ceremonies, dinner and introduction of delegations, participants and guests enjoyed insight from 1968 Olympic Gold Medalist Bob Beamon, whose long jump record of 29 feet 2 inches still stands 48 years later. Known as ‘The Man Who Could Fly,’ Beamon’s remarks, which centered on the “Once an Olympian, always an Olympian” theme, generated a thunderous ovation. Dr. Eric Wilson, Keiser University’s College of Golf Executive Director of Golf Operations and Chairman of the Special Olympics North America Golf Committee, then administered the Special Olympics Coaches’ Oath. The evening concluded with the introduction of the Olympic Flame and attendees singing the Canadian National Anthem and the National Anthem of the United States. Competitive rounds two and three were followed by medal and ribbon presentations to all the winners.

The event, part of 21 Special Olympics programs within the United States and Canada, was an overwhelming success due in large part to the support of College of Golf students and staff.  The next North America Golf Championship will take place June of 2017 in Seattle, Washington. 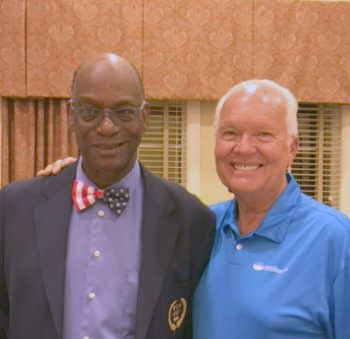