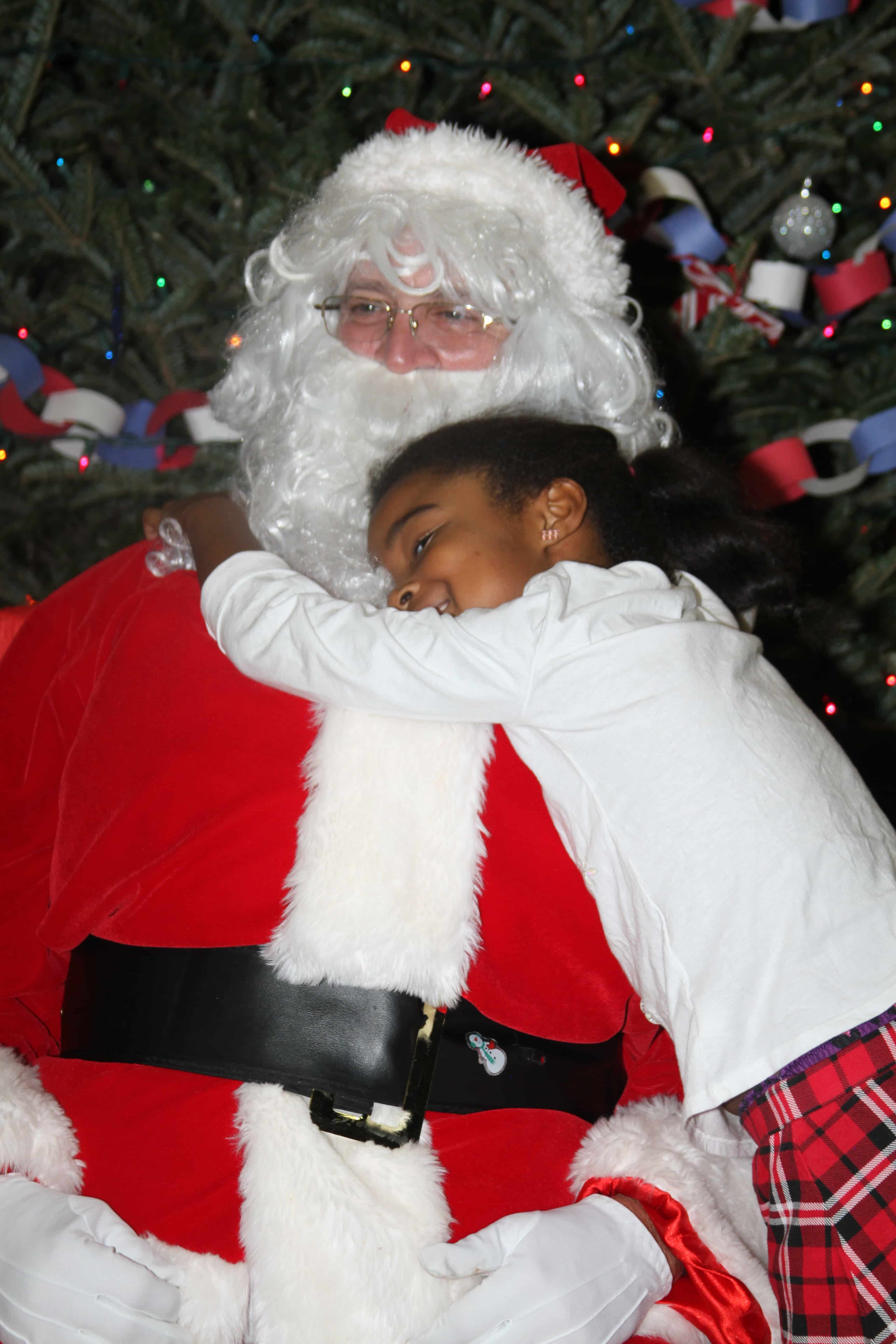 WEST PALM BEACH The West Palm Beach campus partnered with the Greenacres campus for Southeastern College to kick off the toy drive with lots of...

Posted on December 5, 2014 on Seahawk Nation

The West Palm Beach campus partnered with the Greenacres campus for Southeastern College to kick off the toy drive with lots of donations and enthusiasm!  House Leader Mark Pafford addressed the crowd and even took a moment to pose with Santa and the elves!  Students, faculty, and staff also had a great time making holiday crafts and writing cards to soldiers.  Our representative from Operation Homefront, Bill Hoover, was on his way to give toys to soldiers and actually filled his car with our first batch of donations!

The  Sarasota campus partnered with the Sarasota campus of Everglades University to hold the 3rd Annual Operation Homefront event with much success.  Keiser and Everglades military students and alumni were honored by Mr. Tom Smith, retired US Marine, who served in Vietnam and Mr. Fred Jensen, Retired US Air Force, who served in Korea from Tidewell Hospice.  The two Tidewell representatives pinned each of the military students and alumni for their service.  Additional special guest speakers were State Reps. Julio Gonzalez and Greg Steube, who both served in our armed forces.  Also, Mr. Dennis Turner retired US Navy currently working for Turning Points lead the Pledge of Allegiance.

Student veteran, Alex Rodriguez, doubled as Santa at the Operation Homefront Toy Drive with Representatives Jose Felix Diaz & Carlos Trujillo in attendance.  Other dignitaries who made an appearance were Mayor Jose Diaz from the City of Sweetwater; Jorge Martinez from the Vet Center; Manny Sarmiento & Carmen Lopez from the Doral Chamber of Commerce; and Miami-Dade County Public Schools Academy of Finance Board members with two of their students.  They also had Channel 7 present for the festivities.

The Fort Myers Campus kicked off the Holiday Toy Drive in grand style.  The campus community came together in the atrium to get a jump start on collecting toys for Operation Homefront.  This is the third year that toys have been collected around the holidays for military men and women in need.  DMS Faculty member Angela Moss provided beautiful holiday music FOR THE EVENT.  President Tedros announced two special guests to our campus: Heather Fitzenhagen, of the Florida House of Representatives.  The other was Captain Lazzaro from Operation Homefront.  Both provided inspiring remarks to encourage the campus community to collect lots of toys for people in need.  There was even a special visit from Santa, Mrs. Claus and Olaf from the movie “Frozen”.

The Tallahassee campus kicked off its annual Toy Drive last night partnering with Operation Homefront to collect toys for the children of our military servicemen and women. Community partners joined in our efforts with representation from local high schools, elected officials, employers, students, faculty, staff and a special visit from Santa! Refreshments were served and children were able to create holiday decorations at the arts and craft tables and take a picture with Santa.

Another successful and enjoyable Toy Drive Kick-off to benefit Operation Homefront was held at the Daytona Beach campus. Veteran and County Chair Jason Davis, Holly Hill Commissioner Penny Currie, and Senior Vice-President of Government Relations or the Daytona Regional Chamber, Jim Cameron were all in attendance and shared their appreciation for our military and such a worthy cause.

We also were honored to have Dorothy Ledford of Easter Seals (one of Advisory Board members) in attendance along with two Seabreeze High School students (Ms. Ledford’s daughter and the president of the newly formed  Veterans Club at Seabreeze High School, and their advisor) – the high school is partnering with the  Daytona Beach campus to help collect toys for Operation Homefront.

The Lakeland Campus kicked off it’s 3rd annual Holiday Toy Drive in partnership with Operation Homefront.  As part of the event, he Lakeland Campus honored its student veterans and enjoyed a visit from Representative Carey Pigman. 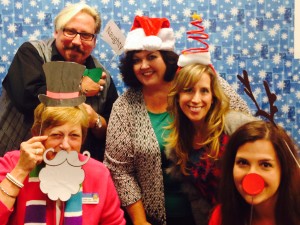 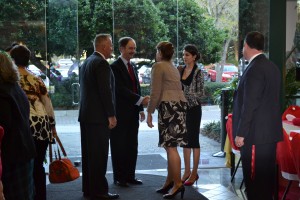 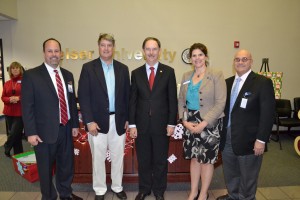 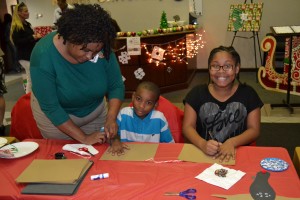 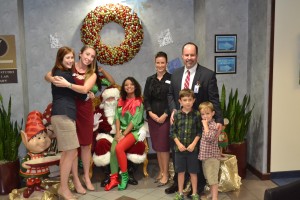 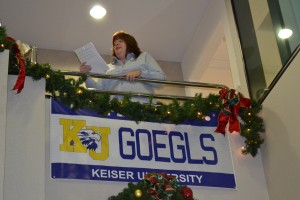 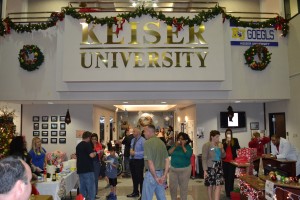