Suicide Awareness and Prevention Week at Miami Campus. The Psychology and Nursing Clubs collaborated to raise awareness on campus about suicide....

The Miami Campus Focused on Suicide Awareness and Prevention Week

Suicide Awareness and Prevention Week at Miami Campus. The Psychology and Nursing Clubs collaborated to raise awareness on campus about suicide. Suicide is the second most common cause of death among college students, students who experience depression, substance abuse, and aggressive behavior are at a higher risk for suicide. It is important to educate our students about the signs of suicide and provide them information where they can seek help. The week began with a display in the first floor conference room to send silence about suicide walking. The shoes on display represent the lives lost to suicide. The display is designed to raise awareness about the incidence and impact of suicide, spark conversations on topics not openly discussed, and inspire action for suicide prevention. On Wednesday the Psychology and Nursing Club officers gave out and presented information on suicide awareness and prevention. It will include a personal story from one of our nursing students regarding suicide. 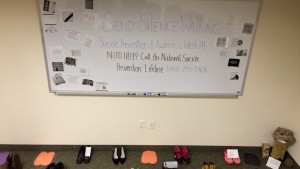 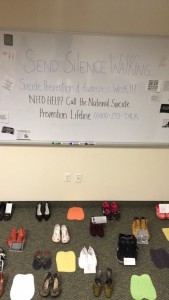 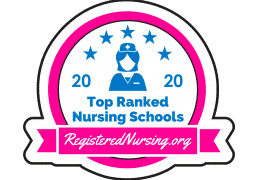