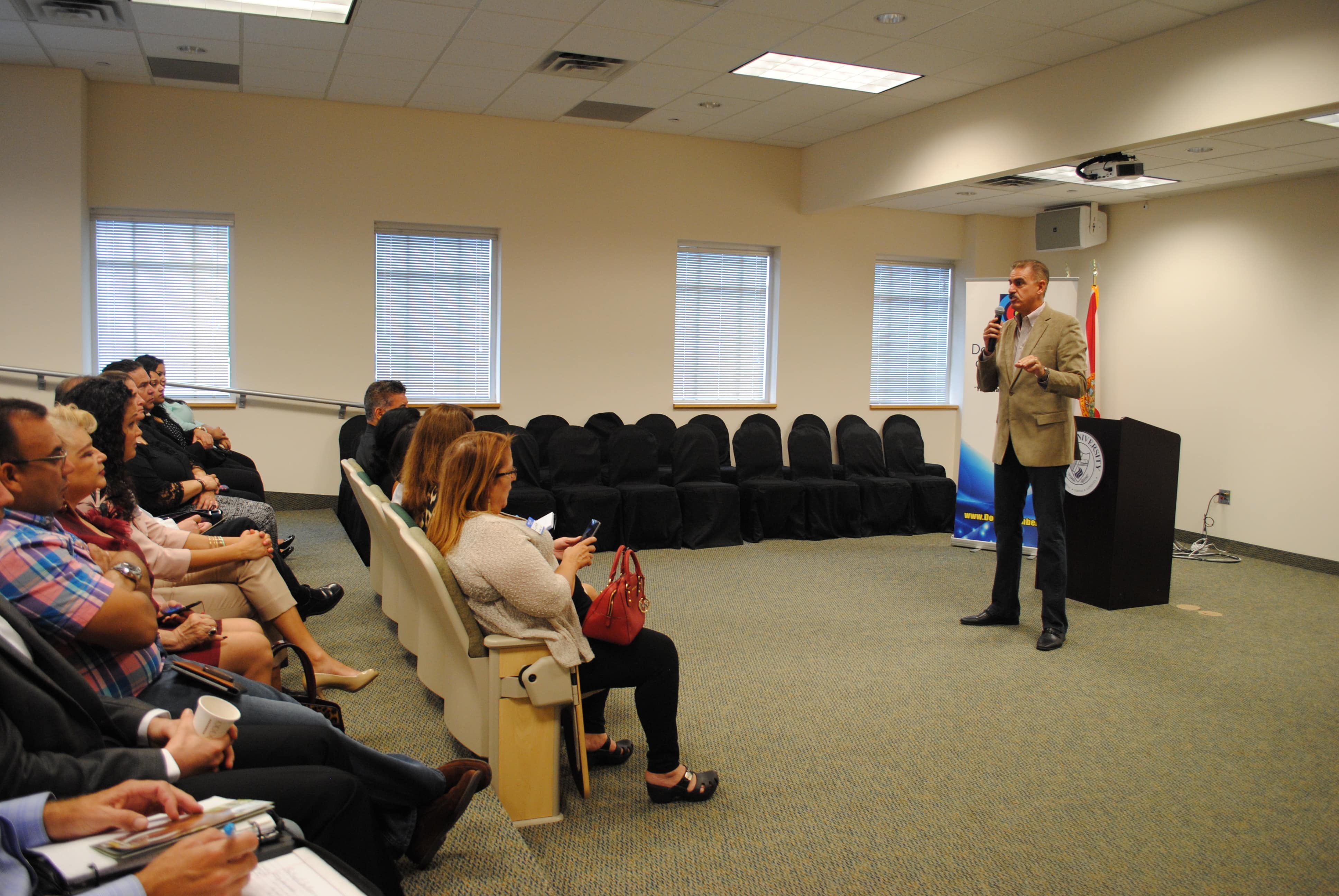 The Miami campus hosted the monthly Doral Chamber of Commerce Power Business Networking Event in which over 70 local businesses attended. The guest...

The Miami campus hosted the monthly Doral Chamber of Commerce Power Business Networking Event in which over 70 local businesses attended. The guest speaker was Zoo Miami’s Curator, Ron Magill, he is also a  TV personality that appears regularly on Good Morning America, David Letterman Show, local news and radio stations, CNN, etc . Ron spoke about what influenced him when he was a child that made him want to spend his life working with animals. Ron also spoke about recent events that have occurred like the gorilla incident at the Cincinnati Zoo (Harambe, was actually on loan from Zoo Miami) and the alligator attack in Orlando.  His passion and knowledge of wildlife is unparalleled, his public speaking skills are incredible. Extremely animated and engaging, there is never a dull moment when you hear Ron Magill speak about the animals. 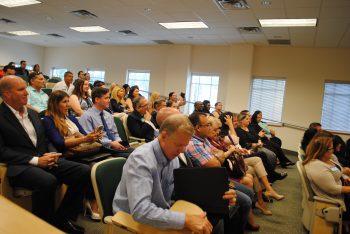