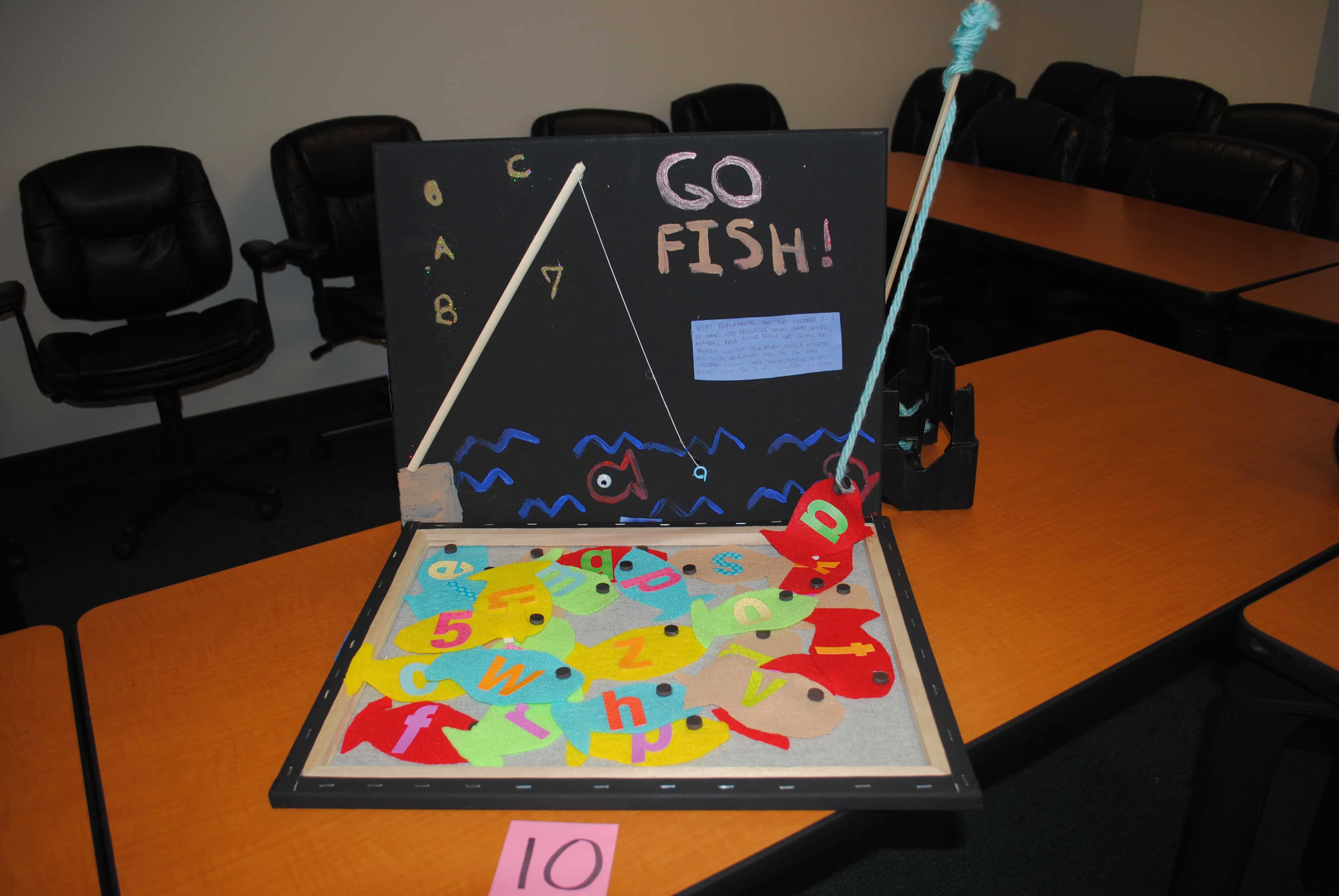 Psychology students showcased their child psychology projects from June 22-26, 2015 at the Miami Campus. Each student was required to create a toy...

Psychology students showcased their child psychology projects from June 22-26, 2015 at the Miami Campus. Each student was required to create a toy applying developmental theories learned in class to promote child growth. Much work was put into their projects. One psychology student, Ms. Sabrina Huertas, created a rice bowl. The project required children to find buried treasure in the rice. This involved the child being able to perceive and understand the form and nature of the object being requested by the adult by using the sense of touch. Another student, Mr. Alejandro Rodriguez, developed a word train, known as the locomotion train; each train piece had a chalkboard, which allowed children to write a word on each train. The idea of the toy was that by putting several pieces of trains together that child could create a sentence. One of the other projects included a letter recognition game, Go Fish, by Ms. Danielle Nesmith, in which young children fished for letters. The toy could also be used to fish for letters to spell words for older children. All projects were presented and open to students, faculty, and staff. All of the 15 student projects displayed were a success and demonstrated creativity and application of cognitive, social, language, and psychological theories, as well as highlighted the importance of learning through play for children. 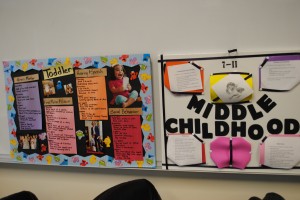 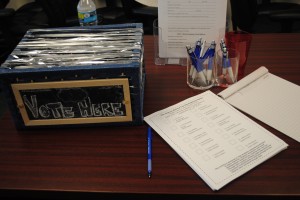 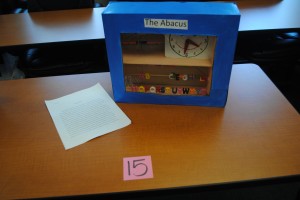 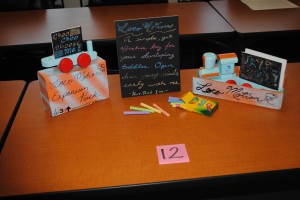 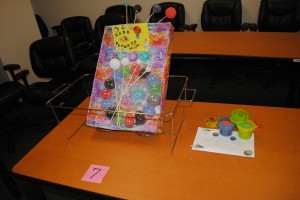 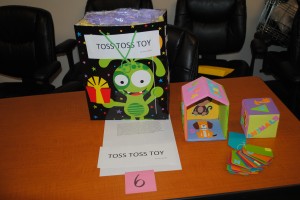