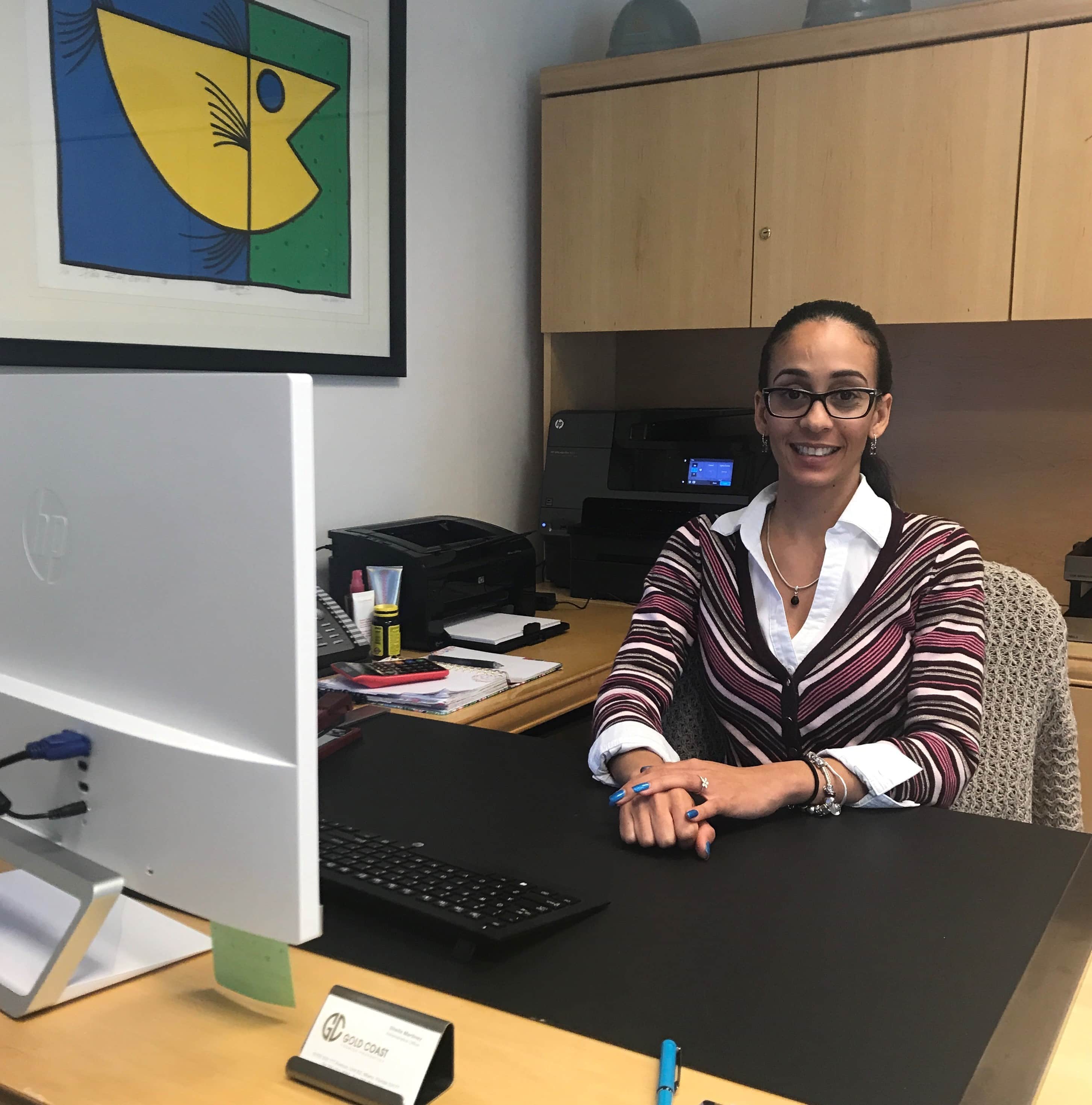 The UPS Scholarship Award was recently awarded to Sheila Martinez, a student at Keiser University’s Miami campus who is earning her Bachelor of...

The UPS Scholarship Award was recently awarded to Sheila Martinez, a student at Keiser University’s Miami campus who is earning her Bachelor of Arts degree in Accounting. The Council of Independent Colleges (CIC) provided UPS Scholarships to 31 state associations, which distributed the funding to first-generation or low-income students at 585 private colleges and universities.

The UPS Scholarships are funded by the UPS Educational Endowment, which is held and administered by CIC. The Endowment was established in the 1970s by The UPS Foundation to support programs that benefit underserved populations. Since its inception, the Endowment has generated $54.5 million in scholarship support of 19,695 students at independent colleges and universities.

“It is an honor to have been chosen to receive this award and to know all of my efforts and hard work have been acknowledged by my campus,” stated Sheila Martinez, UPS scholarship award recipient. “Being recognized for my academic accomplishments reminds me I am on the right path and reinforces my dreams of continuing my education beyond this degree.”

Eight years ago, Martinez and her family moved to Miami from Cuba and she credits them for being so helpful and keeping her motivated as she works towards completing her degree. She grew up watching her mother, who was an accountant, and knew she wanted to do the same thing and be in a field with numbers. She is already working in an accounting department and learns something new every day from those around her. A faculty member, the Dean of Academics, and the Financial Aid Director submitted her name to the Independent Colleges and Universities of Florida for consideration to receive the $2,750 award. 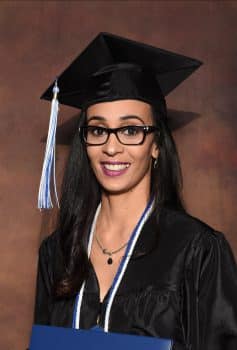 Sheila Martinez after earning her AA in Accounting