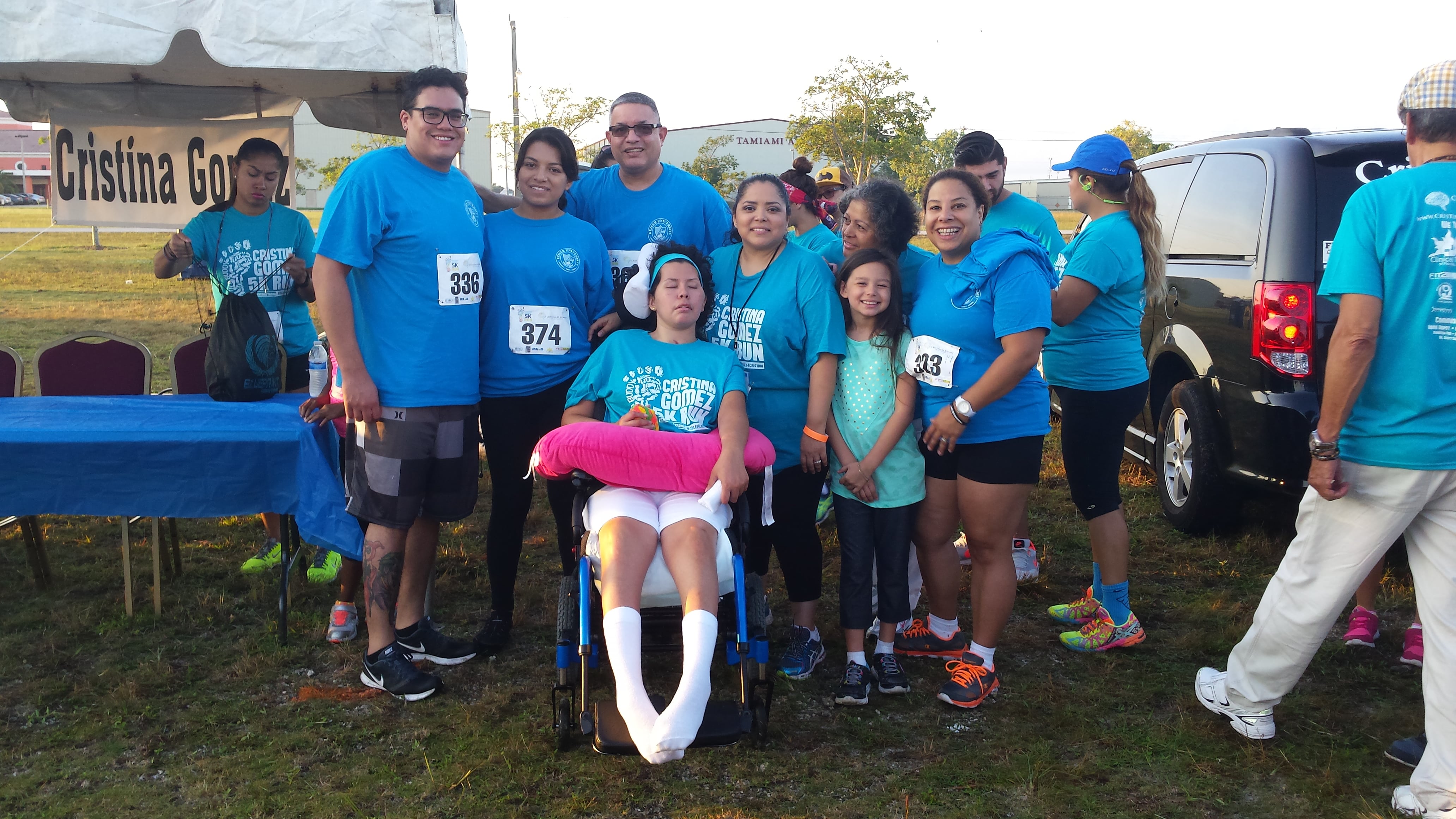 KU Lamda Nu Radiologic Imaging Scholars, Miami campus participated in the Cristina Gomez TBI Foundation 5K Run.  Scholars chose to support Traumatic Brain Injury (TBI) because it is primarily diagnosed by Computed Tomography (CT) and Magnetic Resonance Imaging (MRI).  Based on a publication from the Centers for Disease Control and Prevention (2015) where it references research done by Finkelstein, Corso, Miller, and Associates 2003, TBIs “accounted for an estimated costs of $60 billion in the United States” of direct, and indirect, cost to families.  The Cristina Gomez TBI Foundation seeks to sponsor affected families of TBIs by off-setting some of costs insurances do not cover. 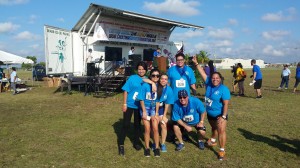 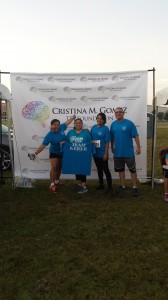 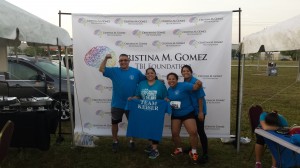