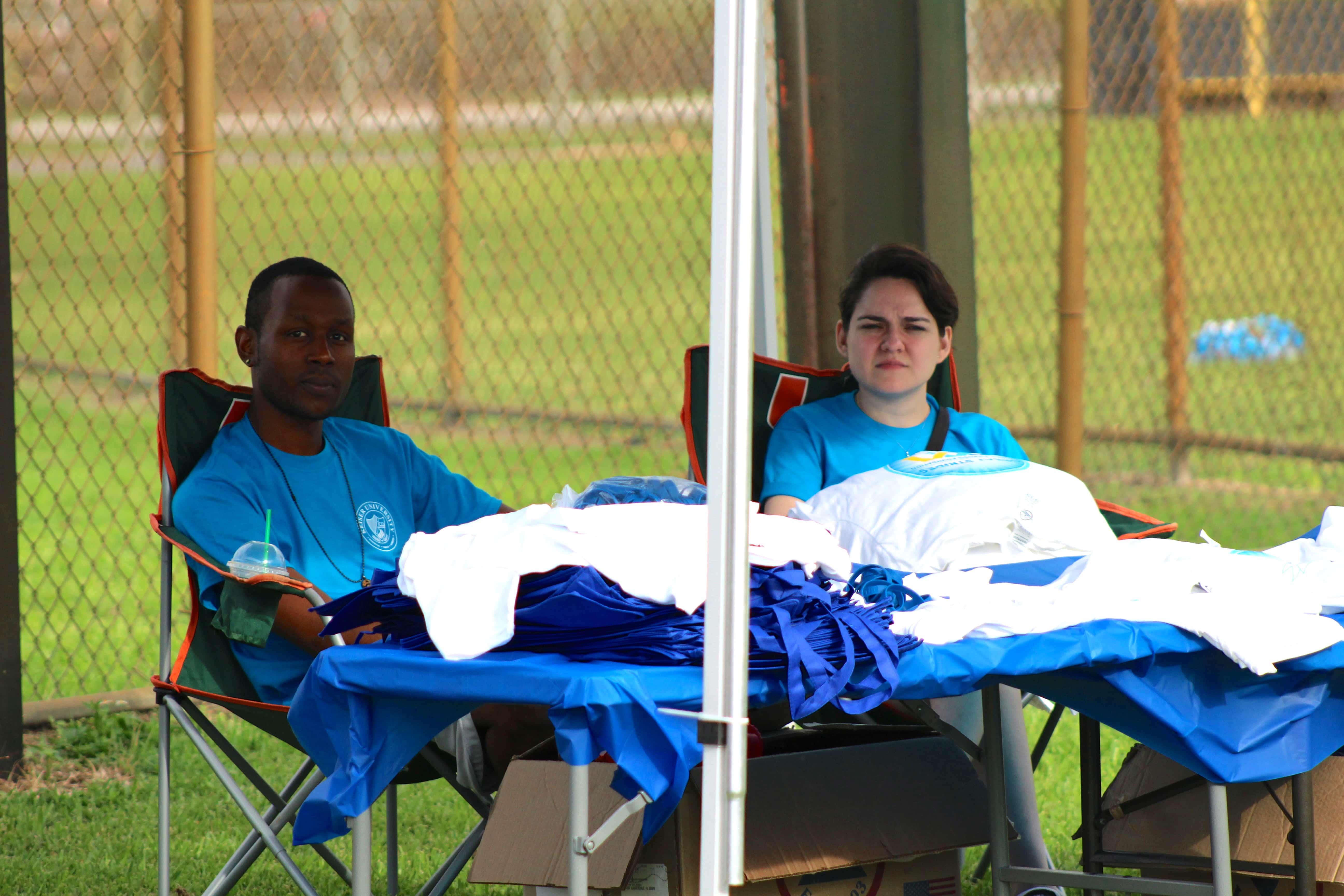 Kick CF is a unique kickball tournament where participants join a team, fundraise, and engage in a day of athletic fun, CF awareness, and competitive...

Kick CF is a unique kickball tournament where participants join a team, fundraise, and engage in a day of athletic fun, CF awareness, and competitive spirit. The Cystic Fibrosis Foundation held a multiple team, family oriented kickball tournament at Coral Park Senior High School to benefit the Cystic Fibrosis Foundation. Students from the Miami campus volunteered at the Kick CF with Bryant McKinnie & Friends Kick Ball Tournament. Students from the Miami campus assisted with set up of the event and handing out goodies to event participants. The students had a blast at the event watching teams compete against Pro NFL players such as Willis McGahee, Channing Crowder, Rashad Jones and other NFL players. 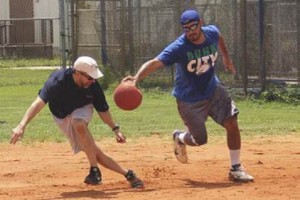 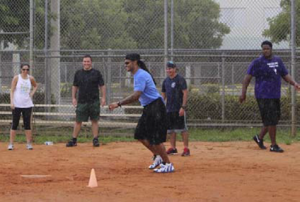