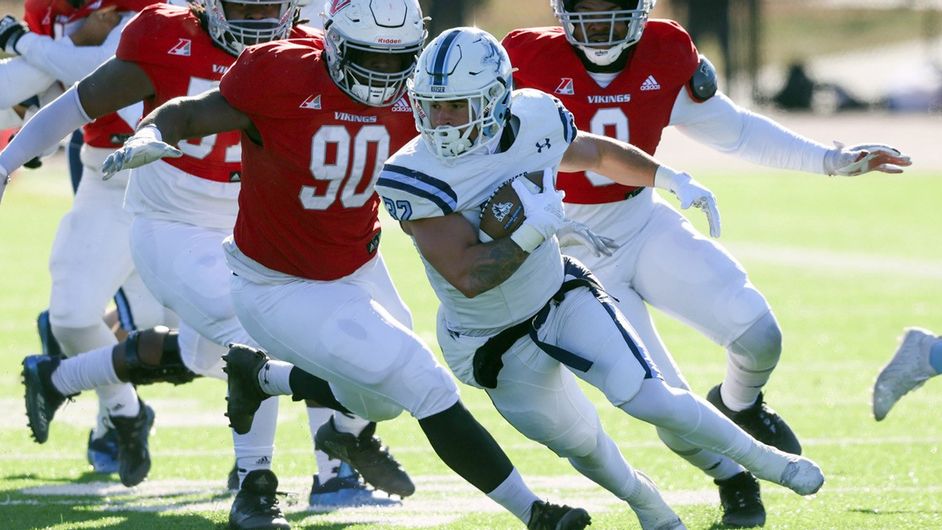 For the first time in program history, the Keiser football team will play for the NAIA National Championship after defeating the No. 2-ranked Grand...

No. 12 Keiser University Football Takes Down No. 2 Grand View for Berth in NAIA National Championship

For the first time in program history, the Keiser football team will play for the NAIA National Championship after defeating the No. 2-ranked Grand View Vikings, 38-21, on Saturday afternoon.

Led by the Offensive Player of the Game, Jaden Meizinger, Keiser racked up 149 yards on the ground while holding the Vikings to -13 yards rushing. Meizinger scored three rushing touchdowns on 41 carries for 162 yards. Quarterback Shea Spencer threw for 274 yards and two touchdowns. The Keiser defense picked off two passes in the game, one by Tivon Sutton (the Defensive Player of the Game) and the other by Louis Lubin III.

With the win, the Seahawks pulled their third straight upset victory, knocking off both the reigning champions and the runners-up from a year ago. The Seahawks knocked off the defending NAIA National Champion Morningside Mustangs 29-28 on November 26 and followed it up with Saturday’s win over Grand View, last year’s NAIA runner up.

The Seahawks ended the regular season with a 7-3 overall record and the No. 12 seed in the NAIA Football Championship Series. The Seahawks capped off a perfect mark in Sun Conference play with their only regular season losses coming to NCAA Division II schools Valdosta State (ranked No. 2), Mississippi College, and NCAA DI Lindenwood University.

The Seahawks will head to Durham, North Carolina, to take on the Northwestern Raiders in the NAIA National Championship game on Saturday, December 17. This is Keiser’s fourth appearance in the Championship Series and their first time appearing in the national championship game, which is the 67th installment of the Annual NAIA Football National Championship. The game will be streamed live on ESPN 3. For more information, visit https://kuseahawks.com/index.aspx or https://www.naia.org/sports/fball/index.

Keiser University is a private, independent, non-profit university serving nearly 20,000 students at 21 Florida campuses, online, and two international sites. Co-founded in 1977 by Chancellor Arthur Keiser, Ph.D., and Evelyn Keiser, Keiser University currently offers more than 100 degrees from associates to the doctoral level. Keiser University is a member of the Hispanic Association of Colleges and Universities and was ranked No. 1 in the U.S. in Social Mobility by U.S. News and World Reports in 2023. 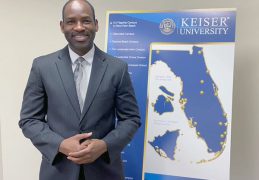 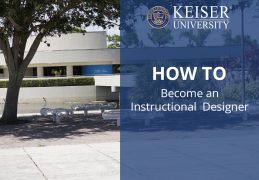 Graduate School
How to Become an Instructional Designer
Education continues to evolve thanks to technological advances and the way humans learn. With changes in so many facets of life, educational... 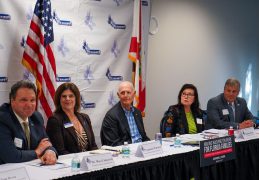